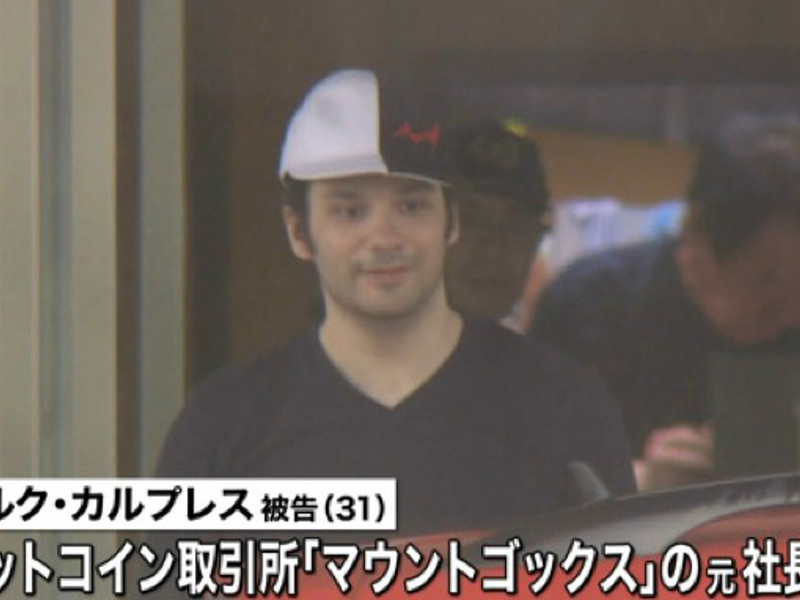 In what must have been the story of the 1st half of 2015, Mt. Gox faced closure and bankruptcy under the direction of Mark Karpeles following a long stint of halted cash withdrawals and the resulting lockdown of Bitcoin withdrawals. As such, it isn’t hard to imagine that he had been taken into police custody in the following months due to suspected embezzlement.

According to News24 Karpeles is expected to have paid just under 90K USD or 10M Yen to the Tokyo District Court thus securing bail and has left police custody on the condition that he will not flee the country of Japan. Speculation had run rampant as to where the funds to make bail came from with some Redditors speculating that perhaps his wife (who mysteriously was sent off to Canada before initial incarceration) had footed the bill. Compared to the $1,000,000 bail paid out by Charlie Shrem for his cooperation with law enforcement in helping and Silk Road, Karpeles was given a bargain. Take note that Karpeles is likely to be sentenced and charged with further prosecution time if determined guilty.

Some of our more dedicated readers may be aware of the fallout that occurred and resulting trust rift that happened within the community between end-users and exchanges. Kraken, one of the major 5 Bitcoin exchanges took it upon themselves to step in as trustee and facilitate support for exchange losses from Mt. Gox including aiding in the investigation of lost and stolen Coin, facilitating the claimant system for creditor losses and assisting in the distribution of those said damages.

The original charges that brought him in for arrest stem from a claim of embezzlement of 341 Million Yen over the course of 2013 and 2014 from the 31-year-old. Amazing to see that he’s lost weight and seems in good spirits though for, all things considered, that money is also likely reaped from the expected 800,000 Bitcoin that was mysteriously lost under the reign of Karpeles while misappropriating said funds while assuming leadership for Mt. Gox. 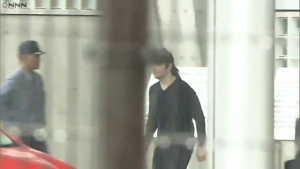 Karpeles, looking thinner, has faced insurmountable scrutiny since displaying ineptitude following the seizure of funds back in June 2013 for failing to register as a Money Services Business, including from the likes of Reddit, Bitcointalk, and Disqus. As of writing his old site and social media footprints are down since his incarceration. He is due in court for those above mentioned embezzlement charges in the upcoming weeks.

What do you think about the reports of Karpeles being released from jail? Let us know in the comments below!