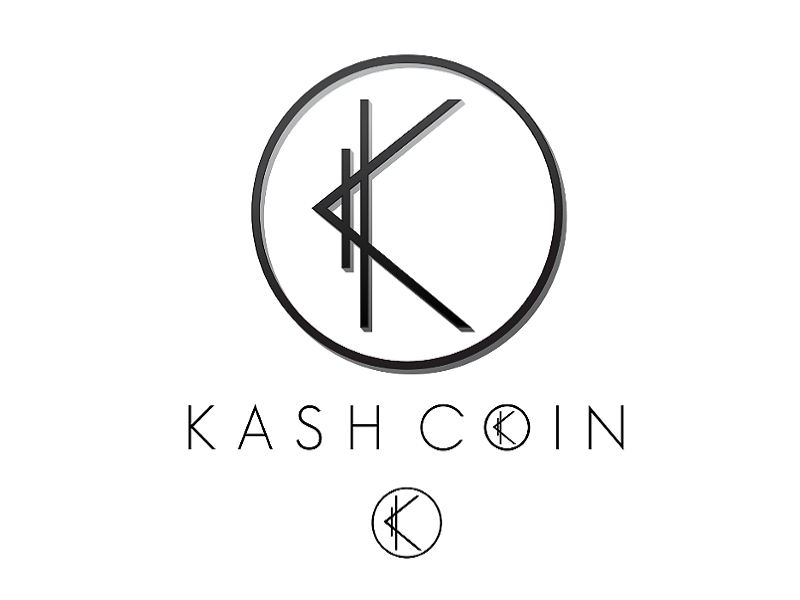 Kashcoin (KASH), a new cryptocurrency focused on the music industry, has recently launched for trading on multiple digital currency exchanges.

Kashcoin: Cryptocurrency for Bands and Merchants

KASH was created by Leor Dimant, also known as DJ Lethal. Dimant has been part of multi-platinum groups, such as Limp Bizkit and House of Pain. He created the coin with the goal of introducing music lovers to the concept of digital currency.

The cryptocurrency can be accepted by bands and merchants, allowing music lovers to purchase records, clothing and merchandise with KASH. Coin holders will also be candidates for deals and “VIP” perks, which the Kashcoin team says are “otherwise not accessible to regular people.”

“The focus is on merchant adoption,” said Justin Lally, Dimont’s business partner. “Rather than just asking merchants to use Kashcoin, we are working to provide them with the tools to make this happen.”

“If we do most of the hard work,” Lally continued, “merchants will be able to easily integrate Kashcoins into their existing payment solutions.”

The KASH developers provided press with the following list of specifications for the coin:

Since the currency’s launch, the KASH team has been working to make wallets available for all major operating systems and devices.

Kashcoin is the second blockchain project aimed at the music industry to surface in recent weeks. In early August, the TAO Network was announced. This project hopes to provide a decentralized, blockchain-based content distribution platform for musicians. Late last week, Bitcoinist reported on the close of the TAO Network’s crowdsale, in which it raised $100,000 USD to fund continued development.

What do you think about Kashcoin? Let us know in the comments below.