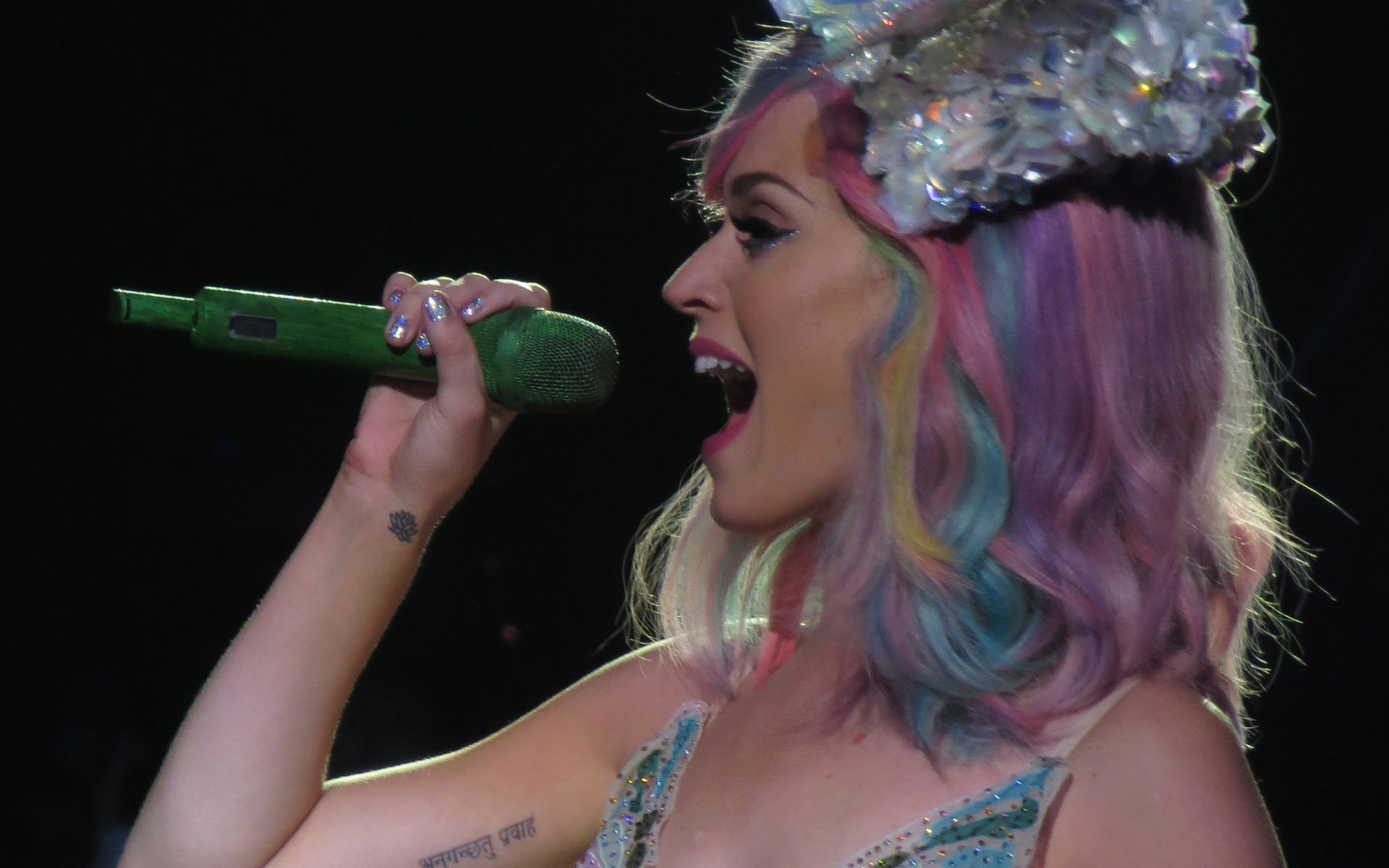 Katy Perry is the latest celebrity to jump on the cryptocurrency bandwagon, recently posting an image of her crypto-inspired nails.

You know a particular thing has hit the mainstream when you see celebrities flocking to be associated with it. In their never-ending quest to stay in the public eye and remain relevant, they’ll glom onto the latest trends and hold on for dear life. The latest example is Katy Perry, who has definitely jumped onto the Bitcoin and digital currency bandwagon. She recently posted an Instagram image of her cryptocurrency-themed nails.

In her Instagram post that’s captioned “$—CrYpTo ClAwS—$,” Katy Perry sports some eye-catching fingernails. Her nails are embossed with the symbols of some of the most popular cryptocurrencies out there.

Naturally enough, we see Bitcoin taking center stage on one hand. Her thumbs boast the popular Ethereum cryptocurrency, and her remaining digits feature the likes of Litecoin, Stellar, and Monero.

This isn’t the first time Perry has flirted with cryptocurrency. Back in November 2017, she posted an image of her talking to investor Warren Buffett. In the post, she says that she’s asking Buffett his thoughts on cryptocurrency. (Hopefully, she did not follow his advice.)

However, Katy Perry is certainly not the first celebrity to jump on board the crypto bandwagon, and she definitely won’t be the last. Floyd Mayweather was one of the first celebs to tout crypto by hyping the Stox ICO. He later pushed digital currencies by posting an image of him holding a Titanian Centra debit card, which is a card for various cryptocurrencies, while in an upscale shoe store.

Spending bitcoins ethereum and other types of cryptocurrency in Beverly Hill https://t.co/q9VZ3MzpK8 pic.twitter.com/BYyOFUnm8W

The saddest case of a celebrity tying themselves to Bitcoin and other cryptocurrencies is Paris Hilton. She hyped the ICO of a marketing platform called LydianCoin. However, she quickly deleted any endorsements after people pointed out that the person behind the project had been convicted of domestic assault.

Chances are that we’ll continue to see celebrities pushing themselves onto the crypto scene. Some may have a legitimate interest, but the majority will probably be doing it for the publicity. However, one wonders how many crypto projects will pay for celebrity endorsements in the future. ICOs raise a ton of cash, some of which could be used to hire a famous spokesperson.

What do you think about Perry’s crypto claws? Will we see more celebrity endorsements of cryptocurrency in the future? Let us know in the comments below.