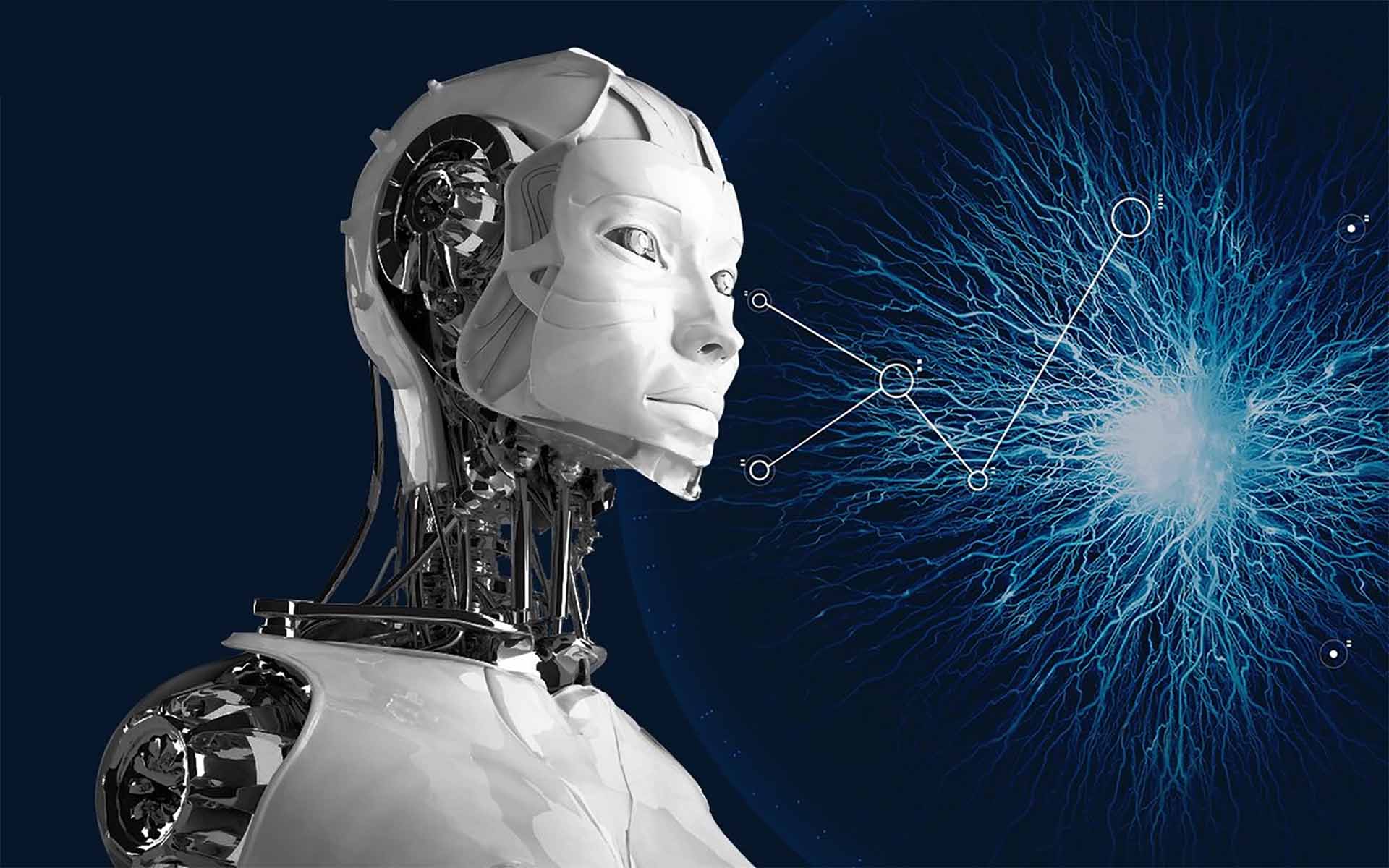 The community asked and Keplertek listened. After incredible demand for Keplertek’s Community Building Stage and Pre-Sale (during which close to 7 million USD was raised in total), Keplertek decided to hold another stage of its Pre-ICO – namely, the Extra Sale. This will offer investors from all around the world (including the US and China) one final opportunity to take advantage of the huge 30 percent bonus on all purchases and become part of something big.

Keplertek is considered the ICO of the year by leading Blockchain experts and insiders in the fields of Robotics and AI.

The 4 million tokens assigned to its Pre-Sale were all sold out within the first seven days — two weeks ahead of schedule. The Extra Sale is planned to last until June 21, 2018 (8 PM UTC+4). However, it has to be noted that within the first 24 hours of the Pre-Sale, over 900,000 KEP were already sold. While this set the stage for Keplertek’s great rise in the near future, it makes it all the more important for investors to participate early and not miss out on the opportunity of a lifetime!

KEP tokens are valued at $1.25 each and have a total supply of only 100 million. 61 percent of the total supply will be sold to investors, while 10 percent each are assigned to the team and preserve fund. Partners and advisers receive a combined 16 percent, with 3 percent being dedicated to bounty hunters. This is useful information because, with 61 percent of all tokens being sold, Kepler ranks among the most decentralized — and therefore trustworthy — initial coin offerings in the space. Conversely, projects where the team holds 80 or 90 percent of the total supply are no rarity, offering investors very little trust and opportunity for growth.

This not only leaves room for enormous growth in the long-term but also shortly after hitting major exchanges at the end of July 2018.

A study called “Digital Tulips” was recently released by Boston College’s Carroll School of Management. It examined over 4000 ICOs and discovered serious underpricing in most of them – Keplertek is one of the clearest examples. Average returns of 179 percent from the ICO price to the first day’s opening market price are the norm, and this average includes the countless fraudulent and malicious projects in the space. Just think of what Keplertek — the most interesting, trustworthy and professional project of the year — can achieve!

Blockchain, Robotics, and AI are the industries of the future. Uniting them through Keplertek’s highly innovative platform, Kepler Universe will change our world as we know it.

Don’t you wish you would have bought Bitcoin in 2008, or participated in Ethereums ICO in July 2014? This is your chance to get in on the ground floor of a project that has the potential to change our lives forever. Have faith in Keplertek’s unprecedented idea and its incredible team, which is working hard every day to make sure all goals are reached!

For more information visit www.keplertek.org and the following links:

What are your thoughts on Keplertek? Let us know in the comments below!

Images and media courtesy of Keplertek