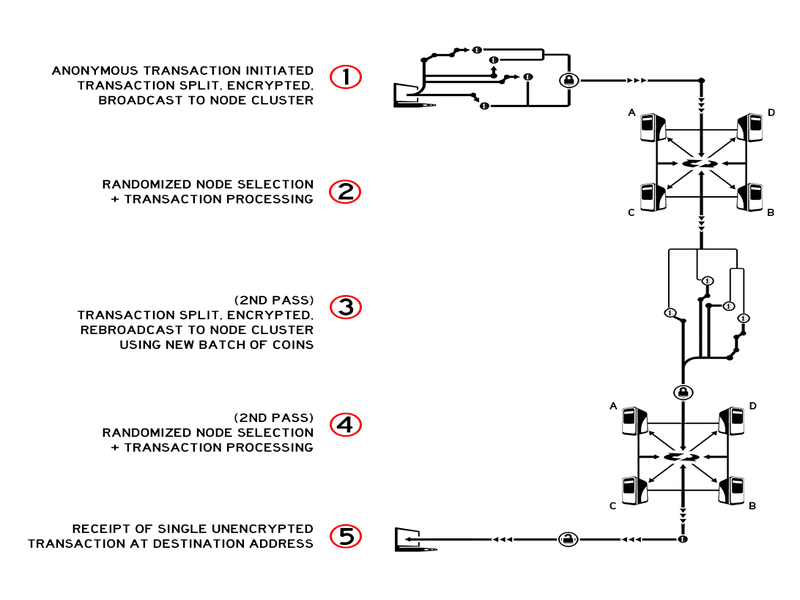 KeyCoin, for those unaware, is a hybrid PoW/PoS running on the X13 algorithm. It has a total of 1 million coins in the PoW phase, which has already ended, and a 20% PoS interest yearly. Now, what makes KeyCoin unique is the anonymous system to be implemented including Tor nodes. Not much information has been given by the KeyCoin developers as it seems they wanted to keep it a secret for most time. However, as distrust is built, they were able to get Dan Metclaf to review the code for their anonymous implementation. Dan currently works in XCurrency which, as KeyCoin, tries to bring privacy for all of those who use it.  He is also a consultant at ATC Corportation.

Dan had been approached by the development of KeyCoin so that he could review the code, and prove to the community that the code was in fact as advertised, and that it would work once released. This was a great move by the entire KeyCoin team as it builds trust among their community which is a very important aspect in any altcoin. Here, the short review by Dan at the bitcointalk thread. You can find the entire post here:

“KEY is 100% Proof-of-Stake, with checkpoints, active POS checkpointing server, and a POS Maximum Age of 120 days to prevent long term accumulation attacks. The code has been well audited by both members of the community and exchange operators.Key’s anonymous solution is an unique hybrid which leverages on-demand encryption and clustered pools to randomize mixing.  To prevent leakage the transaction is passed through the clustered mixing pools twice, thus rendering the transaction untraceable on the blockchain and also prevents even the sender from tracing the transaction on the block chain. While the anonymous system is indeed based on XC, it is a highly modified and unique version.”

“In reviewing the code, I did a basic review of the entire code base and a more in-depth analysis of the anonymous 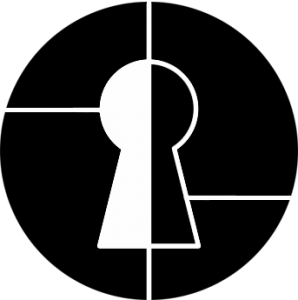 related portions.The additional clustering abilities within the protocol itself provide an ideal solution in preventing block analysis, and to take it even 1 step further, the developers have implemented a ring layer on the protocol allowing the transaction to take multiple pass’s through the cluster, further anonymizing the transaction.Since the entire protocol including the enhancements are encrypted it is impossible to gain any information by sniffing the network.The protocol enhancements have been integrated correctly and based on my own testing perform as expected and haven’t created any security vulnerabilities.”

Personally, I found this action by the developers to be incredible as they were able to build upon the basis they had established with regards to the coin itself. They are able to calm down the community, and show that what they have been doing is completely real. This is something we do not see everyday. Most coins die due to a lack of communication by the developers which ultimately causes distrust by the community. A characteristic which is not good to see present in any coin. Ultimately, this definitely builds some trust to be shown towards KeyCoin. Yet, it does not assure us that what has been promised will be delivered. We must still wait and see how KeyCoin shows its anonymous implementation. It should be an exciting few days in KeyCoin, and hopefully they deliver on what they have said.