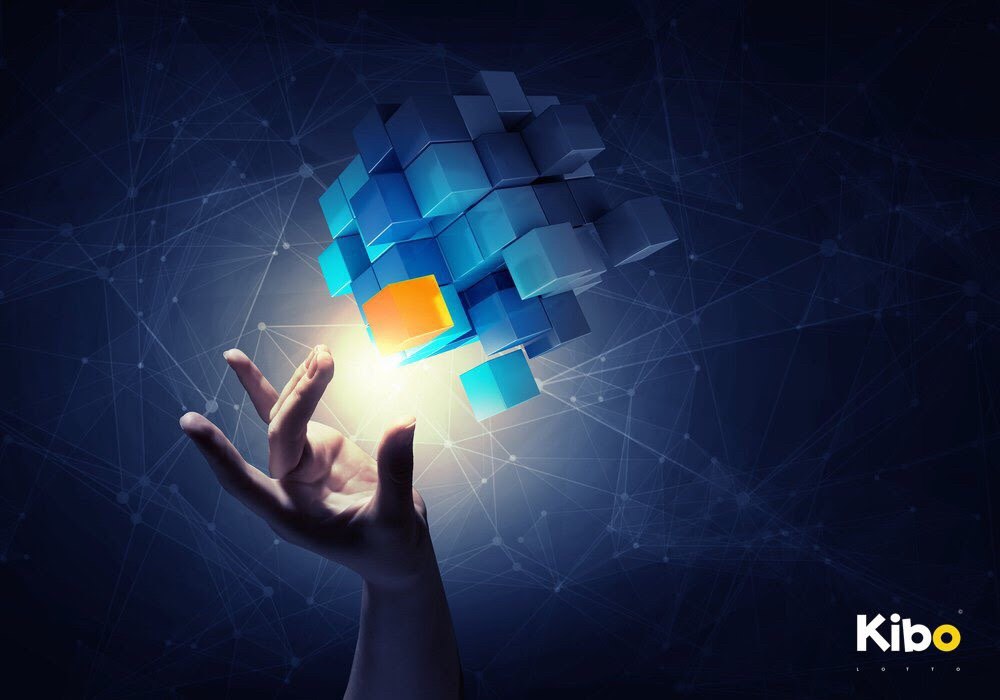 In September 2016, Kibo team published the Whitepaper describing an idea of creation of the first decentralized lotto platform, which is uniform for the whole world and is based on Ethereum smart contracts.

The main task of the team is to eliminate all existing drawbacks of this market for both players and affiliate partners via which gaming industry gets 80% of all its users today.

The very idea is really interesting. Since smart contracts can SECURE not only the transparency of all transactions conducted on the platform, but also ENSURE 100% fair drawings. Today it is fairness of drawings which serves a main advantage at the market with a volume of more than 500 bln dollars.

One of the most important problems for affiliate partners of any game resource is change in the conditions of accrual of commission fee for players attracted after the work is done, or even their cutoff for breach of any rules of cooperation.

Kibo smart contracts are initially programmed so that each owner of Kibo Lotto branch always remains an owner of the audience attracted by it to the platform and keeps getting its commission fee for every ticket sold in spite of everything.

In fact, KIBO enables launching one’s own lotto with unique advantages for every player, terms and profits of which are guaranteed by a smart contract. Obviously, it is a cherished dream of any affiliate partner.

Needless to say about advantages for a user: availability in any part of the world, absolute transparency and fairness of the game, and instant payments of any sums.

The question is not how essential these advantages are, but how to engage a big number of users to the platform.

This part of the project is of special interest. In October 2016, Kibo team held ICO within the frames of which, in spite of DoS-attack on Ethereum network, more than 3.5 mln dollars were attracted and more than 6,000 people from more than 50 countries of the world became owners of the platforms.

One of the main tasks of the ICO was to attract funds necessary for the implementation of a unique marketing strategy aimed at quick launching of KIBO at the international stage. Today these funds are in the open wallet and, due to the growth of ETH rate, funds collected already amount to 20 mln dollars. This money is necessary to form a prize fund and promotion unprecedented in its size even among the biggest international lotteries. The goal of the promotion is to quickly attract and familiarize millions of users with the advantages of the platform. Since today KIBO branches have partners from more than 50 countries of the world, its start is going to be very interesting.

Kibo is a platform for playing lotto in formats of the most popular national lotteries, including instant and daily drawings, interface of which will be available in 14 languages.

On May 12, the team’s blog [https://medium.com/@kiboproject] published a news that the platform has been launched in Ropsten test network and now it is at the test level in which more than 500 platform owners participate.

The whole development of the platform is organized in a closed regime, but, according to the team’s words, in the nearest future they will publish the result of the audit of platform contract code. You can see how the test is running at the address: [https://kibolotto.bet/] The page shows operations with tickets bought in a test network.

As the team say, the platform will not be launched in an open regime until a problem with Ethereum network scaling is settled, since the existing restrictions prevent from accepting all the users. But, possibly, this summer Kibo will be opened for 5,000 users who are already waiting for the platform launching.

We will keep following the events.