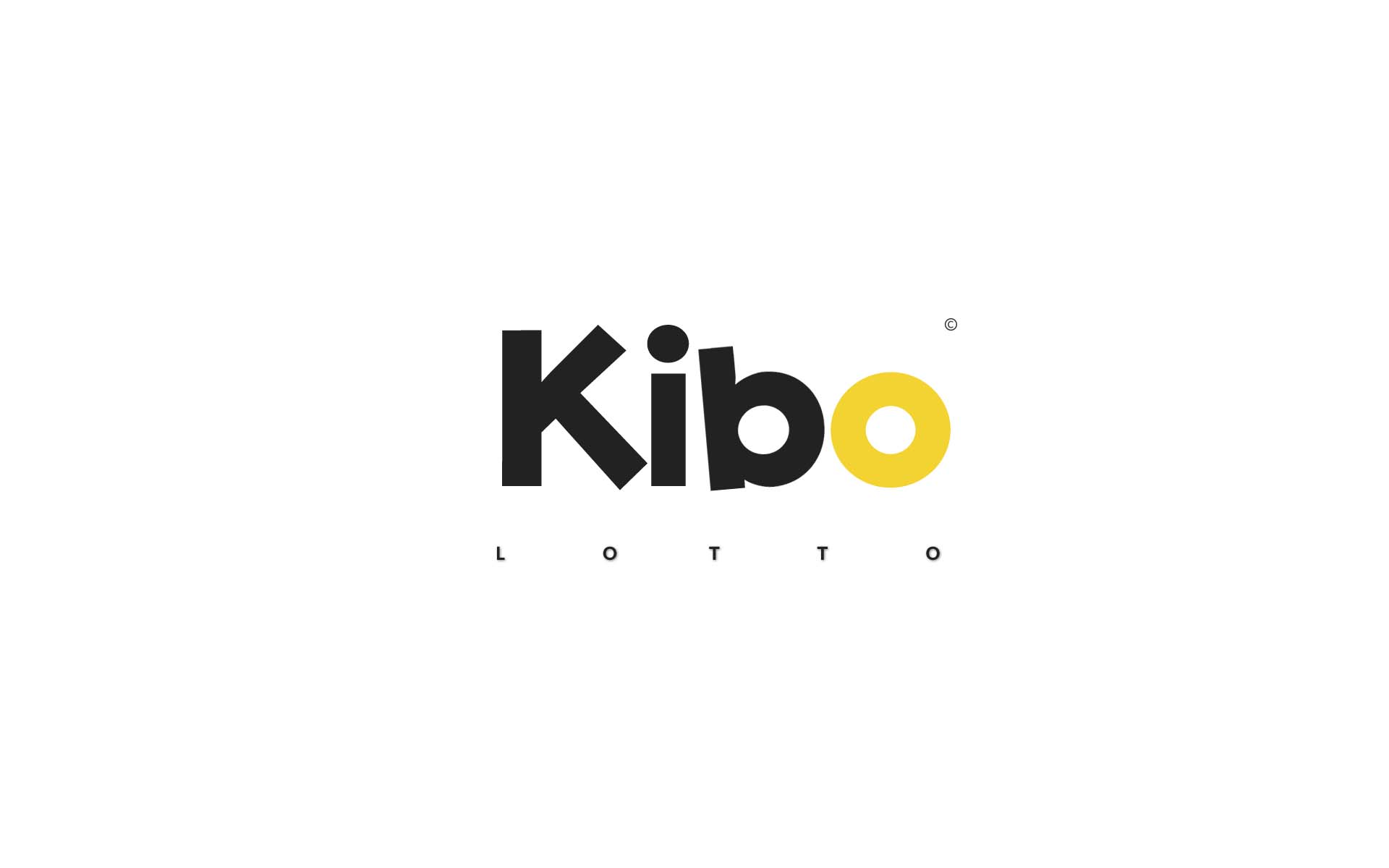 In August, on Kibo’s official blog, Kibo team published a detailed report where they summarized all the work done and shared results of the finished testing of the first version of Kibo Lotto gaming platform, in which more than 1000 token holders participated.

The team shared plans for the near future and told about what unsolved issues in Ethereum technology today are constraints to the Kibo launch and to many other projects based on Ethereum smart contracts.

As the team reported, despite the high degree of project readiness, the launch is impossible due to the high cost of gas and significant limitations with the capacity of the network itself.

Recall that Kibo Lotto was the first decentralized platform for lottery games, which held ICO back in October 2016, and, despite the DDoS attack on the Ethereum network during the sales period, the project managed to attract almost $ 4,000,000. The project is based on the so-called KiboPlatform affiliates – platforms where each owner gets the opportunity to develop their own lotto with a fully-prepared infrastructure and a single growing jackpot, working conditions of which are fully managed by smart contracts.

To date, Kibo has more than 6,000 well-motivated affiliates from the ICO period, whose geography numbers dozens of countries. Many of these affiliates have their own significant traffic in their regions. All these affiliates will become points of growth and attract the first audience to get acquainted with the benefits of Kibo.

The main boost for such familiarization for each user will be an unprecedented for the entire gaming industry promo campaign. Organizing such promo was one of the main tasks of the ICO in October 2016. The total value of promo-prizes at the launch will already be more than $40 million USD

Last months KiboLotto development team were focused on refactoring the code and implementing updated concept, they plan to complete this works by the end of this year — beginning of the next year.

In a recent blog post, the Kibo team stated:

Our team designed a new solution that in preliminary tests allowed to significantly reduce gas costs of Kibo contracts, which can become a solution that will allow the platform to launch in the current network conditions and accept the first users.

If we don’t encounter unforeseen obstacles in the testing process, we’re planning to report the results of this work and seek to launch the first version of Kibo, which will be able to accept a limited number of users, in the first quarter of 2018.

The other day the team reported that it was decided to make an unprecedented for the whole industry step and distribute some of the funds belonging to the team between all those who supported the project at an early stage of development and participated in the ICO a year ago.

The total amount of distributed funds will be about $ 13 million.

Distribution plan includes all Kibo partners, including KiboPlatform owners, and it is made in an amount of investments in US dollars at the time of the ICO with an additional double-rate charge.

The decision to distribute part of the funds belonging to the team was made solely from the personal considerations of the team that is working on the project, so that our investors can wait until the launch of the platform, starting from today, with no more financial risks for themselves.

And of course, we see this as the best opportunity to thank all those who supported us in the beginning of the road and continue to support, despite the fact that we have faced problems, solution of which doesn’t depend on our team.

The distribution plan does not in any way affect the further development of Kibo. Large team is working on the project, and in the coming months we will publish a lot of news. In the same way, this distribution is by no means a purchase of tokens or platforms from their owners. All tokens and platforms in full and without any changes will remain to the current owners.

All funds will be distributed from the Kibo’s marketing fund, which increased due to the fact that developers of the project didn’t convert part of the funds into the fiat currencies and, predicting the growth, left Kibo’s prize fund in ETH.

Now the team is focused on optimizing the platform to launch the first release of KiboLotto in the real network.

It is also possible that in the first months of 2018 Kibo tokens will finally be released on exchanges. The team has not yet listed the token to open trades since it initially decided to list tokens only after the work is completed and the project is launched.

Given that the large-scale launch of Kibo is delayed until the scalability of the Ethereum network is resolved, tokens can be released at the beginning of the next year, when a limited version of the platform is launched, which can receive tens of thousands of users.