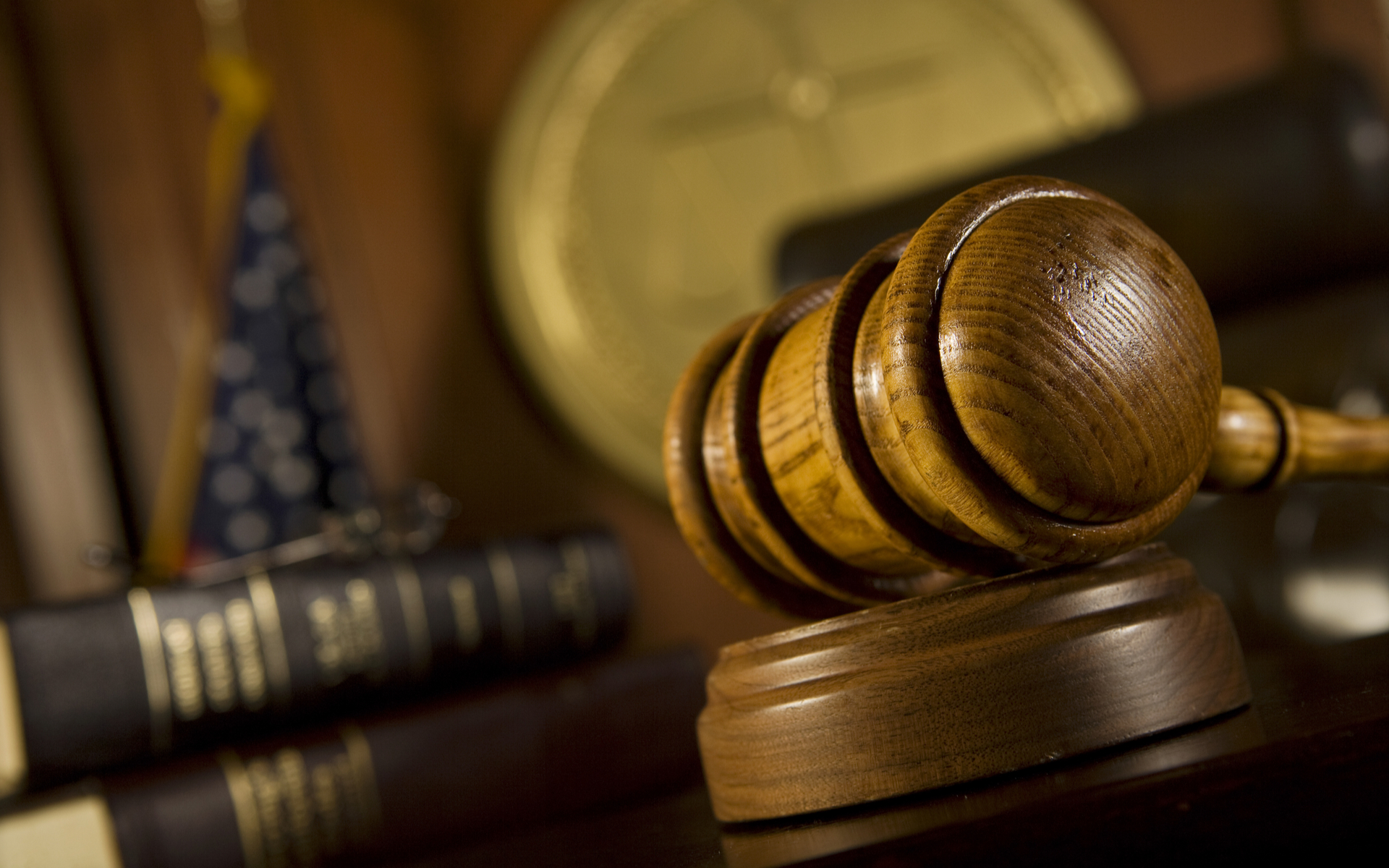 Canadian instant messaging company, Kik, has hit back at the US regulator trying to sue its ICO with a giant public document.

Following that news that the Securities and Exchange Commission (SEC) was taking Kik to court in June, the company has now released a response in which lawyers dissect its allegations on a sentence-by-sentence basis.

As Bitcoinist reported, the debacle focused on Kik’s 2017 initial coin offering (ICO), during which it sold one trillion KIN tokens in a bid to raise $100 million.

The SEC believed the sale was illegal in the US, as Kik did not have a license for selling what it deemed to be a security.

“…The Commission’s Complaint reflects a consistent effort to twist the facts by removing quotes from their context and misrepresenting the documents and testimony that the Commission gathered in its investigation,” Kik’s response reads.

The result is a Complaint that badly mischaracterizes the totality of the facts and circumstances leading up to Kik’s sale of Kin in 2017.

Concluding their introductory statements, Kik’s lawyers conspicuously did not mince their words.

“These tactics may have gotten the Commission a decent news cycle, but they will not withstand meaningful scrutiny at summary judgment or trial,” they wrote.

The Response Is Extraordinary

Kik’s situation is broadly reflective of the myriad of teething problems ICO operators experienced in the US market, especially during the phenomenon’s boom in 2017.

A lack of clear regulation – which still persists today – compounded difficulties, resulting in a sweeping investigative effort by the SEC and the Commodity Futures Trading Commission (CFTC) last year.

This situation, according to lawyer Katherine Wu, makes the outcome of the trial by jury for Kik especially important. Wu has produced annotated guides for both the SEC’s indictment and Kik’s response, the latter running to over 130 pages.

“…I am amazed that the response came out in the form of an answer + all affirmative defenses,” she summarized in a blog post accompanying the latest guide.

I really thought that it could’ve been a motion to dismiss— because choosing to go the answer route is the most time consuming, discovery-heavy, and all around burdensome route to go. But, as we know, this truly is one giant litigation showdown.

The events come the same week as a US judge threw out allegations of fraud on the part of cryptocurrency exchange Coinbase relating to trading of another token, Bitcoin Cash, in December 2017.

After a botched launch, Coinbase faces a lawsuit over market manipulation and insider trading, but a court order released Tuesday said the plaintiffs had failed to provide adequate evidence of fraudulent activity.

What do you think about Kik’s response to the SEC? Let us know in the comments below!