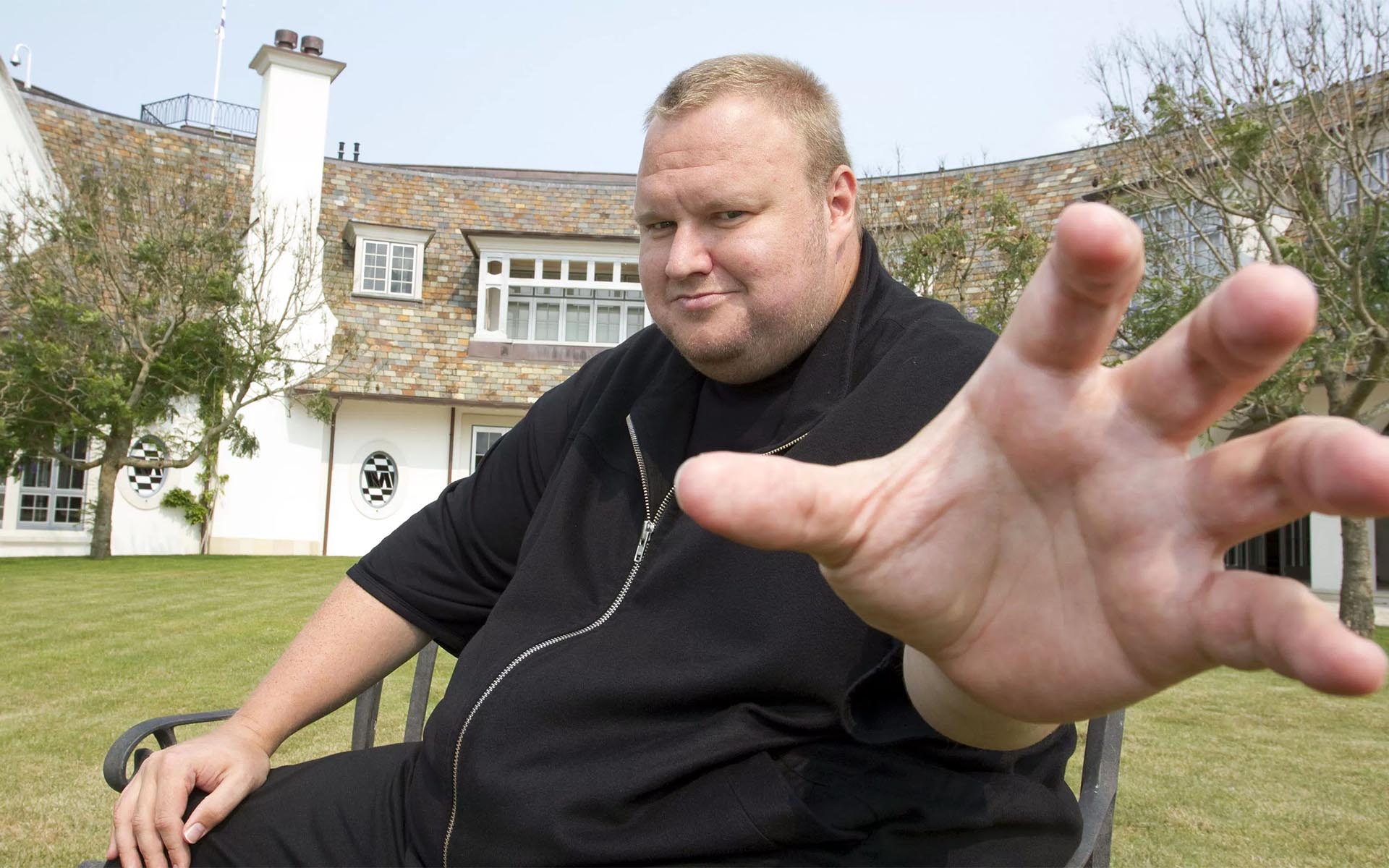 Kim Dotcom: Bitcache Private Blockchain Is ‘Vastly Superior’ To Any Other

Bitcache creator Kim Dotcom has revealed he is working on a private Blockchain for his decentralized content sharing platform.

On Twitter Monday, Dotcom, who previously announced Bitcache accounts would come with an integrated Bitcoin wallet, appeared to change course and suggest off-chain support for the virtual currency.

Quizzing followers on what to do next, he said:

Bitcache has been working on its own blockchain to solve high fee and scalability issues while still supporting Bitcoin, off-chain.

But our own blockchain is becoming superior to everything else currently out there.

Bitcache has been working on its own blockchain to solve high fee and scalability issues while still supporting Bitcoin, off-chain.

But our own blockchain is becoming superior to everything else currently out there.

What should we do?

The apparent change of heart follows Dotcom’s controversial comments earlier this month when during the height of Bitcoin Cash’s price surge, he tweeted support for the rival Bitcoin chain.

“Our dream. It’s happening,” he wrote, describing a roadmap by Bitcoin Cash’s Rick Falkvinge as a “must read.”

Reactions at the time were less than encouraging, with a major chunk of Dotcom’s user base not expecting him to distance himself from BTC after previous Bitcache announcements.

“Kim that doesn’t sound good at all,” Blockstream CEO Adam Back had responded adopting an admonitory tone on Falkvinge’s document.

It says no to security review, no to competence while warm fuzzies are fine & people could use being more circumspect and polite, this is not how you do things on high assurance systems. The text seems lifted from swarmwise which is political.

Bitcache is meanwhile due to undergo an ICO to raise funds for expansion of its “global infrastructure”, with provisional plans first surfacing in September.

What do you think about Kim Dotcom’s plans for Bitcache Bitcoin support? Let us know in the comments below!