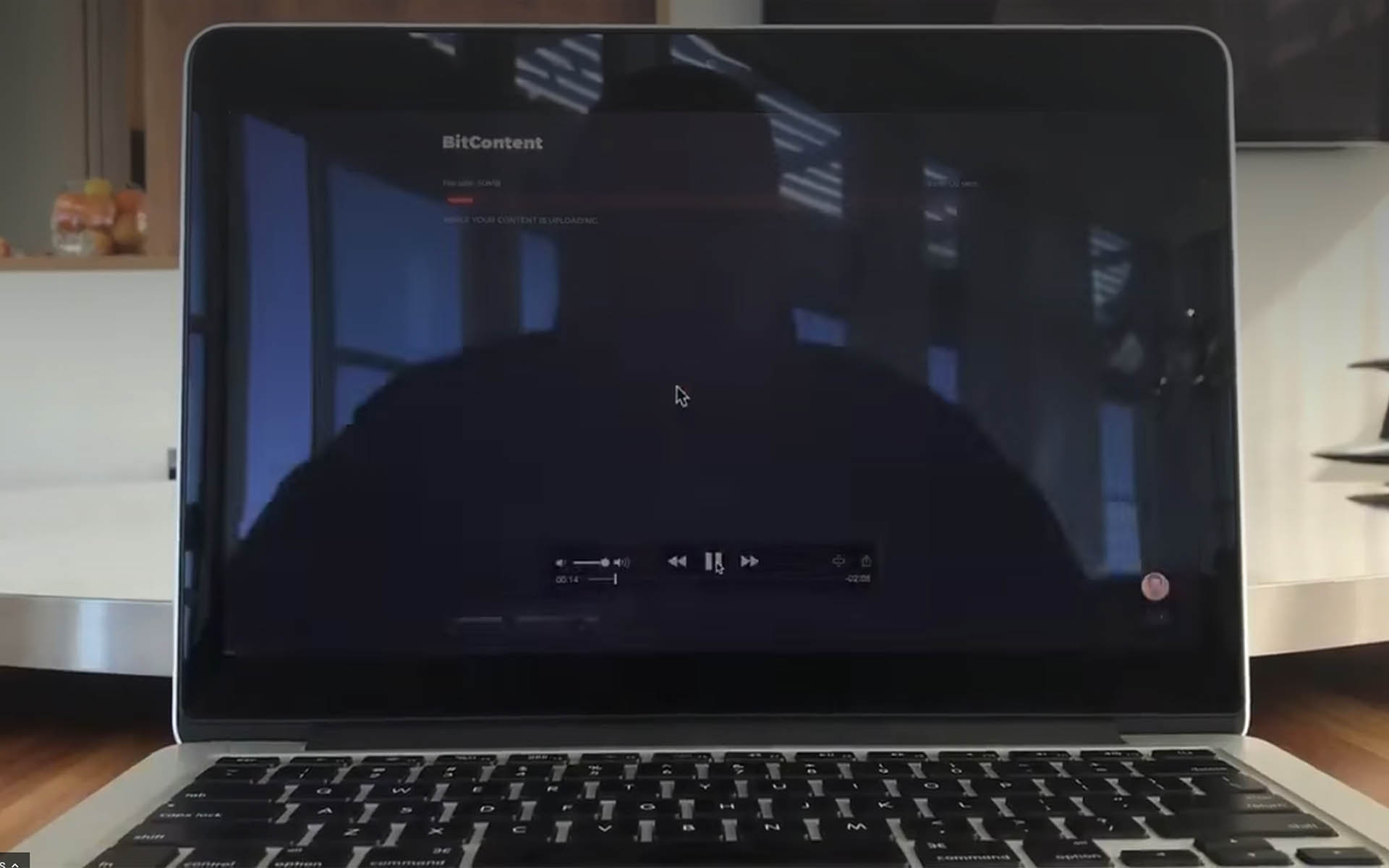 Kim Dotcom gave the community the first glance at the MegaUpload 2.0 & BitCache project and what it offers users.

BnkToTheFuture.com released a video yesterday of Kim Dotcom giving the first demonstration of the MegaUpload 2.0 and Bitcache beta version.

Following the developments involving Internet entrepreneur Kim Dotcom and the decision by a New Zealand judge to uphold an earlier court ruling that allowed Dotcom to be extradited to the U.S., the development of MegaUpload 2.0 and BitCache has been flying under the radar, with some even considering the possibility of the project remaining unfinished due to Kim Dotcom’s legal situation and to the previous aborted launch.

However, the new YouTube video gives the community a sneak peek at some of the features of the project that, according to Kim Dotcom, will “take Bitcoin to the mass market”.

The video is a brief walkthrough of what the platform will look like and some of the features it will offer. Kim focuses on BitCache, which can be used in combination with MegaUpload 2.0 to monetize uploaded content.

Each uploader sets the price they want users to pay for downloading or viewing their content. The user needs to pay in Bitcoin in order to unlock the file, and the funds are transferred to the uploader’s BitCache wallet.

According to Kim Dotcom, BitCache will be developed to allow other sites to leverage the technology in order to monetize their entire website getting rid of the outdated subscription models.

Kim Dotcom has high expectations for the future of the project and its impact on the digital content distribution landscape. Today he tweeted:

Your privacy & security matters.
Bitcache will ultimately replace credit card payments on the Internet.
That's how big this is.
Watch me 😎

However, other projects are already exploring this field and developing similar alternatives that are completely based on blockchain technology.

Projects like Decent and LBRY provide users with a blockchain-based platform that allows them to upload their content to a decentralized network (leveraging the BitTorrent protocol) and to pay for it with the platform’s underlying currency (DCT and LBC, respectively).These platforms run on a completely trustless model in which the payment to content creators are automatically enforced by the blockchain.

These platforms run on a completely trustless model in which the payment to content creators are automatically enforced by the blockchain. Furthermore, they also provide a certain degree of privacy and allow the files to be encrypted and split on the network so that the nodes cannot access them.

It is unclear what advantages BitCache will bring in comparison to these platforms, other than being acessible through a web browser and allowing payments to be made in Bitcoin.

Will MegaUpload 2.0 truly “take Bitcoin to the mass market”? Let us know what you think in the comments section.