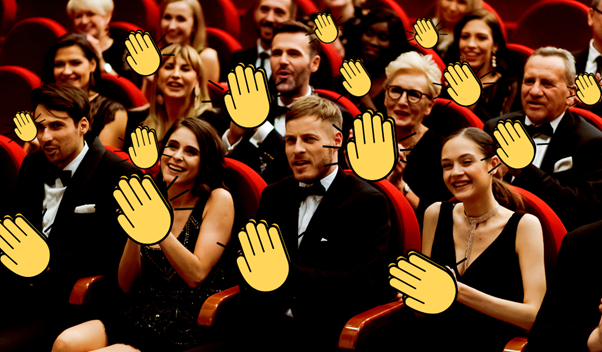 Klaytn, the metaverse-friendly blockchain, has just gained another sub-token. On July 25 Klaytn Lending Protocol, better known as KLAP, launched its governance token for users of the decentralized application (dApp). The move comes just two months since the KLAP platform went live and is part of its team’s efforts to decentralize the KLAP protocol.

At 10pm ET on Monday, KLAP liquidity was added to ClaimSwap, the Klaytn AMM, and also distributed to early KLAP users by way of reward. In the run-up to the event, enthusiasm in the KLAP community was riding high. Within days of going live in May 2022, the KLAP platform grew to become the largest dApp on Klaytn by Total Value Locked (TVL).

KLAP currently records the TVL on its platform at $166M, although this includes borrowing and lending figures, which include many users who deposit crypto and borrow stables, inflating the numbers. DefiLlama, which uses a different counting system, has the TVL at just under $59M. Either way, these are impressive numbers for a platform that’s only weeks old.

There are some diverse use cases assigned to Klaytn Lending Protocol’s native token. One of these is of course governance i.e. the ability to vote on protocol improvements through on-chain voting. More novel is the variation of ve-tokens that the KLAP team has devised. With platforms like Curve and Frax, users who stake the native token can earn ve-tokens that boost their voting and APY earning power. KLAP users who go down this route will receive veKLAP in the form of veNFTs.

veNFT holders will retain certain powers that aren’t available to regular KLAP users. These include the ability to determine KLAP emissions for lending and borrowing pools as well as KLAP yield boosters, to juice the returns for LPs. There’ll also be the option to provide KLAP liquidity on ClaimSwap DEX, of course, which should bring its own rewards. Additionally, by placing protocol control in the hands of token-holders, the KLAP team aims to decentralize in an expeditious and orderly fashion.

Klaytn Lending Application is the first project to have been developed by Krew, a web3 incubator that’s focused on extending the Klaytn ecosystem. Krew completed a $4M raise earlier this year, with Quantstamp’s Richard Ma, who participated in the round, saying: “We see Klap in a great spot to leverage Klaytn’s technical architecture enabling high TPS, fast finality, and cheap transactions. We are confident in Klap’s compelling protocol design features and veteran builders to serve the nascent Klaytn DeFi ecosystem and scale it for retail adoption.”

So far, retail seems to have been enamored with what Krew is cooking via KLAP. The protocol has quickly found product-market fit and risen to become the largest lending protocol on Klaytn. Closest lending competitor KlayBank has just one sixth the TVL of KLAP. While Klaytn network has hosted DeFi up until now, its architects have since thrown their hat into the metaverse ring, believing it to be crypto’s next big thing.