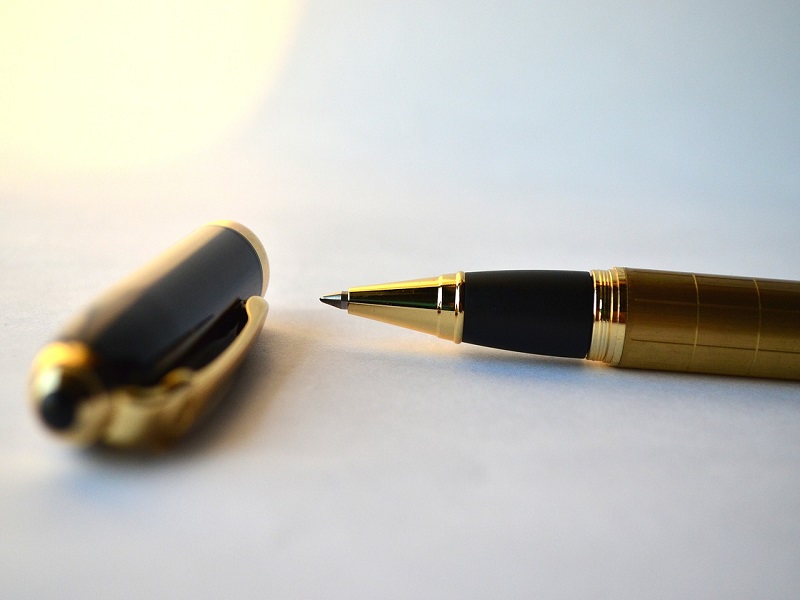 At least one major Bitcoin mining firm has endorsed, and plans to adopt, Bitcoin Classic.

KnCMiner gets on Board with Bitcoin Classic 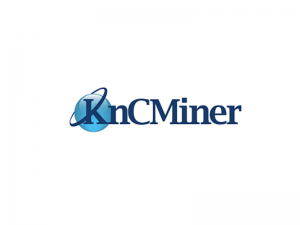 KnCMiner, based in Stockholm, Sweden, specializes in Bitcoin ASIC miners. In a note to personal confidants, which he allowed to be shared to social forums, KnCMiner CEO Sam Cooke discussed his thoughts on the so-called “constitutional crisis” now facing Bitcoin in regards to its block size.

Bitcoin has become wildly popular in a short amount of time, and many bitcoiners suggest the protocol must be changed so that more transactions can be accommodated. The CEO of KnCMiner has spoken out regarding his opinion on the issue.

“We are clearly facing a crises like we have never faced before in the bitcoin echo-system (sic),” the miner wrote. “It appears to be completely caused by humans this time. It should be seen as a success issue, even if it’s not a nice problem to have.” The CEO agrees that, while Bitcoin remains small, there are great growing pains the incipient digital currency has experienced, in particularly in 2015. He also expresses a common belief that, in order to succeed, Bitcoin must grow.

“Bitcoin is, as I hope you all agree, still very very small on the size of global acceptance,” he said. “We have a long way to go before it actually realizes its true potential.” The CEO believes that Bitcoin can no longer bring on more users.

“We have on-boarded about as many users as we can,” he wrote. “There simply is no space left to expand bitcoin.”

Cooke then proposes in his note the adoption of Bitcoin Classic, allowing Bitcoin “to expand” and “on board more users.” Cooke believes this will show Bitcoiners and investors that industry insiders in the Bitcoin space will protect investments and businesses, and that “Sound economic rules govern bitcoin businesses and not just ideological ideas.”

Cooke does foresee some negative angles, such as “more rifts in development teams,” and the “pain of a hard fork.”

The mining CEO believes that “It’s no longer really a choice to simply stand still and wait for others to fix this problem.” Cooke finishes his statement with a call to arms, of sorts:

“I propose that we all simply stand up and stand behind bitcoin. Allow it to grow more in the simplest way possible, and I can’t emphasize enough how important simple is to this process. Humans are making this complex we don’t need technology to make it more complex.”

He announces KNC will change its code to run the 2MB Bitcoin Classic “ASAP” (since the code is not done).

“…Please join me in changing your code to run the same or public show your support,” he finishes.

Cooke is one of many voices who have championed Bitcoin Classic, a new solution meant to solve the issue that Bitcoin has grown faster than it can scale. His favorite solution is Bitcoin Classic, which has recently replaced Bitcoin-XT as a new solution to the Bitcoin block size debate. However, not all miners are on board, such as the mining group BTCC, one of the largest Bitcoin miners in China.

Cooke does not hold as much power over the Bitcoin hash-rate as do some Chinese Bitcoin miners. His note is likely to have little influence over the debate, and it appears that Bitcoin won’t be solving this problem anytime soon. While the community ruminates over Bitcoin Classic, Bitcoin Unlimited, for instance, waits in the shadows to be debated.

What do you think of KnCMiner’s endorsement of Bitcoin Classic? Let us know in the comments below!