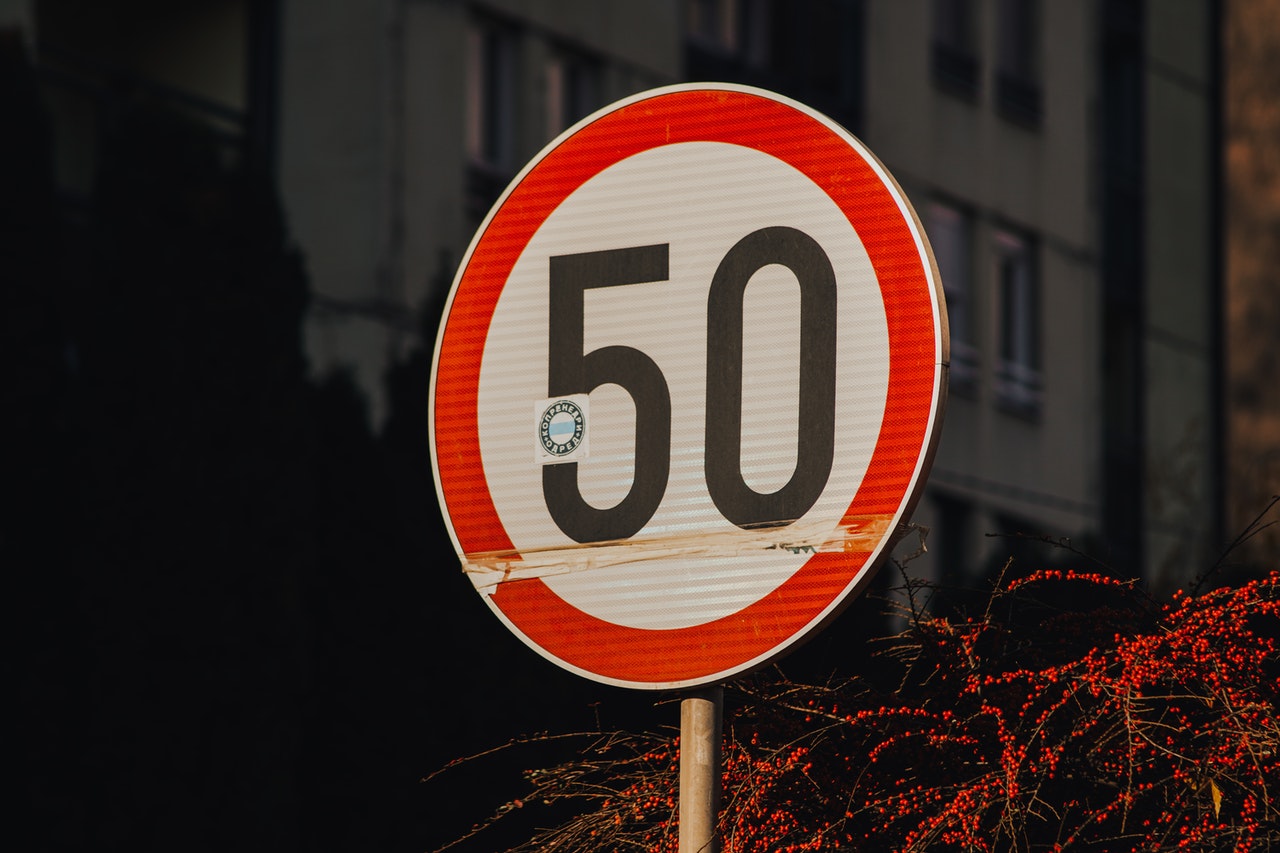 The Kosovo legal authorities confiscated over 300 crypto mining devices. The country’s Minister of Energy and Economy says that the action will save several tens of thousands of euros monthly.

Like several other European countries, Kosovo is presently battling an energy crisis due to the high price upsurge of electricity.

Thus, the government brought up an indiscriminate ban on cryptocurrency mining to curtail electricity consumption and extinguish power shortages over the winter. Currently, the country imports more than 40% of its energy.

Some days after the ban, the local police made their first seizure. As reported by a recent report, the Kosovo Police, in collaboration with the Kosovo Customs, confiscated exactly 272 Bitcoin mining devices in Leposavic municipality.

After that, during the next action, which was done separately around the Capital Prishtina, the law authorities impounded more than 39 cryptocurrency mining machines. At the time of confiscation, 35 of them were in operation.

Also, the local police intercepted a driver carrying six contraband crypto miners near Druar. He’d reportedly hidden these six crypto mining devices and over 42 GPUs (or Graphics cards) in the back seat of his vehicle. He is currently undergoing interrogations now.

The country’s minister of Economics and Energy, Artane Rizvanolli, outlines the law enforcement’s actions. From her evaluations, the decision will save Kosovo tens of thousands monthly, equating the energy supposed for hundreds of families amid the crisis.

Besides Kosovo, some other countries introduced a short-term ban on crypto mining. One of which is Iran. The Iranian government, similar to Kosovo, had come upon this decision during the winter period-December.

Also, the Iranian government reinstated the rule during the summer of last year. From June to September 2021, when temperatures rise to 30 to 35° C (or 95° F), the country had initially banned cryptocurrency mining. However, government officials sternly ensured that crypto miners followed the rules within this period.

The Iranian Police, in operation during the beginning of summertime, had seized over 7,000 Bitcoin mining machines. These devices were hidden in an abandoned industry in Tehran, the country’s capital. Also, before then, the government had confiscated almost 1,500 crypto mining rigs in January of that same year.

The Electricity distribution company KOSTT announced its termination of free electricity supply to the four municipalities in Kosovo’s North at the end of November. These include Zvecan, Leposavic, Mitrovica North, and Zubin Potok.

The country was a part of Serbia until its independence in 2008, and ever since then, it has kept its subsidies.