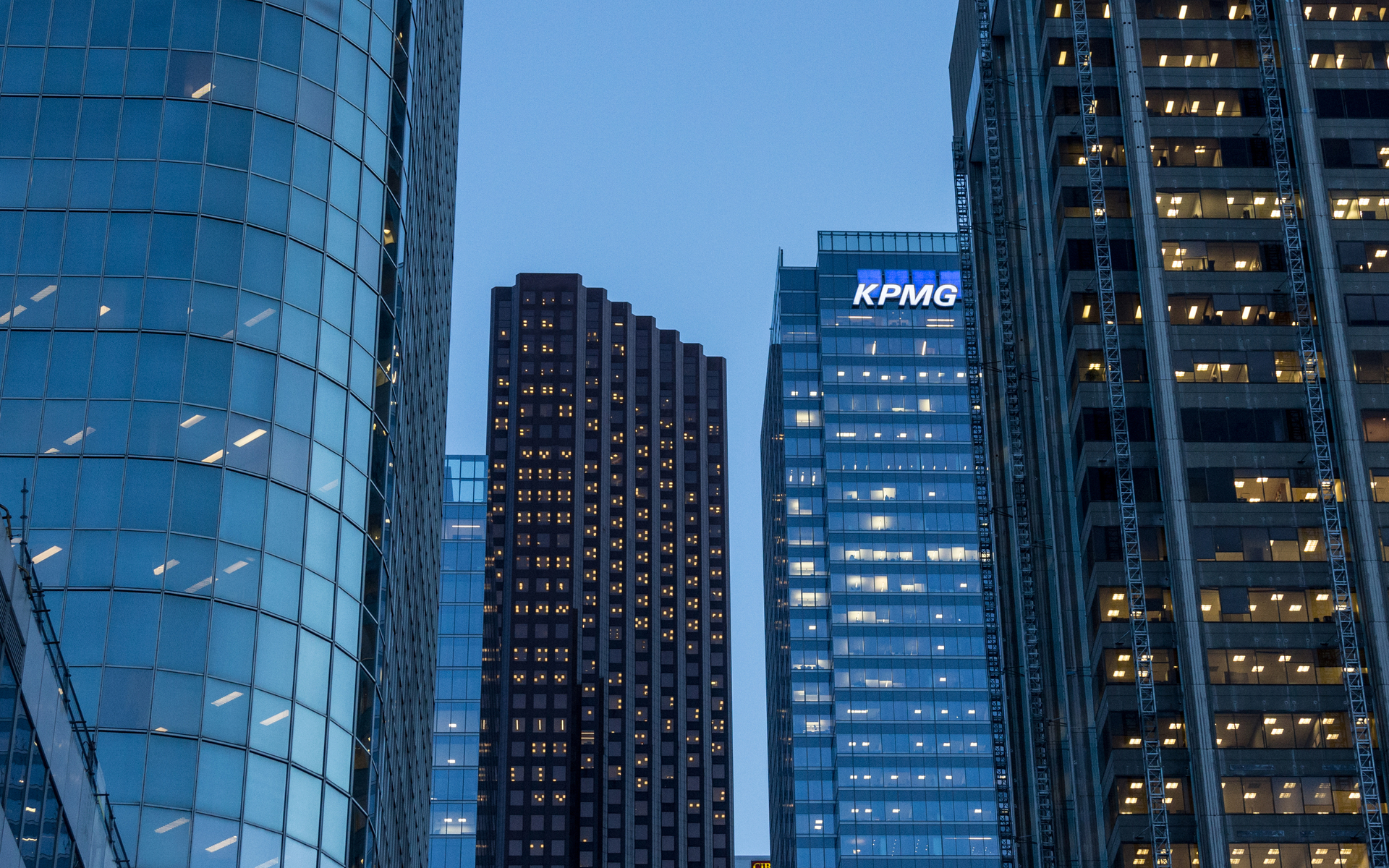 KPMG: Cryptocurrency Still Far Away From a Store of Value

When Moon? Not soon according to the talking heads at KPMG. Bitcoin and other cryptocurrencies will require a bit more time before they truly function as a reliable store-of-value.

We Ain’t There Yet, Says KPMG

Whereas in August, KPMG reported that the blockchain industry was maturing and moving beyond experimentation, the latest study authored by KPMG, says Bitcoin and other cryptocurrencies will require a bit more time before they truly function as a reliable store-of-value.

The report, titled Institutionalization of Crypto-assets determined that Bitcoin and other digital assets are not useful as a medium of exchange or store of value due to a lack of trust in digital assets, rampant volatility, and scalability issues.

The report also suggests that cryptocurrency must be reformed by institutionalization in order to thrive in the future and KPMG chief economist Constance Hunter explained that “more participation from the broader financial services ecosystem will help to drive trust and scale for the tokenized economy.”

KPMG believes that large-scale involvement from banks, payments institutions, FinTech companies, and exchanges are exactly what the crypto-sector requires to better integrate into the current global financial system.

Buy the Rumor, Sell the News

At the moment, many analysts and researchers believe that they crypto-market is primarily propelled by speculative investment from small investors who either select startups based on the potential of their technology or simply because they believe that the digital assets with eventually appreciate in value. 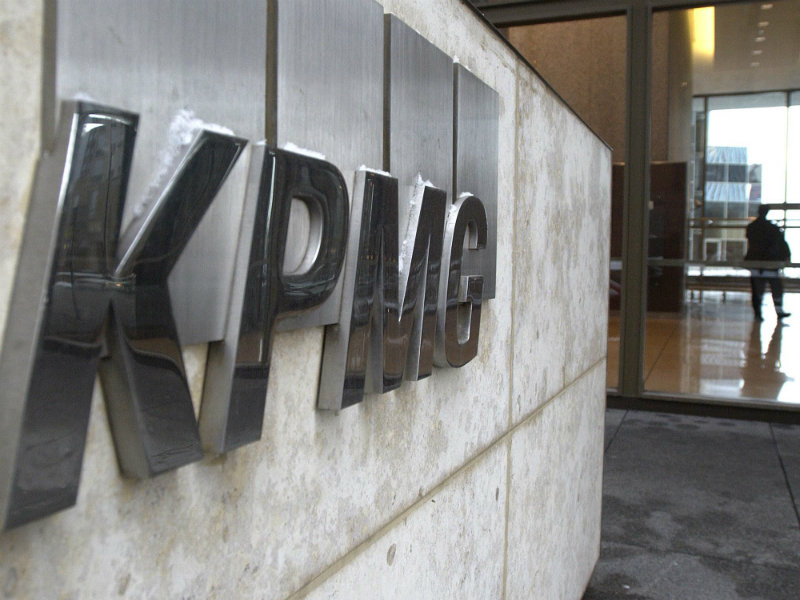 KPMG does not discount the necessity of retail investors to the sector but also points out that the industry’s failure to comply with existing regulations and the need for a unique set of new regulations that recognize the unique characteristics of digital assets are needed before cryptocurrencies can mainstream and become a real store of value.

Basically, KPMG issued the same guidance that many others suggest, which boils down to crypto startups needing to either adjust their business model to comply with current regulations or do a better job defining and representing their products in the eyes of financial regulators.

Only Time will Tell

Coinbase was also a contributor to the report and added that as the cryptocurrency market matures it will slowly undergo a metamorphosis that transforms the market from a space driven by retail speculators to a place frequented by the world’s premier financial institutions.

Through a bit of shameless self-promotion, Coinbase also dropped a hint that it had already designed and launched the platforms and services that institutional investors require to invest in the crypto-sector.

Fortunately, the KPMG ended the report on a positive note by concluding that the advent and dominance of crypto assets will eventually occur. The authors perceive the current challenges facing the crypto sector as merely transitional growing pains and KPMG suggests that cryptocurrencies will reign supreme once issues like taxation, regulatory compliance, security, financial auditing and liquidity are properly addressed.

Do you think institutional investment is the only way for the cryptocurrency market to escape its current malaise? Share your thoughts in the comments below!