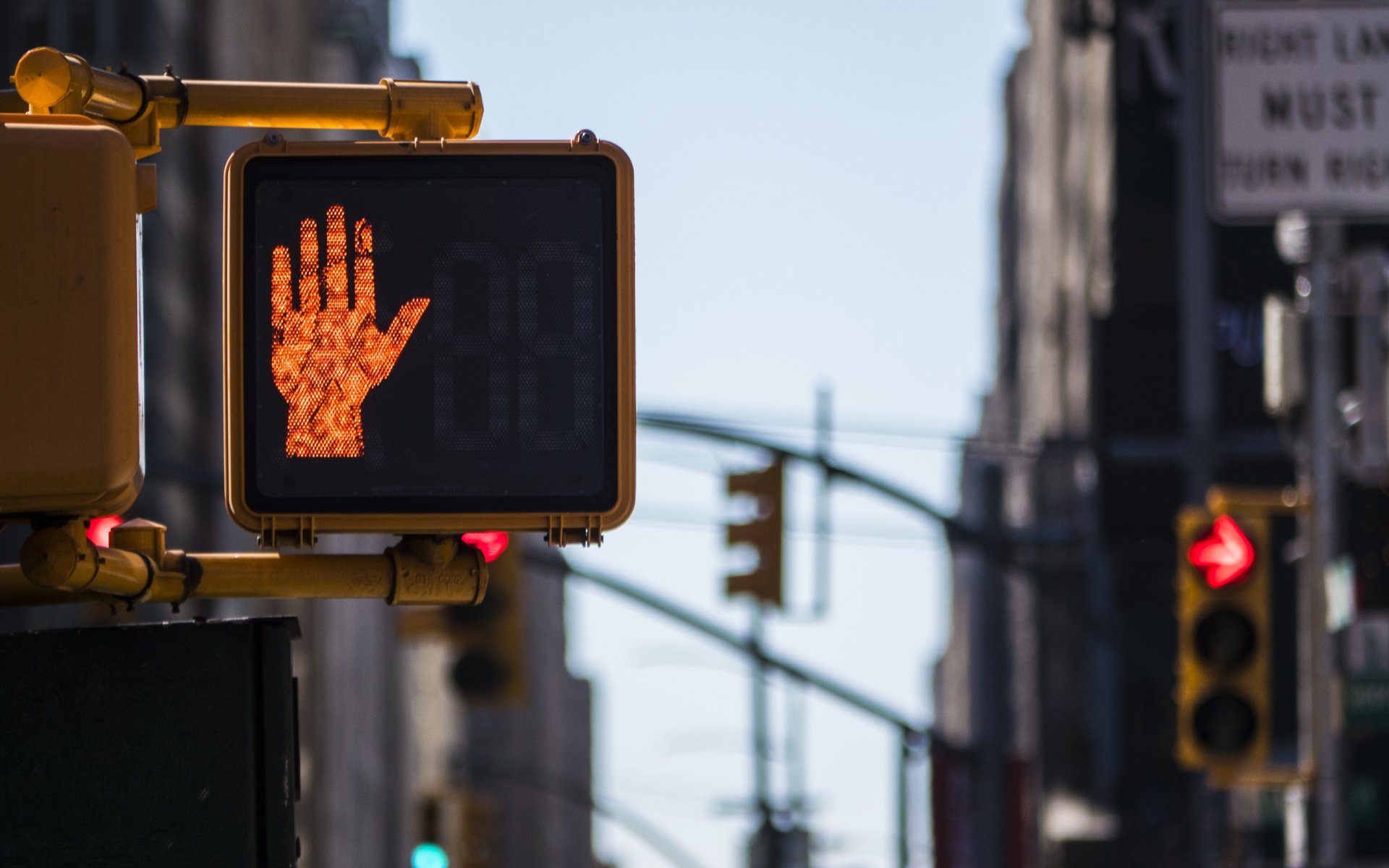 The CEO and co-founder of cryptocurrency exchange Kraken defended the company’s refusal to comply with a regulatory “questionnaire” sent by New York lawmakers.

In comments, which contrasted with the other 12 exchanges targeted by New York Attorney General Eric T. Schneiderman’s “Virtual Markets Integrity Initiative,” Jesse Powell said Kraken would not hand over any information about its business.

When it launched the Initiative April 17, Schneiderman’s office explained it was “requesting disclosures on their operations, use of bots, conflicts of interest, outages, and other key issues” with the aim of “protecting consumers.”

Among the demands was a two-week deadline for handing over the information, something which Powell specifically took issue with.

“When I saw this 34-point demand, with a deadline 2 weeks out, I immediately thought ‘The audacity of these guys — the entitlement, the disrespect for our business, our time!'” he responded.

Somebody has to say what everybody's actually thinking about the NYAG's inquiry. The placative kowtowing toward this kind of abuse sends the message that it's ok. It's not ok. It's insulting. https://t.co/sta9VuXPK1 pic.twitter.com/4Jg66bia1I

Since its launch in 2015, multiple cryptocurrency businesses including Kraken have left in order to avoid what the exchange at the time called “a creature so foul, so cruel that not even Kraken possesses the courage or strength to face its nasty, big, pointy teeth.”

The scheme has faced near-constant dissent from affected entities from the planning stages onwards, with lengthy delays in issuing BitLicenses only adding to the disaster. 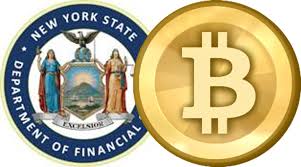 Now, as Powell looks back on the “wise decision” to “get the hell out,” the local business community has complained so bitterly that lawmakers have had to promise either a reworking or abandonment of the legislation altogether.

For Kraken, however, it appears such efforts are a case of ‘too little too late.’

What do you think about Kraken’s handling of the Virtual Markets Integrity Initiative? Let us know in the comments section below!