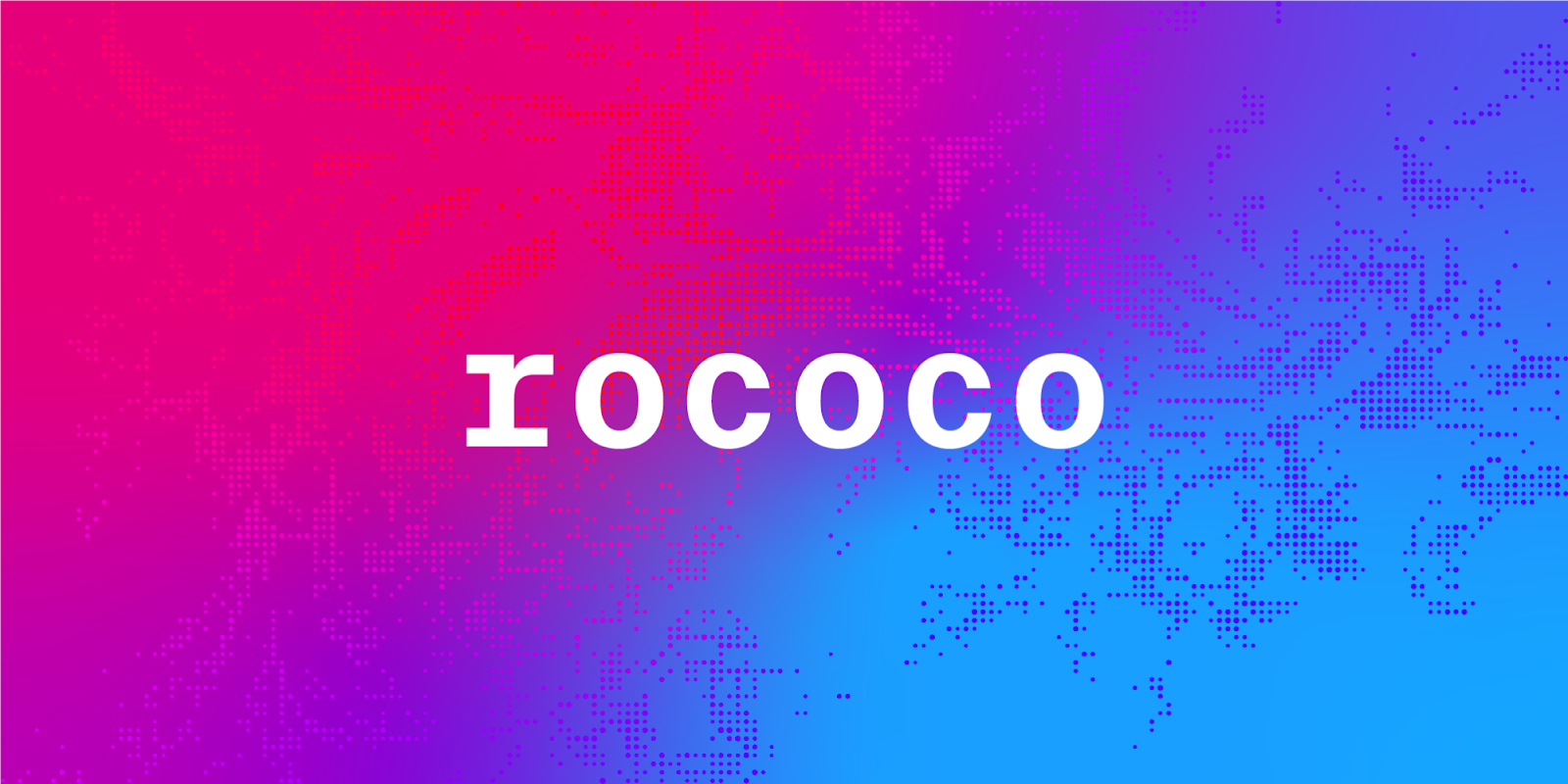 From layer-0 to the rest of the Blockchain

Polkadot is a multi-chain application environment that uses its network protocol to allow arbitrary data to be passed along the Blockchain. This technology enables private and public blockchains’ apps to exchange data in secure decentralized and trustless environments.

The Network was developed by top developers in the tech world, like Web3 Foundation and Parity technologies. It was designed for public, private, permissionless, and consortium chain networks to connect while keeping their identities and information safe.

Since its inception, the network has seen many use-cases, none as attractive as the idea of parachains. Parachains are indicative of what the future of Blockchain is going to be like. With several tokens, chains, and coins being started each day, there will eventually come a time when there is a need for a unifying network.

The several separate layer-1 blockchains or Parachains run parallel through the Polkadot and Kusama networks. Parachains benefit from the Polkadot network’s many features, especially the ability to transfer any data or asset between the parachains. parachains can also connect to outside blockchain networks, such as Bitcoin and Ethereum, enjoy scalability, decentralization, and security in their transactions.

Normal blockchains require several criteria before a transaction can be completed; the only criteria necessary for parachains are to prove to Polkadot validators that every following block of the parachain follows the proper protocol.

Polkadot, Kusama, and Rococo, the Canaries in a Blockchain mine

Polkadot has extensively worked on ensuring the success of their parachain project. They recently launched their first test for parachains, Rococo, with a controlled amount of available slots for parachain networks intending to connect to the relay chain.

Initially starting with only three Substrate based parachains, the testnet has expanded to accommodate more parachains. With the final launch of Kusama, a testing ground for developers to stress test their products and innovate without boundaries, the parachains that allow themselves to be tested will compete for slots on Kusama.

Subsequently, the slots are auctioned in automated auctions where all the parachain projects can bid for the ten available spots on Kusama in a decentralized environment.

As the concept of parachains is one of the innovative use-cases of the Rococo and Kusama testnets,in this article we would be exploring the winners of Rococo auctions while also projecting about which of them would win in a spot in the Kusama project.

Going Once, Going Twice, Sold to the Parachains Already in Rococo

Specific projects have grabbed the inside track on the auction already, having won former auctions on Rococo. These include Acala, Phala, Zenlink, ChainX, and Plasm. These projects, especially Acala and Plasm, first and second position winners on Rococo, and longtime members of the Kusama community, are strong leaders in the auction.

However, two other projects, PolkaBTC and Snowfork, working on building better links between Bitcoin, Ethereum, and the Polkadot ecosystem, seem to have been assured positions. These infrastructural projects are vital to the survival of the Kusama and Polkadot ecosystems.

The projected winners of the auction are going to be discussed in detail:

Users of the hub will also be able to pay fees and carry out DeFi transactions using cross-chain assets like Bitcoin and Ethereum. Crowdloans fund the network, like many parachains.

The network will work through a dApps that supports its Ethereum bridges and layer2 and will be provided on Kusama.

With an NPoS model that uses nominated validators instead of randomized validators in its PoS activity, privacy-preserving computing nodes with flexible algorithms, their grasp of privacy technology is undeniable and invaluable to Kurama.

Following a grant from Web3 foundation for implementation of their module into smart contracts, the company has developed two new kinds of decentralized exchange smart contracts.

ChainX has significantly invested in Polkadots interchain connection within its ecosystem, especially the development of services like PolkaBTC, which would serve as the basis of new Bitcoin versions. ChainX intends to run as a layer2 network Polkadot in time for new versions of PolkaBTC.

Users of the ChainX will enjoy features like depositing and collateralizing Bitcoin for ChainX’s token, X-BTC, which can be used to access and trade interchain assets on the same chain.

Building Bridges and Changing Cash, a new world of Money

These two services are bridges connecting Polkadot to Bitcoin and Ethereum, which seem to be apparent shoo-ins for Kusama slots. They are discussed below.

Interlay developed the bridge after a grant from Web3 Foundation. It utilizes XCLAIM, a unique cross-chain framework that is trustless, secure, and open to open a tunnel to the Bitcoin blockchain. With it, one PolkaBTC will carry all the power of one regular BTC, laying the foundation for a world of true interoperability in the blockchain community.

A lot of other Parachains, networks, and services would be available for the auction as well. As highly appraised as the ones discussed above, they will all get a chance to become one of the first ten parachains connected to Kusama. They include Bifrost, Darwinia, KILT, Robonomics, Moonbeam, Equilibrium, HydraX, amongst several others.

The winners of the auction will be winning exclusive access to the testnet Kusama, enjoying all the benefits of Kusama’s new infrastructure to grow their networks.

Web3 Foundation is staking a lot on becoming the next big name in the cryptocurrency, and if it pays off, they will overtake several big names in the cryptocurrency world. It all depends on the success of their testnets, all of which will eventually be a part of their larger ecosystem, one in which one may freely trade and spend tokens from any blockchain.