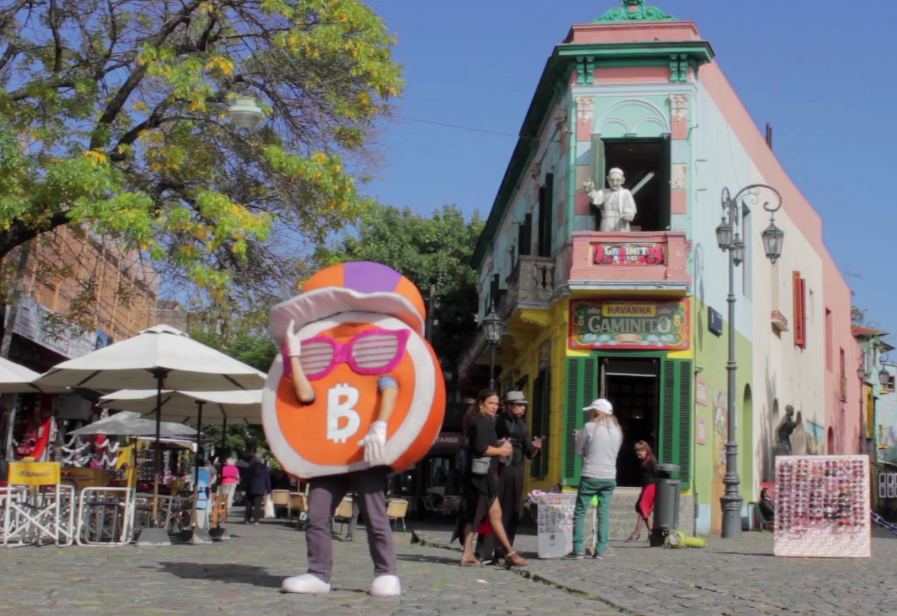 As a sign of Bitcoin’s growing strength in Latin America, the fourth annual laBITconf returns to Buenos Aires from November 4-5. With over 60 high-profile speakers, the event is becoming one of the Bitcoin industry’s hottest tickets.

It’s Argentina’s second turn at holding the conference, having hosted the first laBITconf in 2013. Since then, it’s also been to Rio De Janiero and Mexico City. 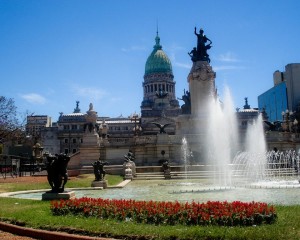 Conference co-ordinator Rodolfo Andragnes said Argentina is a bitcoin leader in the region. The country’s recent history of economic hardship led it to become a haven for those looking for financial solutions.

“Numerous businesses, mostly hotels, began to use Bitcoin as a form of payment and ever since then, the rate of Bitcoin transactions continues to increase and the attention towards its underlying blockchain technology continues to grow,” Andragnes said.

“We chose Buenos Aires because the new government is open to understanding and promoting this technology.”

The 2014 Bitcoin Market Potential Index (BMPI) report agreed on Argentina’s importance. Moreover, it said the country tops the list of those with highest potential for Bitcoin adoption.

Looking at the Most Topical Issues 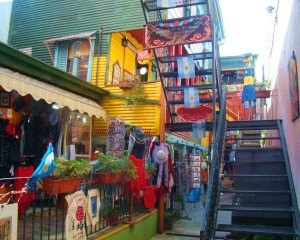 Organizers said laBITconf 2016 will look at those issues most affecting the region. These include implementing blockchain technology for global banking, plus regulation and compliance — and perhaps most importantly, cryptocurrences’ ever-growing impact on society.

Presentation titles include “The Trust Revolution,” “Types of Blockchains,” “Legal Challenges After Smart Contracts,” and “Modernization and Entrepreneurship in Argentina,” There will also be a pitch session for Argentinean startups, and a hackathon for budding developers to show off their blockchain talent.

Decentral founder and CEO Di Iorio will give the event’s keynote presentation. He praised the event for welcoming Bitcoin industry veterans and newcomers alike, saying the technology is “revolutionizing industries” and “paving the way for a brighter future powered by cryptocurrency.”

laBITconf Ticket Prices and Other Details

Early bird discounts to the event finished at the end of September, but tickets are still an affordable $150. There’s also a $400 VIP option and $800 for an “exclusive box”. The hackathon is free.

Will you attend laBITconf 2016 in Buenos Aires? Or are you kicking yourself for missing a Bitcoin event in one of the world’s party capitals? Either way, let us know.