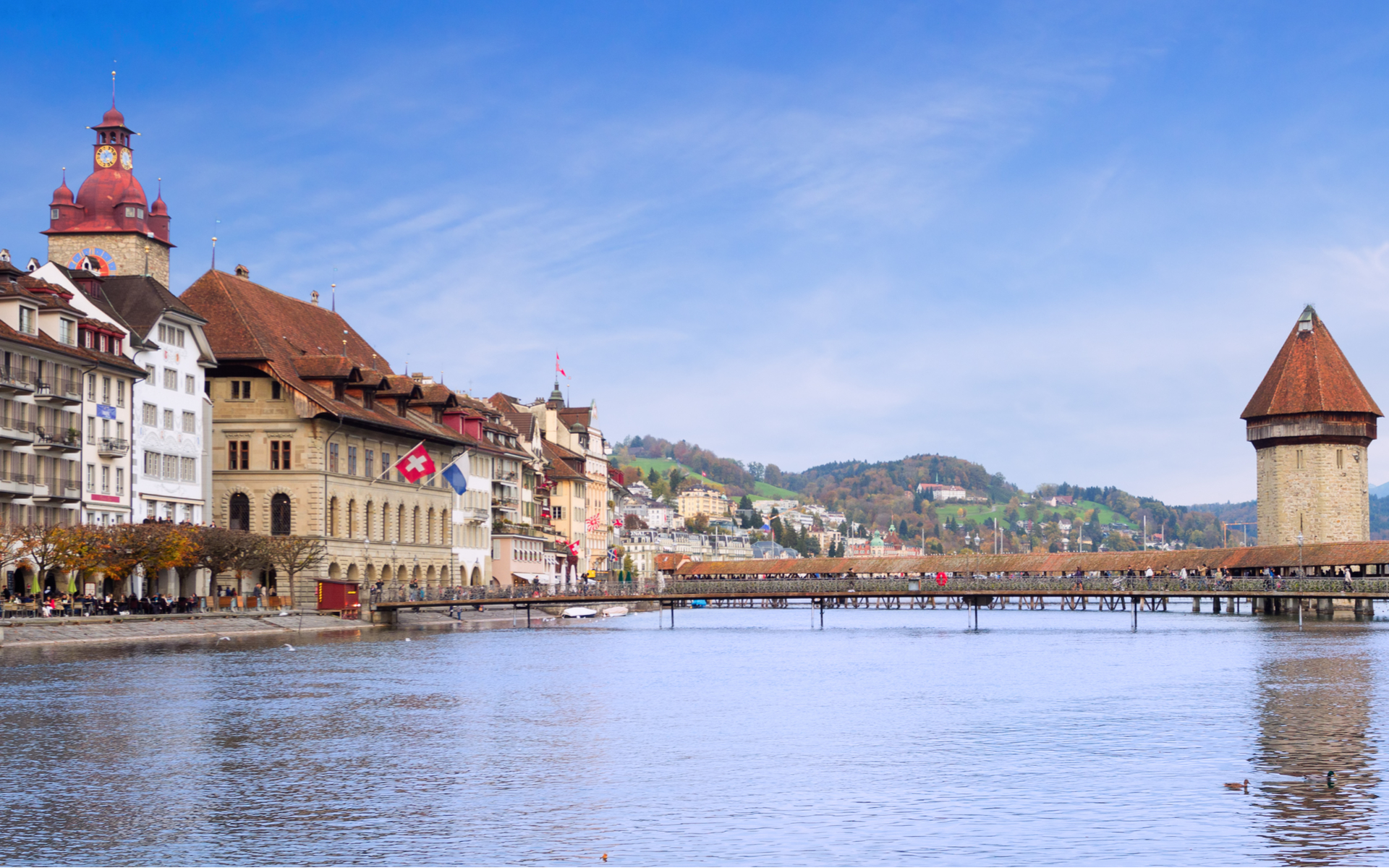 There were rising doubts last year about Switzerland’s rightful place as a leader in the crypto space. The tiny alpine country famous for its expensive watches welcomed blockchain companies at first. Then Swiss banks began to stop working with them one by one, and Switzerland looked to be the land of promise no longer. It’s interesting then, that Lamassu has given crypto here a much-needed vote of confidence by calling Switzerland its new home.

In a blog post published on Medium, the oldest Bitcoin ATM manufacturer established in 2013 explains that “after years” of searching for the best place for their headquarters, they finally found it in the canton of Lucerne, adding that:

Crypto Valley is alive and kicking and we’re excited to be in an area so rich in crypto development and blockchain events.

Lamassu is one of the most popular Bitcoin machines today, with 433 Bitcoin ATMs worldwide, seven so far in Switzerland. However, with Bitcoin fans now able to buy bitcoins with their train tickets at over 1,000 machines in the country, the company chose Switzerland not only to roll out more product but also for its “well-defined” rules. 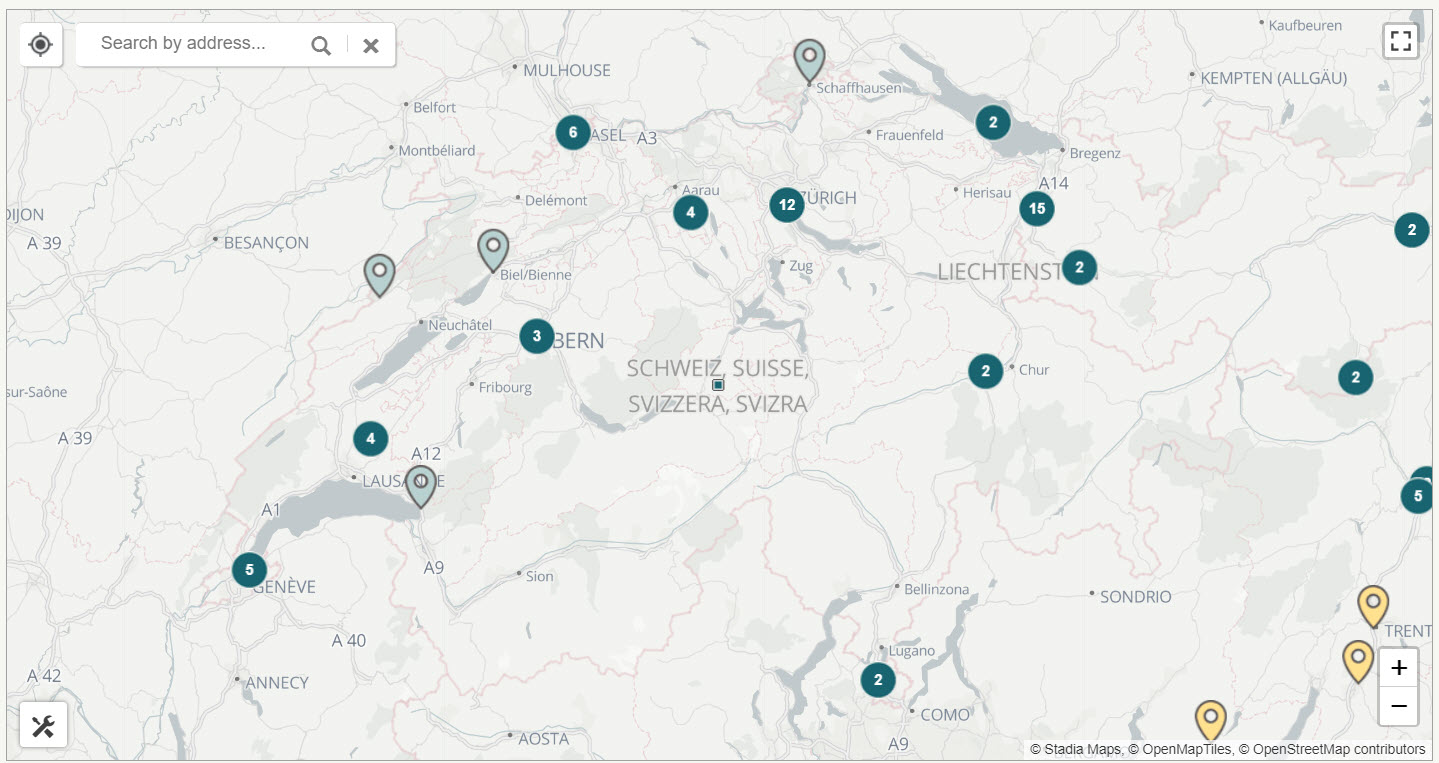 However, not all is as it seems in Switzerland, once home to the largest number of ICOs. When banking giant UBS closed accounts for crypto companies, all major Swiss banks followed suit.

But with crypto-friendly countries such as Malta, Lichtenstein, and even Germany close to home, Swiss authorities began to halt the exodus of blockchain companies from its pastures.

The Swiss Banking Association (SBA) laid out clearer guidelines for banks on how to work with crypto companies in an attempt to retain its crypto-friendly title.

It should be noted that having a bank account as a crypto company still poses several risks. Companies can be subject to routine account freezes or even asked to move their funds to another institution with little notice.

Exciting stuff is happening in Switzerland at every level. Open source Bitcoin and Lightning Network nodes are being hacked together, hardware wallets are being designed and manufactured, the world’s leading cryptocurrency regulations are being carefully guided, world-class meetups and events are happening, and lots of Bitcoin ATMs are being deployed.

The number of Bitcoin ATMs around the world doubled in 2018 and now stands at just over 4,000. This is what Lamassu calls “booming.” The company says that it wants its home to be a place where rules are well defined and regulators are open to innovation.

Despite Switzerland’s scuffle between the banks and crypto, Lamassu has had it far worse in the past. The Bitcoin ATM maker explains that in its native Portugal, the company was unable to find a bank to work with them.

We’ve been bankless for the past year. We must have been rejected by fifteen banks just because we manufacture terminals for Bitcoin.

Why don’t banks want to work with crypto companies? It (mainly) boils down to lax AML practices and the fact that crypto’s KYC policies aren’t up to the standards of banks. Somewhat ironic when you consider the case after case of large name banks embroiled in corruption and money laundering charges. 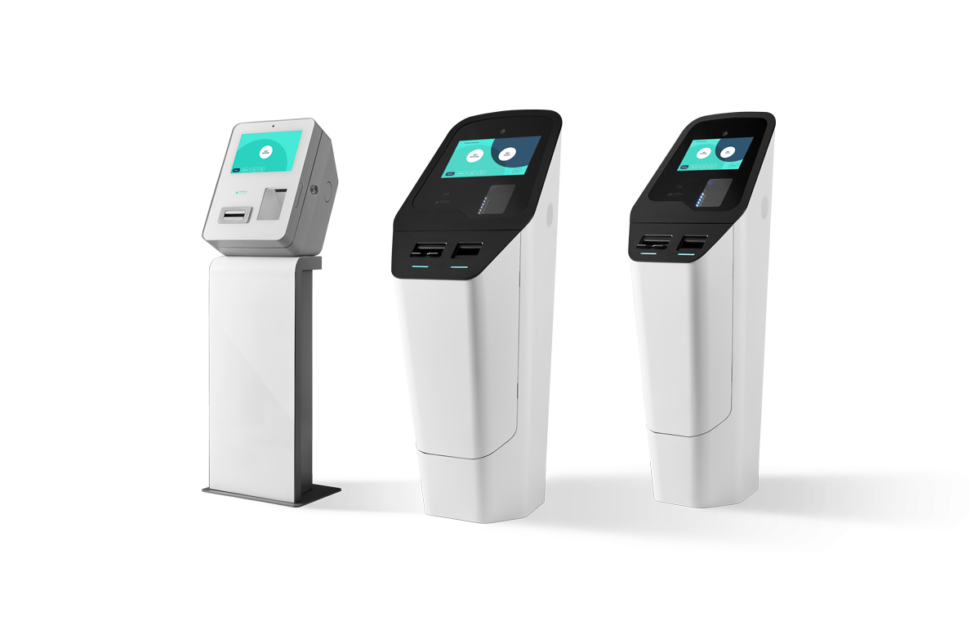 Moreover, Lamassu does not trade in cryptocurrency nor store cryptocurrency, it is merely a marker of hardware. But one of the company’s first concerns about choosing a new jurisdiction was that they would be able to open a bank account.

According to the blog post, they had a “nice chat” with a small bank in a Swiss canton called Aargau and have finally been allowed to open a bank account. They even enthuse:

In fact, you should expect to see one of our cryptomats [Bitcoin ATMs] in their headquarters early this year.

Banking for Bitcoin Companies Is Still a Struggle

While the Bitcoin ATM manufacturer may have lucked out with a little-known bank in this fiscally lenient part of the world, the struggle is still very real for most crypto companies.

Lamassu, in fact, was denied by international payment processor Stripe simply because the word Bitcoin appears on their website. They state that if Stripe had been a Swiss company, this probably would not have been the case. Perhaps. But it’s certainly not a guarantee.

However, the company is looking to start 2019 in a positive way and is “psyched” to be part of an innovative and crypto-friendly ecosystem in Lucerne. They’ll even be contributing to it by holding a monthly meetup dedicated to free speech, free markets, and decentralization.

While Switzerland is encouraging more banks to work with crypto companies, it’s not all green lights just yet. One has to wonder how long the honeymoon period for Lamassu will continue.

Will Switzerland be a good home for Bitcoin ATM manufacturer Lamassu?