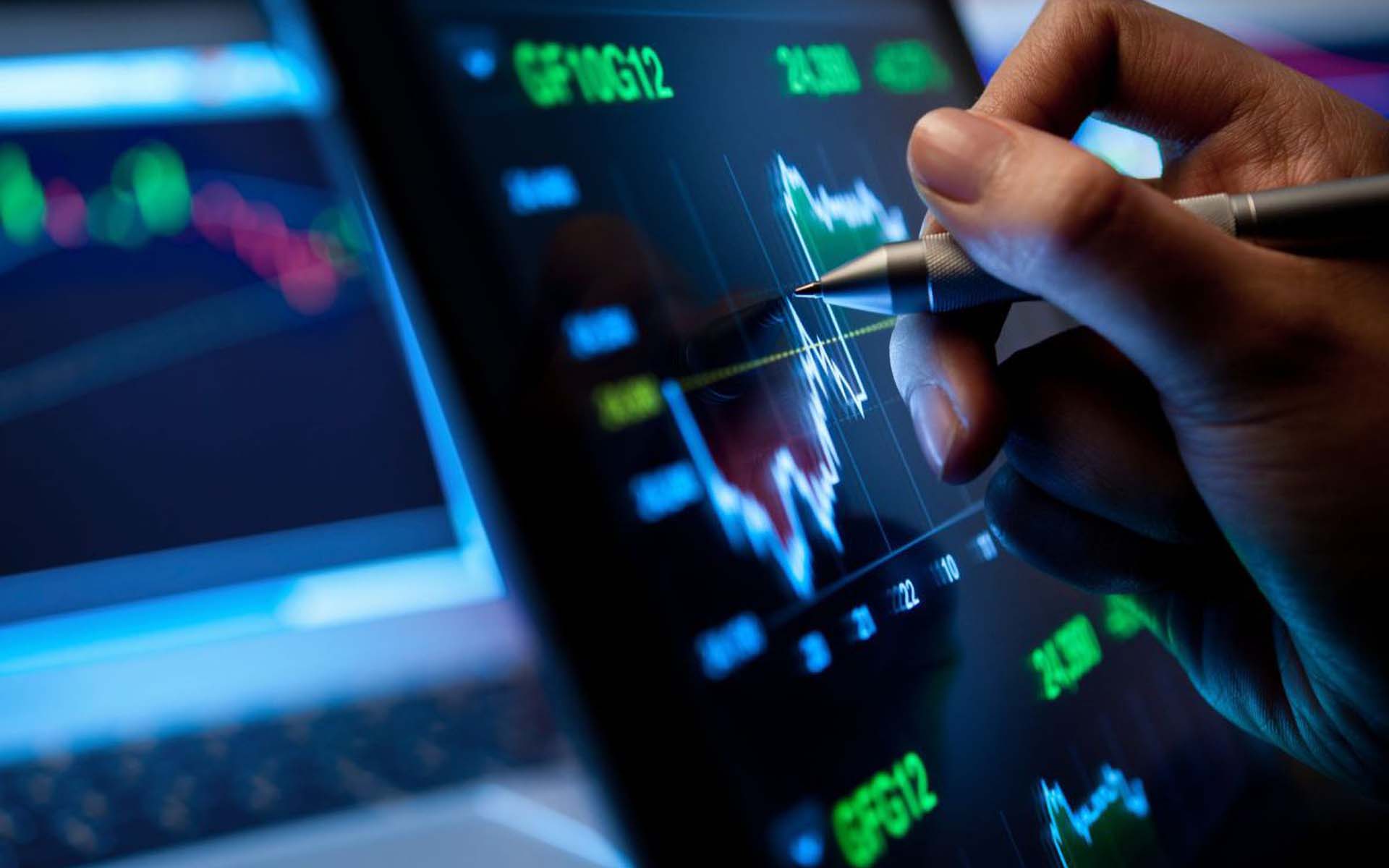 People have already made fortunes from crypto fever and cryptofunds, and many more will make money as well. But not everyone.

Like any rapidly developing market, the cryptocurrency industry provides opportunities, but there are only a few who can really use them. A significant share of the cryptocurrency market is owned by the those who mined it but have no idea how to handle it. Almost all of these people are at risk of ultimately losing their Bitcoin or Ethereum.

Cryptofunds help people survive in this market. For a Blockchain neophyte, such institutions are a throwback. Today, a company doesn’t need any ‘linings’ to raise money transparently and distribute profit.

Indeed, the structure of these kind of organizations is reminiscent of conventional venture funds. But they do work and are indispensable for the new economy. 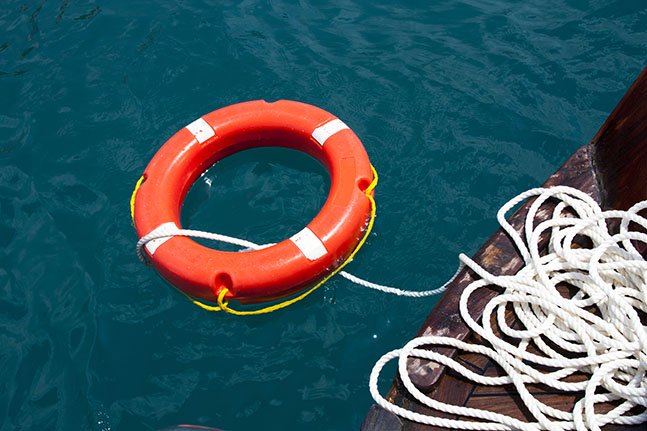 Market expertise is the main product of any cryptofund. Funds form a team of professional traders and analysts, i.e. of those who are considered useless by the majority of Blockchain partisans in new economy.

Blockchain is characterized by transparent transactions, but it doesn’t necessarily mean the same for a business owner or a business model. Only experienced professionals can separate the wheat from the chaff and find reliable tools in a stack of hollow shells.

Cryptofunds play an important role in the cryptoeconomy. Among other things, they support new projects that create products and develop a Blockchain ecosystem. They also provide money to those who would probably never get a bank loan or investments from venture funds. It’s not necessarily because their projects are bad, but because neither banks nor VCs know how to work with blockchain projects and it’s doubtful that they’ll learn to do so anytime in the near future.

Meanwhile, a cryptofund’s global role is to raise money within the unregulated economy; it’s a bridge for institutional investors.

Explosive cryptocurrency growth attracts investors longing for risk, but it doesn’t mean they have enough money, and institutional investors will never take a risk without funds’ expertise. Truly large-scale projects can’t survive without big money and long-term finance, and the cryptoeconomy isn’t yet able to set up a strong bond with the conventional economy.

I would emphasize that we’re talking about the future. Right now, the market is still too small for major investors, but current growth rates will not keep them away for long. And until then, individual investors are the main source of money along with growing cryptocurrency rates which inflate funds’ value with no external sources. 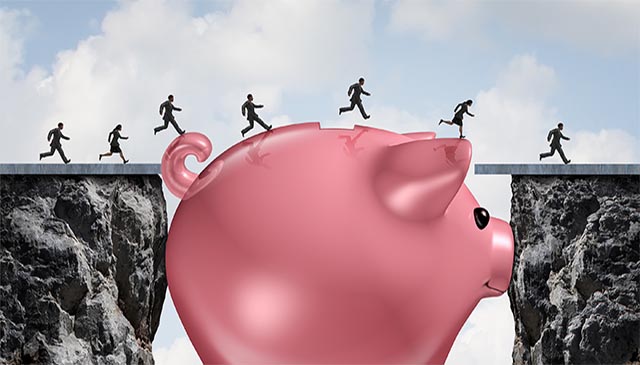 There are several other growth drivers for cryptofunds, apart from the desire of cryptocurrency owners to make their money work:

Low setup and management costs. The difference from conventional funds is immense. Executives can easily take all the profit, while the cryptoeconomy has avoided this for the moment.

Near-instant entry and exit. Thus, many players buy discounted tokens at pre-sales and then sell part of them on the stock market after fund’s listing. There’s nothing wrong with that – it’s standard behavior for speculators and long-term investors.

Openness, transparency and tokenization of cryptofunds are their integral features as explained by technology platforms. No auditor or disclosure could give you such transparency and publicity.

It may seem that this way money flow should be unstoppable and without any restrictions (shutupandtakemymoney!). ICO evangelists think the same way, but in real life, there are some restrictions that hamper the development of cryptofunds and cryptotools.

Lack of trust in the system. Technology transparency means nothing if you don’t understand its principles. Many find it hard to believe that some ephemeral 0 and 1 somewhere on the internet can guarantee something. In several years people will still have no good understanding of the basics of the cryptoeconomy, but they’ll get used to it. And that’s already something.

There is no legal bridge to the traditional economy. Major players are simply afraid to enter the sphere with a legal gray area. It’s also a question of time – state grindstones run slow but hard.

Limited access to liquidity. Due to the legal vacuum, there are no reliable cryptocurrency exchanges at the moment. The existing ones are dangerous, slow and have almost no obligation to their clients. And reputation doesn’t seem to matter a lot in the cryptoeconomy yet.

Technical issues of tokenization. A platform defines cyber resilience, security and productivity. It’s essential to choose the right one, even though this is really difficult.

Smart contracts. Smart contracts can either lead to success or ruin the whole business. In this sphere, developers are in high demand, and as a result, they are overloaded with work, extremely expensive and work very slowly. 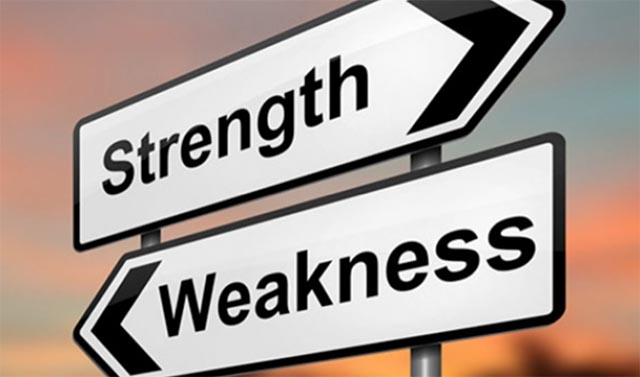 In Need Of Change

The first three problems are long term one and will be resolved as the cryptoeconomy develops. But the latter ones can be tackled by active players.

The market desperately needs a simple, legal, technology-based and out-of-the-box solution for cryptofunds. The company that can deliver it will not only have a chance to beat out the competition but to boost the development of the cryptoeconomy, producing benefits for everyone involved as well.

This article was written by Vladimir Smerkis, Co-founder of Tokenbox and Token Fund.

What do you think about cryptofunds and the cryptoinvesting process in 2017? Let us know in the comments below!