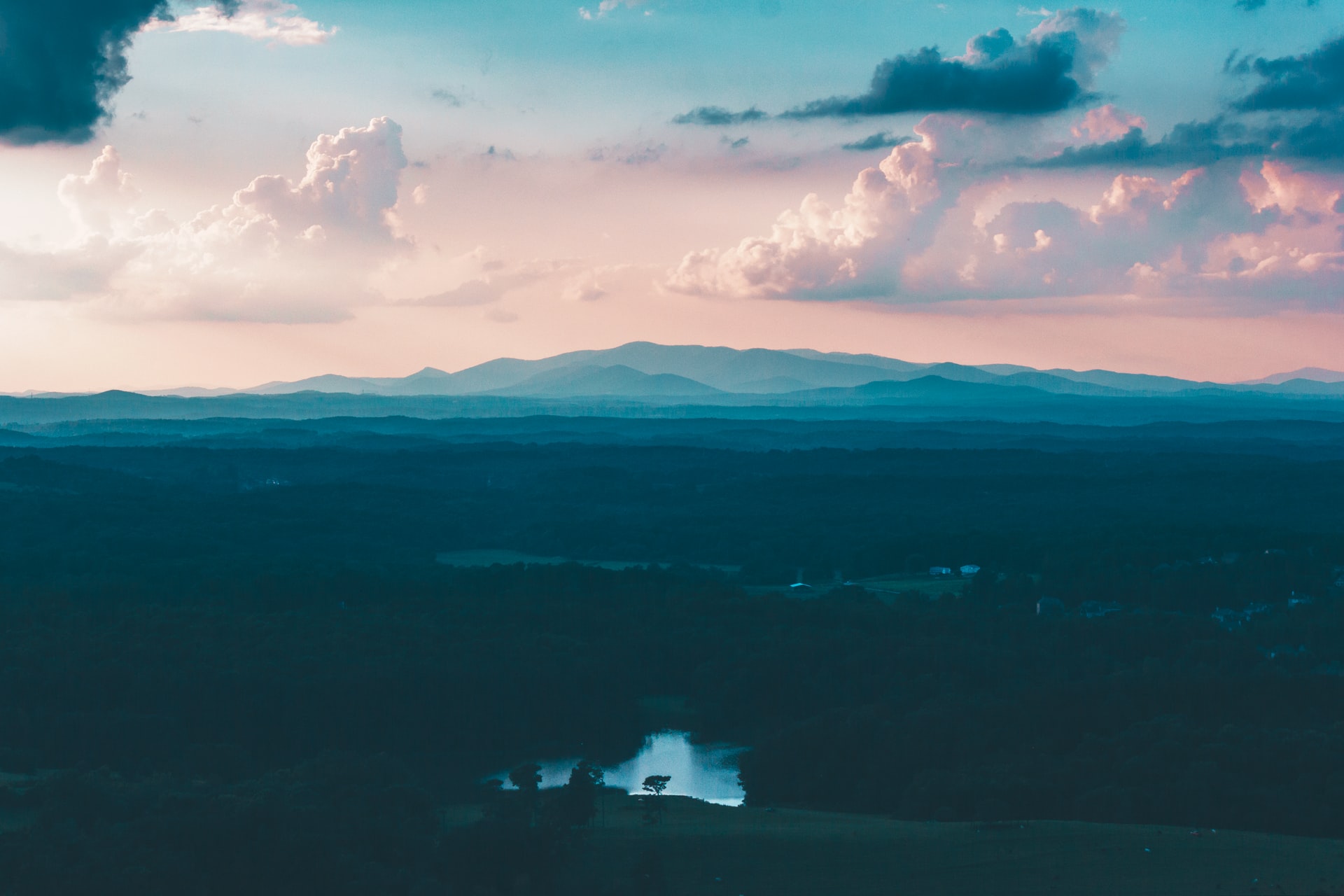 Bitcoin has seen an immense rally over the past few weeks. Since bottoming at $9,800 in September, the leading cryptocurrency has thrust higher to $13,900 as of this article’s writing. The cryptocurrency has faced a large amount of volatility due to volatility in the price of the U.S. dollar due to the election.

Bitcoin remains up 25% in the past two weeks, which makes it one of the best-performing assets over that time frame.

Analysts think that BTC is poised to rocket even higher in the weeks ahead despite a failure to establish $14,000 as support. One crypto-asset analyst shared the chart below just recently, noting that the cryptocurrency has formed an extremely bullish signal.

The cryptocurrency’s 200-day moving average recently set a new all-time high after doing so in May or June of 2018. This was last seen prior to a number of exponential rallies, like that of 2013 onward and 2016 onward. Bitcoin rallied 2,400% from this signal to the last all-time high.

“BTC daily: Nail in the bear’s coffin? The 200 day MA has just made new ATH. Past 2 time this occurred there was no looking back.” 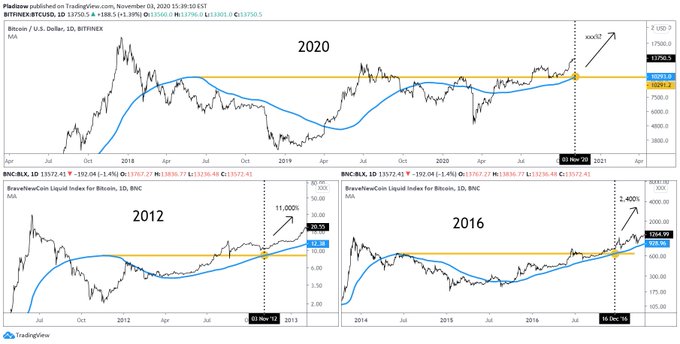 This sentiment is surprisingly in line with what analysts think will take place.

Raoul Pal, CEO of Real Vision and a notable macro analyst, recently said that the leading cryptocurrency could surge to $100,000 and beyond this market cycle.

Pal commented that this is likely due to the institutional capital entering the Bitcoin space: