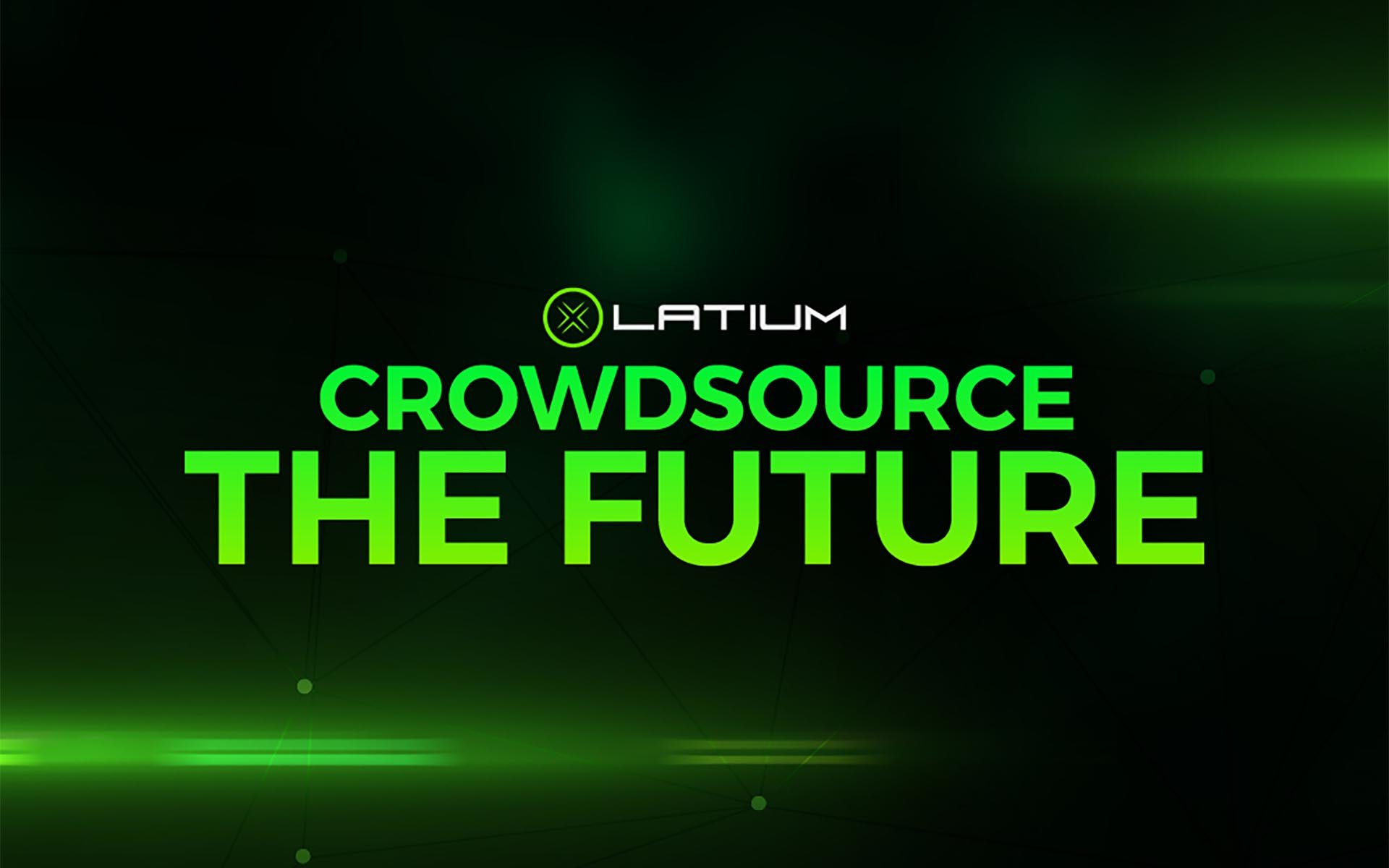 Cryptocurrency has taken the world by storm, smashing through successive records as easily as a bull in a china store. However, despite these achievements, there remains very little real-world use cases for these currencies. This has impacted market growth and adoption of these currencies, despite the boundless potentials they harbor. But what if there was a cryptocurrency that you can use to direct the internet to your cause? A cryptocurrency which matches task-makers with task-doers anywhere in the world across an easily accessible and decentralized network? A cryptocurrency like LATX.

The current labor markets are divided into pools based on local, regional and national. These pools tend to have their own regulations, seemingly designed to benefit themselves exclusively.

These segmented pools of labor liquidity are often a nightmare to navigate for both employees and employers alike. As an employee, finding work and earning livable wages is dependant on jurisdiction. Employers, on the other hand, are limited to their local labor markets, sometimes making it impossible for them to find the right employee with the required skills.

The Latium platform solves these problems by creating a tasking marketplace where anyone willing to complete a task can be rewarded with LATX tokens based on smart contracts.

By implementing a smart contract-based, global reputation system, Latium aims to disrupt the multi-billion global labor market through the blockchain and make the employer-employee relationship more transparent. Users gain long-term reputations, making them more attractive while discouraging the creation of new user profiles and spam.  Employers can award the task to the tasker of their choice based on transparent and immutable data, knowing if the task is not completed to specifications, they don’t have to pay.

The platform provides the opportunity for users to earn income by completing tasks from anywhere in the world. Latium is the only tasking platform that uses a proprietary artificial intelligence algorithm to assign reputation scores to both task-makers and task-doers eliminating market bias, barriers to entry and opacity.

The platform supports both “Digital” and “In-Person” tasks. The Latium team has also designed proprietary task proof systems for both “Digital” and “In-Person” tasks, in order to remove trust from the equation while creating an environment where tasks with multiple contracts can be easily managed. By posting one simple Latium task, users can send as many people to their task assignments as their budget allows, facilitating real-world usage of cryptocurrency.

Latium is powered by the ERC20-compatible LATX token. These tokens will be offered to the public on November 15, 2017, beginning with a limited “white list” sale. Latium aims to raise $20 million during the event. The company will use proceeds from the token sale to develop and maintain its tasking platform, which Latium plans to launch in Q2 2018.

“The Latium platform revolutionizes how people earn money and opens up access to the cryptocurrency market to anyone seeking income, but who doesn’t know where to start in crypto,” said Latium Co-Founder and CEO, David Johnson.

Token sale participants can unlock immediate value in LATX by utilizing the Latium platform to hire workers for their tasks.

Latium is also pleased to announce the addition of renowned cybersecurity expert and visionary, John McAfee in an advisory role. As founder of McAfee Anti-virus and MGT Capital investment, McAfee brings over four decades of information technology and global cybersecurity knowledge and expertise to the Latium project.

“I’ve been in tech my entire career and I believe the Latium platform and LATX token are among the most innovative crypto products I’ve seen so far,” said McAfee.

Latium joins the gig economy with the crypto economy, providing income seekers easy access to the world of cryptocurrencies and new income streams.

Latium is the source of this content. Virtual currency is not legal tender, is not backed by the government, and accounts and value balances are not subject to consumer protections. This press release is for informational purposes only. The information does not constitute investment advice or an offer to invest.