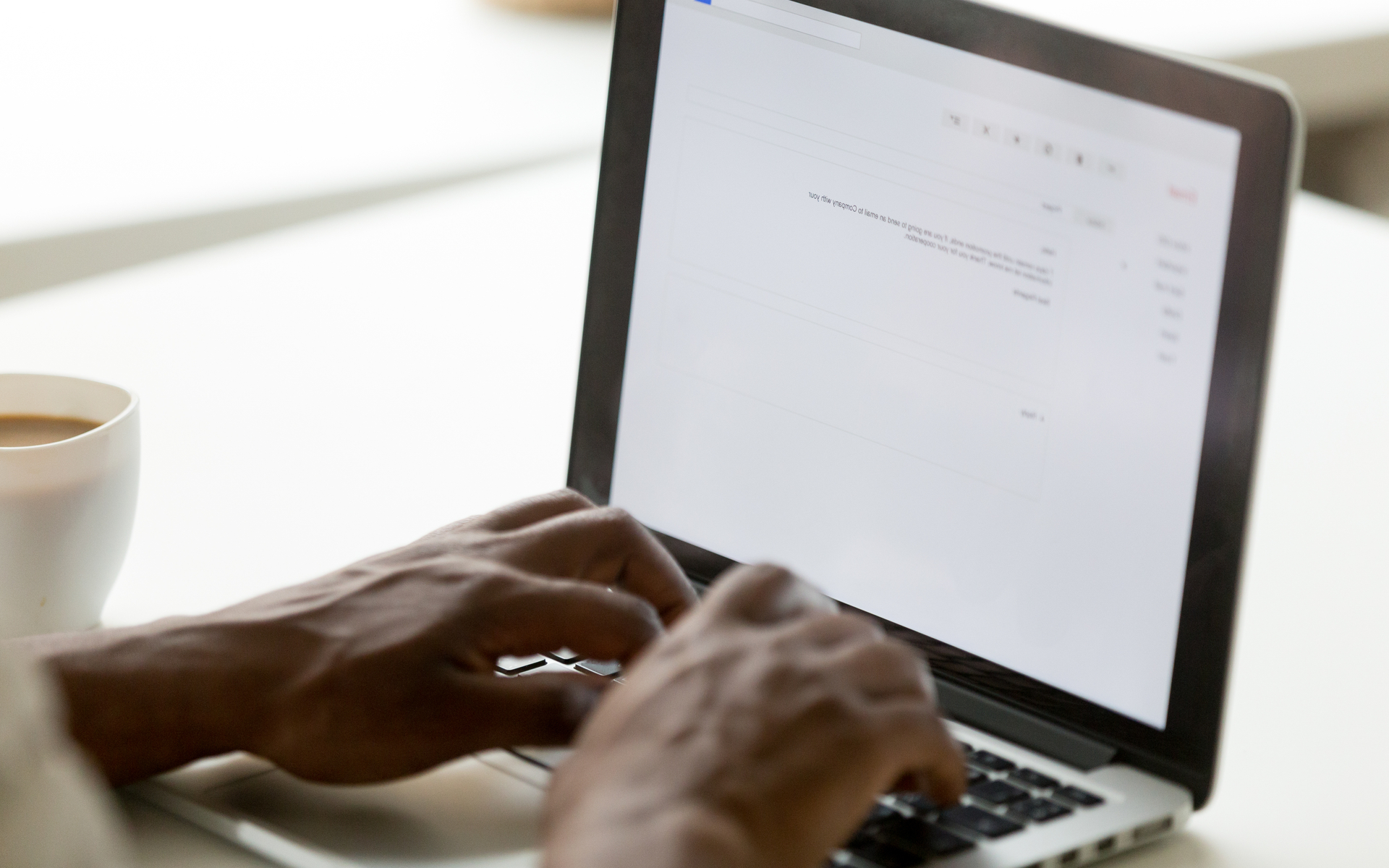 Following our story yesterday about a suspicious looking Initial Exchange Offering on LAToken cryptocurrency exchange, the CEO has been in touch to defend the listing.

We felt that it was either disingenuous or negligent to claim that the management team of the IEO was that of SpaceX, when in actual fact, Elon Musk and SpaceX are not involved with the token.

However, LAToken CEO, Valentin Preobrazhenskiy says that he admires startups who have the courage to pioneer such powerful innovation.

Preobrazhenskiy sees the USPX token as serving to “unite people to explore an alternative planet to settle and hedge from an asteroid type of disaster. Something that dinosaurs did not manage to structure.”

He also believes that it is “a great opportunity to test the legal structure and business model to provide worldwide liquidity for assets previously not available to most investors.”

Bold statements calling for investment into the future of humanity, and hedging against “dino asteroid disaster” are one thing. But how exactly will the LAToken listed token function?

According to the token issuer, 10 USPX will track the value of 1 SpaceX share. The issuer is Unicorn Tokenization Corp. which is managed by a SEC regulated, FINRA member company, Threesixty Elements S.A.

the raised funds will be invested in direct or indirect economic interest in Space Exploration Technologies Corp. Otherwise, the funds will be transferred back to the contributors. The potential availability of SpaceX shares is confirmed by a comfort letter issued by US Capital Global Partners LLC. to Ambisafe.

But Is It Okay To List Elon Musk On The Team?

Unfortunately, Preobrazhenskiy chose not to address our issue with the listing in his communication. Being that the LAToken launchpad page for the IEO had been set up to suggest Elon Musk and the SpaceX team were involved with the sale. Admittedly, Elon Musk and his team were mentioned beneath the adjoining section that talks about the underlying asset, SpaceX Shares. However, there’s an argument to be made that this could potentially mislead investors.

Instead he included the following:

Please be aware that neither Space Exploration Technologies Corp. nor its CEO Elon Musk are affiliated or involved in the organization of USPX token issuance and offering.

A number of asterisks have now also been added to the landing page, linking to a similar disclaimer…

Which I guess is as close as we will get to an admission that it should have been prominently displayed in the first place.

Do you feel that LAToken’s response justifies the SpaceX IEO listing? Add your thoughts below.