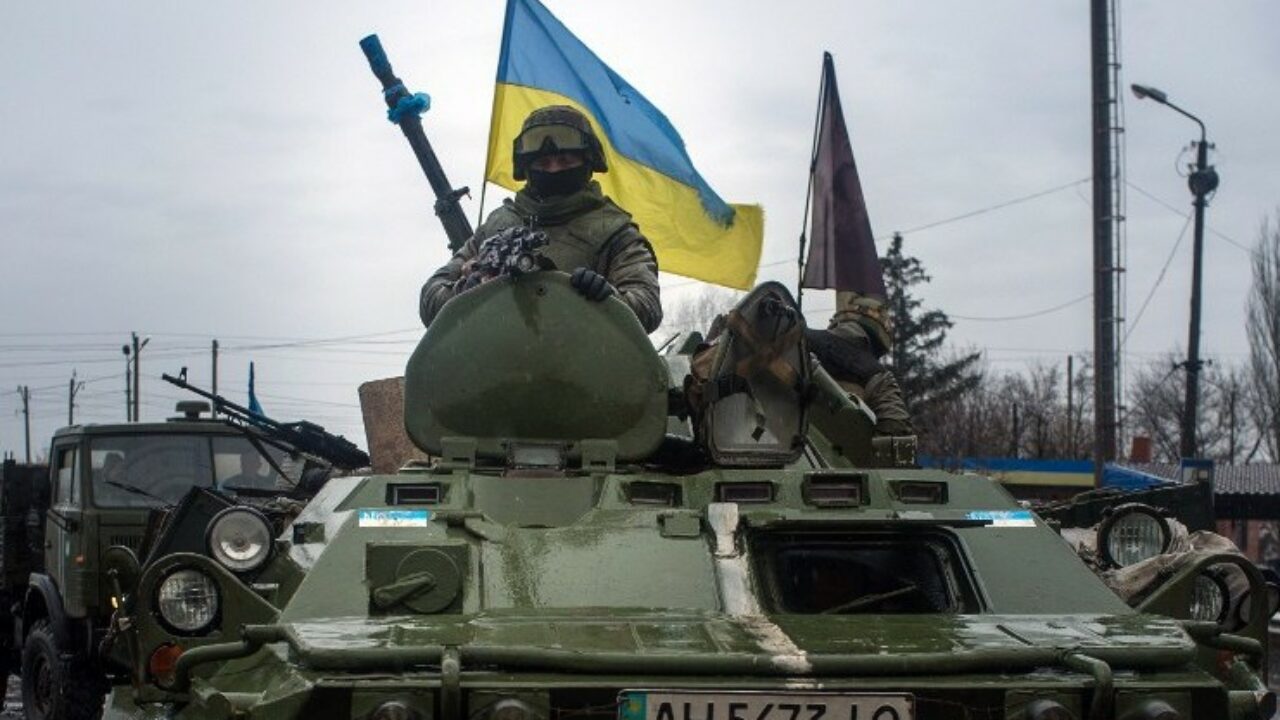 Crypto has become a more ubiquitous component of the world’s financial infrastructure, which implies that it is inextricably linked to geopolitical conflict — for better or for worse.

In a setting when governments are in disarray, counting on traditional banks is risky, and there is a fear of scrutiny. As a result, a largely anonymous system devoid of government intervention is desirable.

This is why the Ukrainian government has developed an official cryptocurrency contribution website in order to gather donations for the Ukrainian military forces and humanitarian relief programs fighting Russia.

According to “Aid for Ukraine” website, the platform currently accepts digial currencies such as Bitcoin, Ethereum, Tether and Dogecoin. It outlines how donations are translated to US dollars and transmitted to Ukraine’s National Bank via a centralized exchange.

“Cryptocurrencies are critical to Ukraine’s military… Cryptoassets have proven to be incredibly helpful in enabling the flow of funds to Ukrainian residents and soldiers, as well as in raising global awareness and interest.”

Almost $100 million in virtual currency has been sent to aid the people of Ukraine in recent weeks, Bornyakov added.

The Ukrainian government is also accepting cryptocurrency donations, having secured around $54 million as of March 11, or approximately a quarter of the platform’s $200 million objective.

Fiat donations to Ukraine’s central bank are also accepted in a variety of currencies.

Within the same interface, anyone may now select the desired donation amount in selected cryptocurrency, connect a wallet, and finalize a transaction.

The fundraising process will be transparent on the internet in real time.

“Today marks the launch of the official website via which individuals from all around the world can make crypto donations to Ukraine.”

Additionally, Everstake intends to implement a new feature that will allow donations in non-fungible tokens (NFTs).

FTX, founded by US billionaire Sam Bankman-Fried, will convert the contributed resources to dollars and channel them to Ukraine’s central bank to be used for “ammunition and essentials,” according to sources.