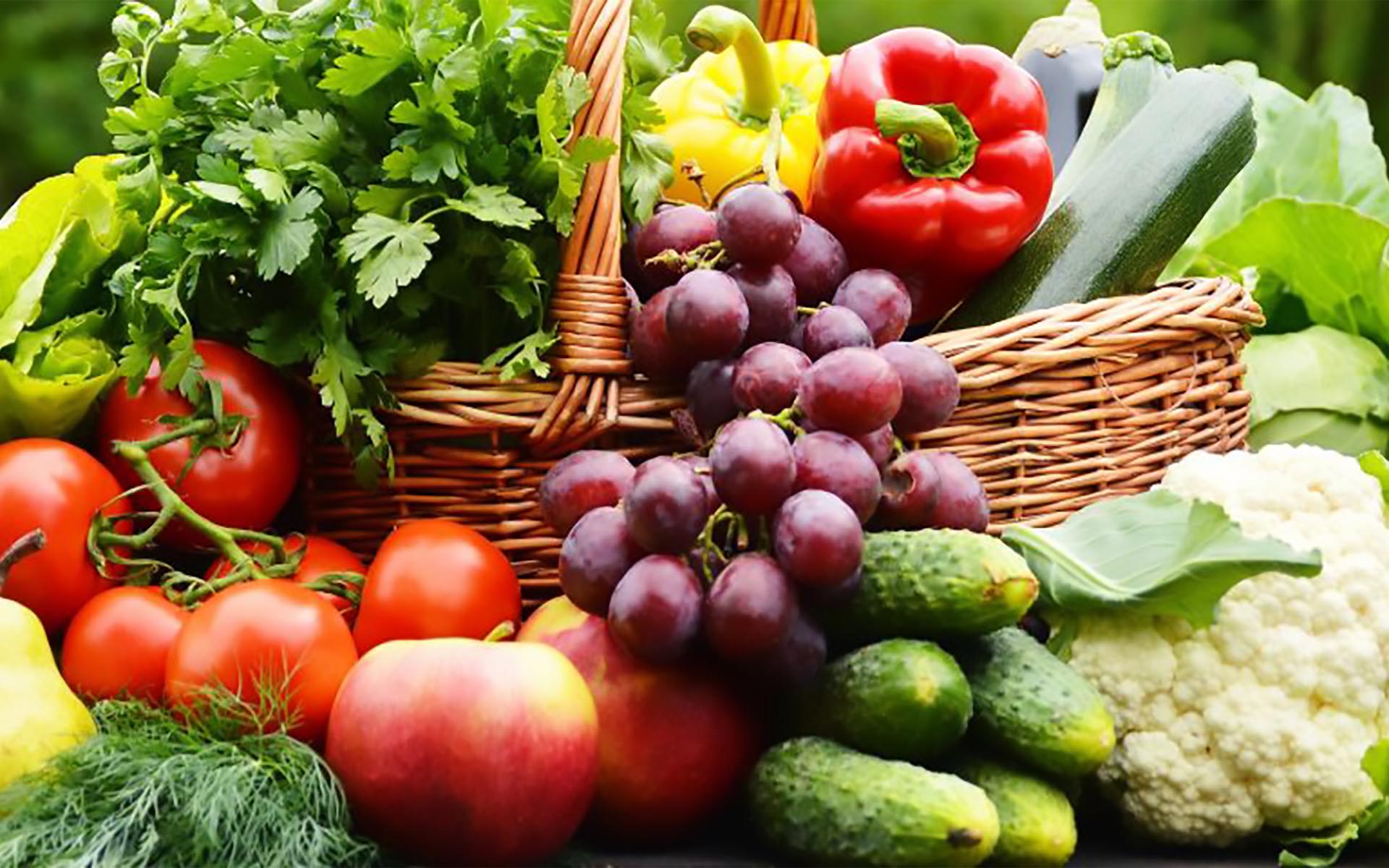 Russia-based farming cooperative announced the successful launch of its BioCoin ICO on November 1, 2017. In the first 12 hours, the ICO managed to raise close to $500,000 USD.

BioCoin has the distinction of being the first token sale to be held in full compliance with Russian laws and is expected to become the poster child for the future regulation of ICOs in Russia. The ICO, which runs through December 1, 2017, follows a wildly successful pre-sale in which BioCoin was able to raise over to $3 million USD.

We are excited to hold the very first legal ICO in Russia. Our blockchain platform has already drawn the interest of wide audiences, including Prime Minister Medvedev, who attended our presentation. We have secured legal support from Elina Sidorenko, the head of the Russian parliament’s interdepartmental working group on cryptocurrencies. On the advisory board, we have Michael Shlypanikob, the figurehead behind blockchainisation of Russian eco-farming and SibCoin’s team, who created a wildly successful Russian cryptocurrency, which in the last two years increased in price times 200.

The BioCoin token itself is a Peercoin fork that fuels an international blockchain-based loyalty platform. A combination of both digital currency and loyalty platform, BioCoin aims to create a global ecosystem that will enable consumers around the world to support their local farmers and organic food retailers who, in turn, will return that value back into their communities through a system of rewards and discounts.

LavkaLavka, the parent company behind BioCoin, already has the foundation for the platform in place through its international farming cooperative. The company is backed by tens of thousands of consumers, retailers, and farmers around the world, with new businesses joining the network every week. According to the LavkaLavka team, over 20 million BioCoins are already in circulation and are being actively used by farmers in Russia and other countries on a daily basis.

The BioCoin ICO will run from November 1, 2017, through December 1, 2017, or until the hard cap of $15 million is reached. The current exchange rate for BIO tokens is 35 BIO = 1 USD. Investors can purchase BIO tokens using any of the following payment methods:

At the conclusion of the ICO, any remaining unsold tokens will be burned.

Do you participate in loyalty rewards programs? What do you think of a program that supports local farmers and retailers? Let us know in the comments below.