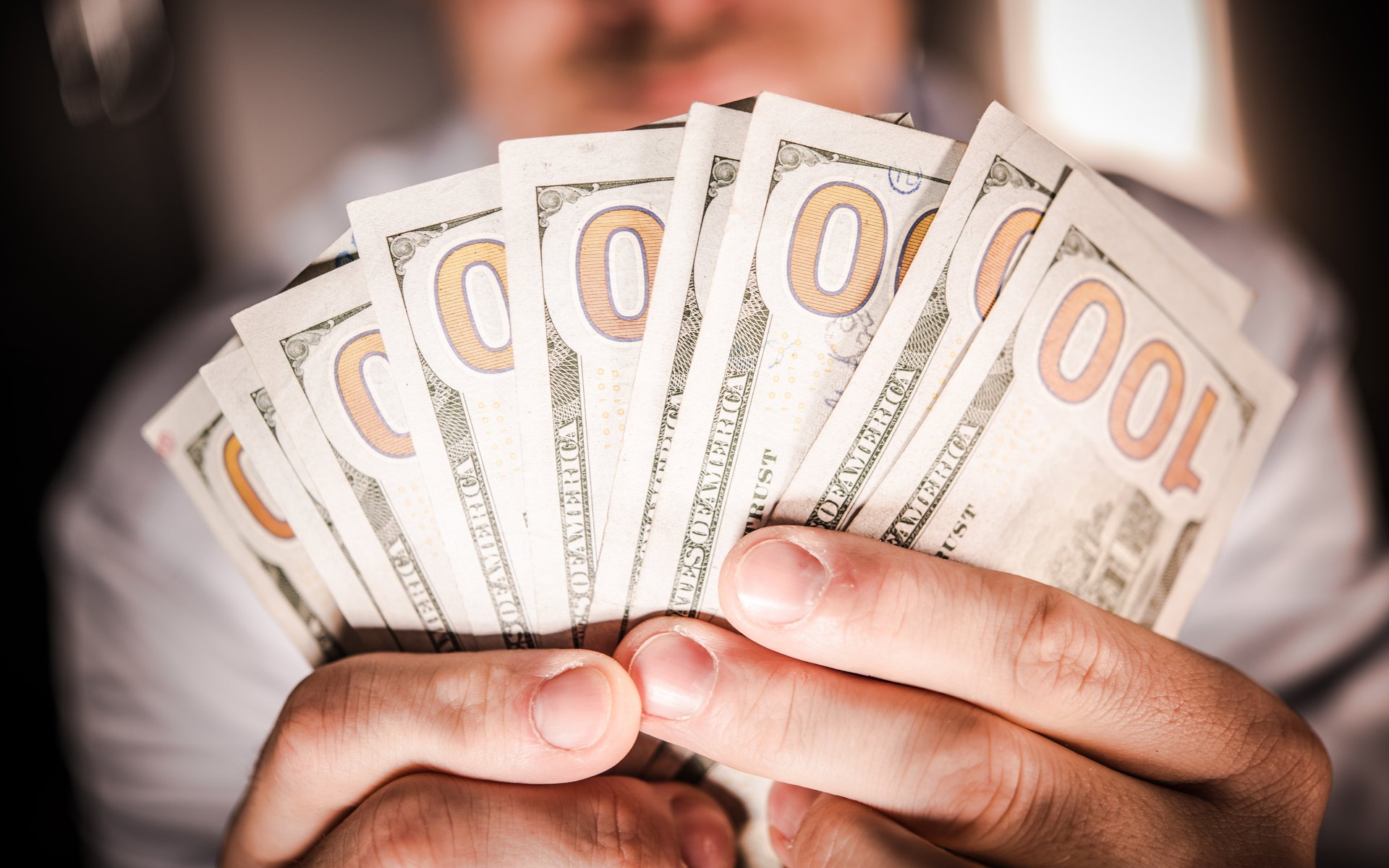 Tether has been the subject of immense scrutiny as critics raise questions about the company’s dollar reserves. But Tether released a transparency update on June 20th that says a law firm has confirmed, as of June 1st, the company’s “unencumbered assets exceed the balance of fully-backed USD Tethers.”

Tether, the cryptocurrency pegged to the United States Dollar, has many doubters. A sensationalist article in the beginning of the year from News.com.au asserts the stablecoin is a “ticking time bomb” after accusing the Bitfinex exchange of creating USDT without having adequate USD reserves.

The company split with Friedman LLP in late January amid concerns about an auditing timeframe. Tether says Friedman’s “excruciatingly detailed procedures” made it clear “that an audit would be unattainable in a reasonable amount of time.”

Two researchers at the University of Texas at Austin claimed they found potential evidence of Bitcoin and major altcoin price manipulation that was due to Tether flooding the market. The paper, published on June 13th, entitled Is Bitcoin Really Un-Tethered?, asserts that blockchain data analysis found “purchases with Tether are timed following market downturns and result in sizable increases in Bitcoin prices.”

Tether acknowledged the scrutiny in their latest transparency update and write how they believe “much of the speculation and negative reporting” is due to “misunderstandings” about how Tether functions.

According to the update, Tether enlisted the services of Freeh, Sporkin & Sullivan LLP (FSS) to look over bank account documents and to randomly inspect circulating Tethers and corresponding USD reserves. The FSS report says balance confirmation dates were chosen without giving any notice to Tether.

Earlier this year Tether engaged Freeh, Sporkin & Sullivan LLP to review bank account documentation & to perform an inspection of the numbers of Tethers in circulation & the corresponding currency reserves.

The report can be viewed in its entirety here: https://t.co/BeLXhQY6FV

FSS is confident that Tether’s unencumbered assets exceed the balance of fully-backed USD Tethers in circulation as of June 1st, 2018.

According to the FSS report, their financial review was not conducted with Generally Accepted Auditing Standards because they are not an accounting firm.

FSS is a law firm based in Washington that was established by three formal Federal Judges. Partner Eugene R. Sullivan currently sits on the advisory board of one of Tether’s banks. The FSS report writes how this connection made it possible to complete the review “in a timely and comprehensive manner.”

Alongside reviewing bank account documentation, FSS carried out phone interviews and in-person examinations with staffers at Tether and its banks.

The firm also looked over the company’s 2018 AML/Anti-Terrorist Financing Risk Advisory Report, materials about Tether’s bank accounts, paperwork relating to personnel and corporate structure, and historical records about the amount of issued and outstanding Tethers, along with a variety of other documents.

They write in the report how they have “not performed any procedures or made any conclusions for activity prior to or subsequent to June 1st, 2018, Close of Business.”

Tether says at the tail end of their update how they are not finished with transparency efforts, but hopes the FSS report “helps address concerns.” The company writes they will take additional steps “aimed at opening up Tether to the general public and clearing away any uncertainty that may exist.”