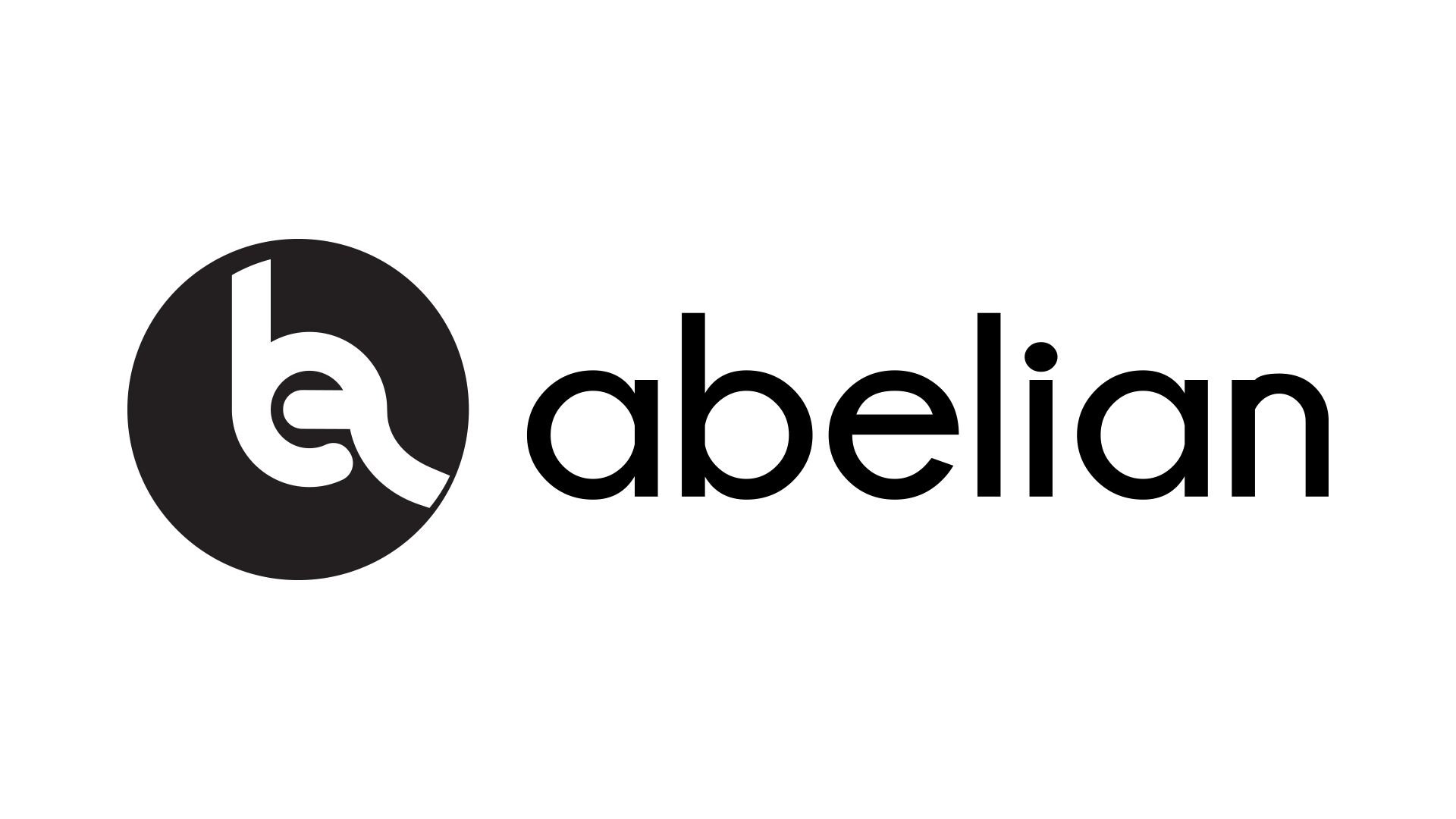 Abelian, the “Accountable Privacy” initiative, is a collaborative effort between the research institutes of Nanyang Technological University (NTU) of Singapore, Shanghai Jiao Tong University (SJTU) of China, and the University of Wollongong (UoW) of Australia. The development is handled by Hong Kong based blockchain development firm CryptoBLK, which is well-known for its previous development work for HSBC and ING.

“When a new technology emerges, there is generally period of grey zones as markets and regulators figure out ways to adapt to each other,” says Professor Huaxiong Wang at Singapore’s Nanyang Technological University. He is joined by three other scholars in cryptography on this project Abelian.

“Today’s financial regulatory framework is built on years of experience. We need to adopt an openminded yet carefully balanced approach in merging regulations and new technologies.” Wang continued.

Cryptocurrencies have long been criticized for their potential use cases in supporting illegal activities such as money laundering, and the trading of firearms and drugs. Some jurisdictions embrace these new currencies, with Japan taking the lead recognizing Bitcoin as legal tender, while others instead chose to ban cryptocurrencies.

“Most jurisdictions are still at an exploratory stage, possibly looking towards the decision of other nations before themselves deciding on the best way forward. Blockchain is by many seen as both a risk, as well as an opportunity for smaller nations to differentiate themselves as centers of blockchain expertise”, Wang continued.

“Singapore has been relatively welcoming to blockchain and cryptocurrency businesses, but we would not be surprised to see governments explore stricter policies related to taxation and Anti-Money Laundering (AML) in the future.”

Clashes between the privacy aspects prevalent in cryptocurrencies, and the needs of monetary authorities, tax bureaus and the like are expected as these may need to evaluate user transaction records for the sake of compliance.

“At the same time transaction data must be kept private from the general public.” Said Dr. Duncan Wong, who is spearheading the development of the Accountable Privacy initiative. “The obstacles to cryptocurrencies achieving critical adoption are as much related to technological limitations as well as regulatory challenges.”

Dr. Wong is also the co-inventor of Linkable Ring Signatures, a defining technology for Monero, the most popular privacy cryptocurrency to date.

In Abelian, privacy features similar to those used in Monero will be incorporated to achieve full privacy, meaning the sender, receiver and transaction amount are all hidden from the general public.

“What makes this project truly unique is the combination of these privacy features with verifiable encryption, which will make it possible for users to give third parties the ability to monitor their transaction data.”, Wong explained.

“Sometimes the blockchain space focuses too much on the financial side of things, such as the Bitcoin price and the vast funds raised via Initial Coin Offerings” said Wong. “We need to put the best minds together to make sure this technology can generate real utility for users, and truly live up to the hype it is generating.”