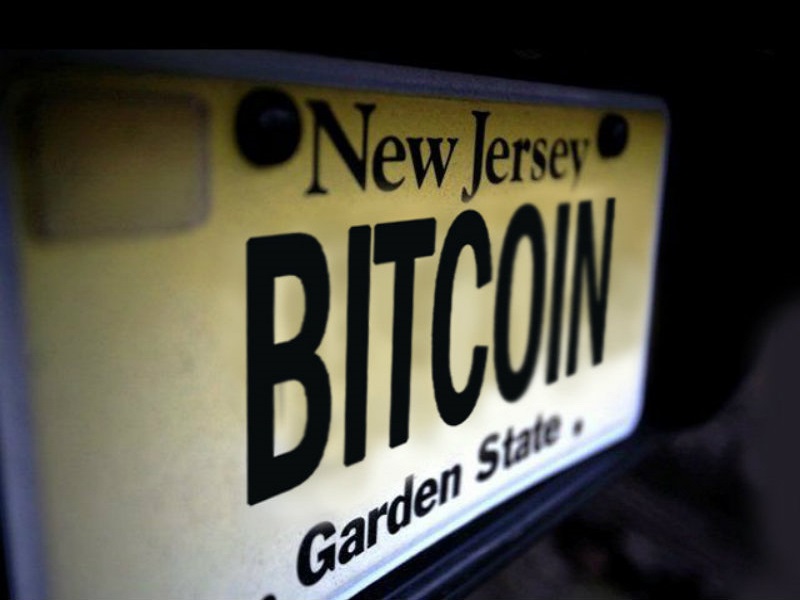 In New Jersey, two legislators have brought a bill to the state legislature (A4478) that will create a regulatory framework for Bitcoin-related companies. Both the legislators and some in the Bitcoin community have touted the bill as a positive step towards bringing the cryptocurrency to the mainstream.

Also read: 12charge Allows You to Pay for Utilities and More With Bitcoin

A4478, alternatively titled the “Digital Currency Jobs Creation Act,” was introduced with the purpose of helping to create jobs within the state. The bill aims to achieve this goal by giving tax breaks to Bitcoin related companies located within New Jersey who reach a certain job creation threshold. In order for digital currency companies to enjoy this benefit, the bill states that a minimum of 10 to 25 people must be employed, which is a lower requirement than other businesses have to meet to reap the same benefits. In effect, giving tax breaks to “digital currency companies” should legally incentivize them to innovate further and allow them to prosper through the confines of New Jersey law.

This speculative effect corresponds with the bill’s intentions, reading as follows

Added to the advertised benefits of the bill is a built-in incentive to miners and Bitcoin businesses alike, which exempts Bitcoin-related activities from state taxes on electricity. Such companies often use energy-consuming equipment, so those utility exemptions may encourage businesses to meet the employment quota stated above. By exempting these activities from electrical consumption taxes, the bill acts as a relief to a primary cost of entry in the Bitcoin industry, freeing up people to enter the market.

Cryptocurrency advocates and other allies have also lobbied for these kind of regulations in the past. In February 2015, two months before the proposal of the bill, a two hour committee hearing was held on the subject of Bitcoin to allow advocates to familiarize members of the legislature with the nature of the currency.

The bill mirrors some past efforts to regulate Bitcoin in few key ways. As with BitLicense in New York, Bitcoin businesses must register with a business license. The bill also focuses on consumer safety by way of consumer risk disclosure. Consumer risk disclosure laws typically make it so that consumers are provided with certain information that protects them from predatory business activities. Such disclosure is defined in the bill’s text and dictated via pre-existing consumer rights laws in the state. Other consumer safety requirements are also included in the bill, including cyber security and record keeping requirements. Full details can be found here. Such regulations have often been met with hostility in the Bitcoin community, as many Bitcoin users see the decentralized nature of the currency as one of it’s major assets. And government regulation is commonly viewed as a threat to the independence of the Bitcoin network. In fact, Xapo, a Bitcoin services provider, has recently decided to relocate it’s headquarters to Switzerland in response to customer concerns over increased attempts by state governments to regulate Bitcoin, among other things. However, unlike BitLicense this bill has been proposed with the intentions of benefiting the Bitcoin industry by legitimizing it through a lawful framework to operate on, rather than to just regulate it based off perceived concerns with the currency, which simply act to hinder Bitcoin’s growth. Some other benefits from the bill will be added tax exemptions for those who exceed the minimum job creation threshold and prohibiting municipalities in the state from creating their own separate regulatory burdens onto Bitcoin companies.

These differences have led to some optimistic feedback from the Bitcoin community, with the CEO of Coinsetter, Jaron Luckasiewicz, saying

“It’s exciting to see New Jersey potentially take a progressive approach towards supporting Bitcoin companies in the state. Coinsetter is paying attention to their actions and would consider future opportunities that could add value to our company.”

Despite concerns with attempts to regulate Bitcoin, there are some possible benefits to the general regulation of bitcoin outside of this specific legislation. The general perception that regulation protects consumers, combined with Bitcoin’s historical links to illicit activity, have resulted made people reluctant to use or invest in the digital currency. Antonio Gallippi, a co-founder of Bitpay, has similarly said that banks do not want to risk dealing with Bitcoin because of these criminal links, even if they feel that the currency offers advantages. When it comes to Bitcoin acceptance, perception is key. Though regulation ultimately may not be necessary for consumer safety, it still makes people think that the technology is secure, making them more likely to use the currency. Thus, regulation may actually improve the currency, if only through a psychological effect.

What do you think of the proposed legislation, will it help or harm the future of Bitcoin? Let us know in the comments below!