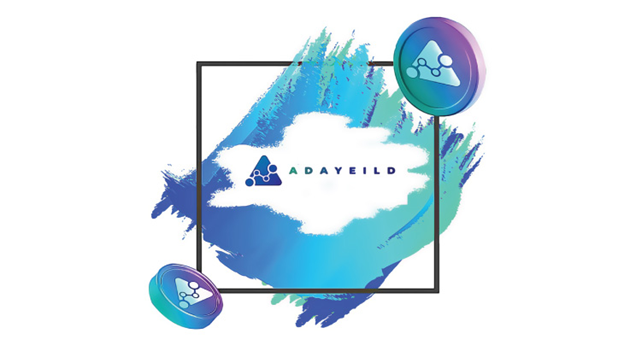 Adayield is a lending platform where users can hold their assets and receive interest or borrow tokens and repay it after a while. Like other currency market protocols, Adayield is built on cardano network, open-source, and non-custodial Defi protocol. Two principal roles are supplier and borrower.

Adayield in full operations will provide borrowers with better interest than competitors, a new mechanism for determining interest rates is considered, choosing each market’s borrowing interest rate. Based on this mechanism, the borrower will repay the system at a more stable rate than other platforms. The interest received from the borrowers is distributed among the suppliers according to the amount they have provided.

Like other currency market protocols, Adayield is built on cardano network, open-source, and non-custodial Defi protocol. Thus, the native token of Adayield (AYID) was designed with one primary goal in mind – to achieve decentralization governance.

The AYID token is a Cardano network, supporting a vote delegation process, AYID token-holders (and their delegates) can discuss, propose, and vote on any future changes to the Adayield protocol. For instance, they can include new assets, or change asset-specific requirements on Adayield.

Governance decides to burning, liquidity mining or other usage by voting on the proposals submitted.

Protocol Governance:The $AYID token can be used to govern various components of Adayield platform, including the futures protocol, exchange parameters, and protocol upgrades via a DAO structure. Governance decides burning, liquidity mining, or other usages by voting on the proposals submitted.

Adayield is a lending platform users can hold their assets and receive interest or borrow tokens and repay it after a while. It is built on Cardano network, open-source, and non-custodial defi protocol. The Adayield team provides some practical and more user-friendly features to make borrowers and lenders satisfied with their goals.