LEOcoin: Currency for the World of Business Technology 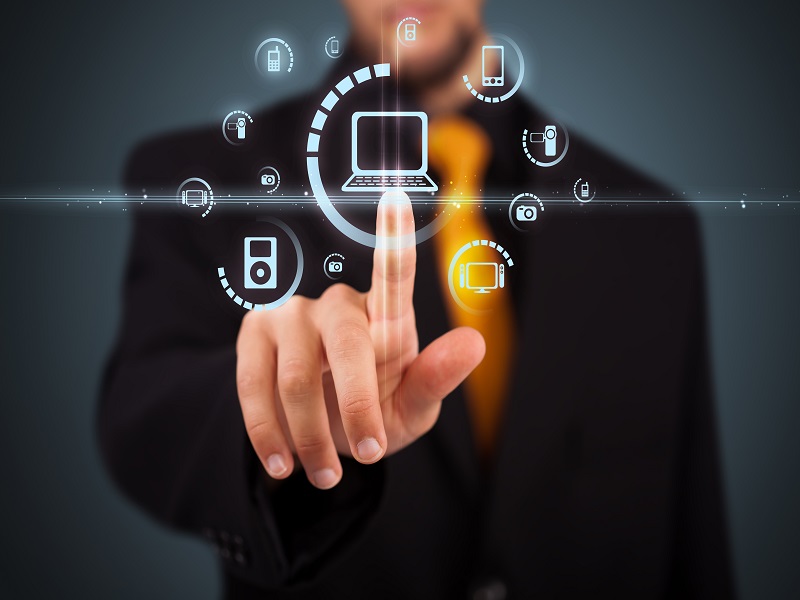 LEOcoin: Currency for the World of Business Technology

LEOcoin is a relatively new digital currency that operates on a blockchain-based, peer-to-peer network. Entering a market saturated with altcoins, this project will have to set itself apart from the crowd if it wants to avoid getting drowned out by all the altcoin noise.

Disclaimer: This article was sponsored by LEOcoin. Bitcoinist is not responsible for this project’s products and/or services.

The team behind this project seems to recognize the uphill battle they face, and wants to differentiate their coin by optimizing it for business transactions. LEOcoin, using a proof-of-stake algorithm, is “designed to be a world currency and the currency of choice for entrepreneurs,” as stated on the project’s website.

“We combine development skills, international infra-structure [sic], [and] real world entrepreneurial know how,” the website reads, “creating a platform for growth second to none.”

Bitcoinist sat down with the project’s co-founder and CEO Dan Anderson to learn more about this project, and to ask him how his team plans to succeed in an environment where altcoins are abundant, and respect for them is minimal.

Tell us a little bit about LEOcoin’s background, what inspired its creation? 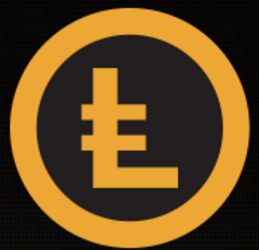 LEOcoin was created in June 2014, and has been backed by a dedicated digital currency exchange (www.LEOxChange.com) since April 2015. It is the first digital currency to be launched in the UK that is designed for small business owners; allowing individuals to make fast, secure and cost effective transactions through a decentralised peer-to-peer network. The usability and accessibility of the currency positions LEOcoin as a world currency and the currency of choice for entrepreneurs.

The unique opportunity LEOcoin offers compared to other digital currencies is that it was created with an oven-ready community of users via LEO’s global community of entrepreneurs.

The big picture is to help the millions of people all over the world, who are frankly poorly served by existing multi-national institutions. The arbitrary barriers placed in front of them are frankly offensive and we think that LEOcoin can be part of the answer to break down these institutional roadblocks to people trying to earn a living and do business.

Tell us about the development team’s experience, what kind of things have they worked on in the past?

Our development team working as part of the LEOcoin Foundation have all worked on smaller digital currency projects in the past. These projects were usually experiments and learning opportunities to develop digital currency knowledge. They are based all over the world  However, since launching LEOcoin, they have successfully gone through a hard fork as part of a move to a unique method of Proof of Stake and are working on developing and improving the coin every day.

How are you funding this project?

LEOcoin was created and developed by the LEOcoin Foundation. The main funder of the Foundation is LEO, an e-learning and education business dedicated to meeting the needs of small businesses and entrepreneurs.

What is the purpose of Leocoin, why should people use it instead of Bitcoin or any other altcoin?

LEO has a global community of merchants and members who were keen for a way to trade internationally without the barriers and restrictions that come with conventional currencies.

LEOcoin was designed to be an entrepreneur’s currency, that truly levels the playing field for international traders and small businesses. Of course LEOcoin is available to more than just LEO members, anyone can start up a LEO wallet with a few clicks of a button.

We have designed LEOcoin to be as user friendly as possible. Bitcoin was indeed the trailblazer, but is based on older technologies and has always been too complex for the general user, not to mention requiring powerful computers to run. LEOcoin has learnt from Bitcoin’s experience and offers a more accessible approach. Our Proof of Stake model requires a fraction of the processing power, significantly lowering the barriers of entry to consumers.

Additionally, the way our PoS system is designed is unheard of in the sector. We have tiered the rewards. People who stake wallets with at least 1000 coins get 10% reward over a year. 5000 coins secure a 15% annual return and 50000 coins merit at 20% annual reward. As far as we know, no other coin in the world has a PoS system likes this and the structure certainly incentivise positive behaviour.

What has the reception for this project been like so far? Are a lot of people expressing interest in the coin?

LEOcoin continues to go from strength to  strength. We launched with considerable fanfare in London and Hong Kong in 2014, and since then the LEOcoin community has continued to grow.

LEOcoin can be traded on multiple exchanges and recent trading volumes have been very high. On some exchanges there have been days when LEOcoin’s trading volume has been second only to Bitcoin’s. Now that’s obviously not a daily event, but it’s a great endorsement of the cointo see who’s trading and visit www.leoxchange.com for the latest trading price.

What is your long-term plan for success?

LEOcoin was created to be a levelling force in international trade for small business owners and entrepreneurs. We will measure our success by the number of opportunities LEOcoin creates for those budding businesses. Every time there’s a trade between individuals/businesses using LEOcoin where a fiat currency would have been restrictive or costly is a success in our book.

And going beyond that, we have a desire to change the way that business is done. We can start by improving systems and increasing access for people, but fundamentally there are massive institutions who are getting in people’s way and their size and history means that they can get away with it. These institutions are well overdue some major disruption, and that would be a great achievement for LEOcoin.

Is LEOcoin meant to be a competitor to Bitcoin or a compliment to the advantages Bitcoin already provides?

We did not create LEOcoin to be a competitor against Bitcoin, we’ve created LEOcoin to be a real alternative for international trading between small businesses and entrepreneurs. We have sought to emulate the advantages of blockchain technology, like that used by Bitcoin, whilst removing the drawbacks and the high barriers to entry.

Is LEOcoin meant to replace fiat?

LEOcoin is about creating a viable alternative to fiat currencies, one that breaks down international barriers. We have not set out to replace them. In fact if you look at www.leoxchange.com trades can be made in a combination of digital currencies and fiat currencies. We are trying to give businesses as much flexibility as possible.

Ultimately digital currencies can be a global way of transferring value. If you look at the old-world currencies. The pound has crashed; the Euro is in trouble, the dollar turbulent. Maybe it’s time the world looks at a more global solution that isn’t subject to the petty whims of national governments?

Thank you, Dan, for taking the time to answer our questions. Bitcoinist will continue to follow this project as it develops, and will stay in communication with the LEOcoin team to bring readers the latest news.

What do you think about LEOcoin? Will it succeed? Let us know in the comments below!