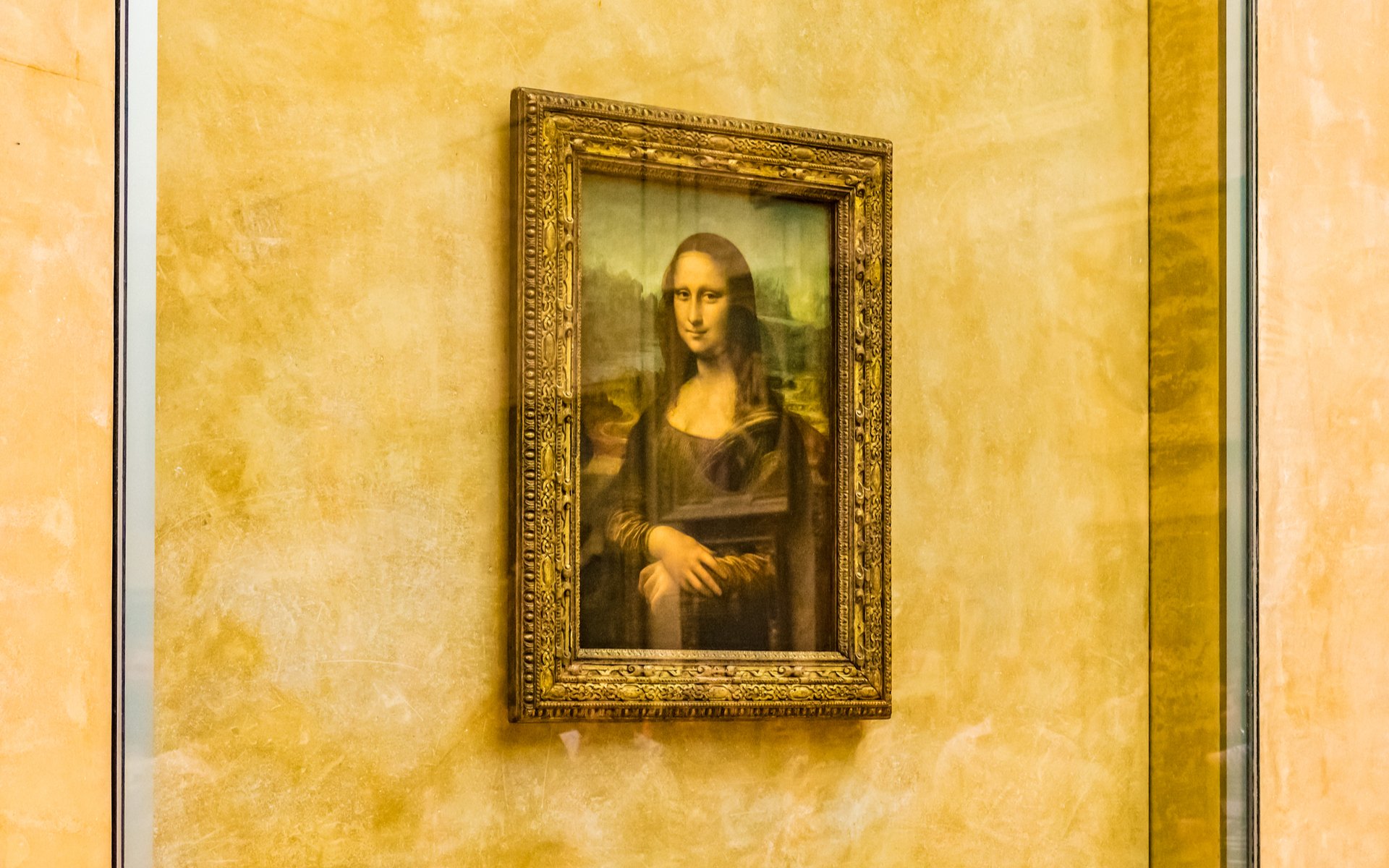 In a Twitter discussion, Todd alleged Eden, who currently runs Open Standards for the UK Government Digital Service (GDS), “misunderstood what Verisart is” after the company uploaded the famous painting to the Blockchain with Eden as the creator.

Verisart began trading in 2015 and describes itself as “applying blockchain technology to combine transparency, anonymity and security to protect your records of creation and ownership.”

“Verisart is a tool to collect and timestamp evidence, not an authoritative blockchain; his Mona Lisa claim is obvious fraud [without] evidence,” Todd wrote.

Eden had originally published details of his experiment with Verisart in a blog post June 12.

Allegedly, Verisart had required only “an email address” and “a photo of the Mona Lisa from Wikipedia” as “proof” he had painted it.

A startup has certified my artwork & placed their verification on the bitcoin blockchain. Now art dealers & auctioneers can feel secure that I am the original artist. One small problem… I am not Leonardo da Vinci!

I don't understand the blockchain hype.
A startup has certified my artwork & placed their verification on the bitcoin blockchain.
Now art dealers & auctioneers can feel secure that I am the original artist.

One small problem… I am not Leonardo da Vinci!https://t.co/9219OcPsVW pic.twitter.com/MsJQMctt0y

Blockchain’s ability to tighten up the art sales process have formed the focus of a growing number of business initiatives in recent years, with high-profile schemes targeting the upper echelons of the collector world.

Critiquing Eden meanwhile, Todd nonetheless suggested the real value of Blockchain at Verisart lay beyond the benefits Eden claimed did not exist.

“What Verisart’s tech – specifically [open timestamps] – prevented… [Eden] creating backdated evidence. If he tried to forge that evidence, it’d still show up as being created recently, and thus be suspicious,” he continued.

That simple guarantee is a big improvement over the status quo.

What do you think about Terence Eden vs. Verisart? Let us know in the comments section below!