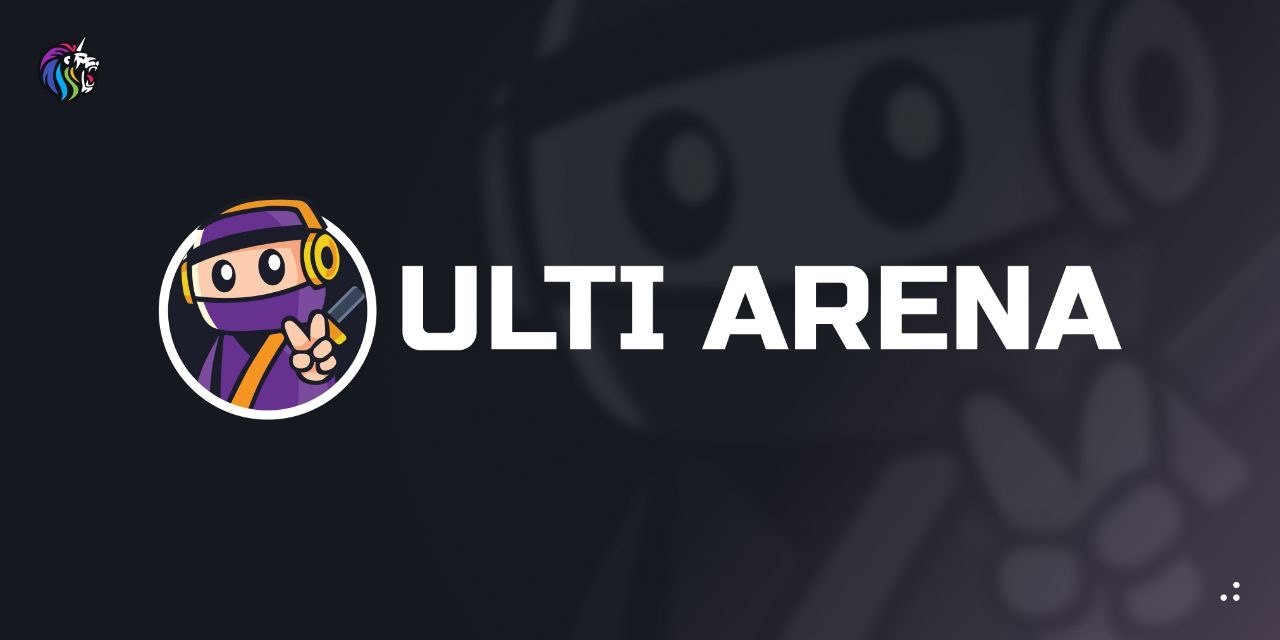 As Non-Fungible Tokens (NFTs) continue to explode in popularity and trading volume, Leonicorn Swap, the all-in-one Decentralized Finance (DeFi) platform has partnered with Ulti Arena. The partnership with the NFT marketplace and community-driven platform for game Artists, Developers, and Players is an important step in Loenicorn’s continuous move into the world of NFTs.

The partnership will be a three-fold collaboration between the two projects that will ensure will offer exposure and utility of each platform to each others’ communities. To start with, Leonicorn Swap will provide trading and staking for Ulti Arena’s utility token, $ULTI, to its community, increasing both liquidity and the trading volume for the latter.

Leonicorn will also support Ulti Arena’s NFT collection in their marketplace, a win-win move that will increase exposure for the collection and also improve the offering within Leonicon’s Non-Fungible Token platform.

Last but not least, the Ulti Arena team will create multiple Leonicorn NFT playing cards which will be available in the arena game. Each card have its unique stats and four different levels of rarity, including Legendary and Mythic.

The partnership between the two projects is ongoing and may continue to develop in the future so keep your eyes peeled for future developments!

Leonicorn will also provide advanced investment opportunities beyond trading, including an Initial Decentralized Offering (IDO) and Initial Farming Offering (IFO) launchpad and a Non-Fungible Token (NFT) marketplace that will allow users to mint, buy, and sell NFTs for digital and physical collectibles listed in the platform.

The Platform also offers its own native token, $LEOS. Based on the BSC, the token serves multiple functions within the platform, providing rewards for its holders through smart staking and liquidity mining incentives. $LEOS employs a deflationary model in its design through a buy-back and burn system.

Ulti Arena is an NFT marketplace for Gaming Artists, Developers, Freelancers and Professionals. Launched in 2021, the project aims to empower artists by creating new opportunities for them to show their talent through a peer-to-peer ecosystem, democratizing the opportunities for success.

The platform was created as a place where artists can connect with each other and showcase their work with friends, future projects, and gaming enthusiasts, allowing them to enjoy the latest creations from their favorite makers and developers.

Ulti Arena also features its own native token, $ULTI, a BSC-based deflationary token that serves multiple functions within the platform. It is used mostly as a way to reward the Ulti Arena community through various methods, including revenue sharing of NFT sales, staking, discounts, and other rewards.