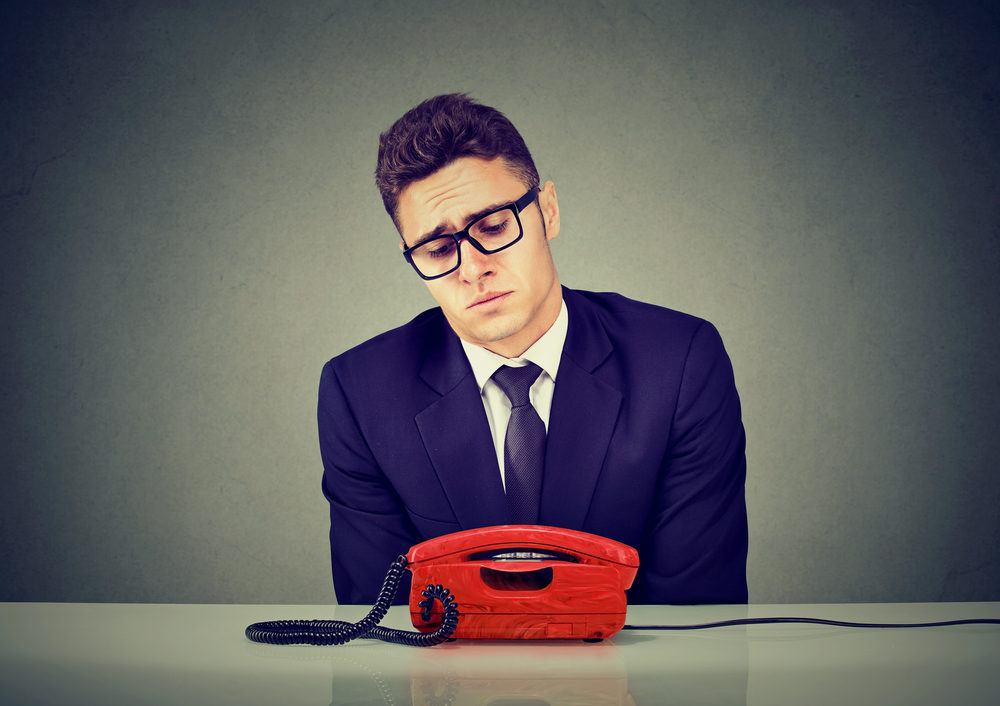 A financial report circulating on social media platforms shows that CashApp’s bitcoin purchase volumes surged impressively in the third quarter of 2019. The data created impressive prospects for the emerging Bitcoin market. However, according to an independent analyst, the numbers were gloomy.

Friar Hass, who has a history of stalking and reporting CashApp’s financial quarters, noted that the application sold only 8.7 percent of the total produced bitcoins in Q3. Hass found the miners mined about 176,137.5 BTC spanning between Block Height 583,172 to 597,263. That pushed bitcoin’s total production value to $1.83 billion, out of which $159 million made to the CashApp platform, as read from the Square’s third-quarter investment letter.

Figures for last quarter below. 10% of supply was absorbed by CashApp then. More $ are going into CashApp – less BTC are coming out :phttps://t.co/6PCnN4wRFE

The dollar-denominated statistic on CashApp pushed higher, marking an 18 percent quarter-to-quarter growth in volumes. But the total number of bitcoin purchases on CashApp slipped from 17,245 BTC in Q2 to 14,300 BTC, noting a 17 percent drop.

The CashApp statistics from the second quarter showed the app absorbing 10 percent of total BTC production. In the said period, the bitcoin network had mined about 165K BTC worth circa $1.25 billion, priced at the then-average of $7,600 per BTC. Therefore, it was natural for the third quarter to post higher dollar-denominated bitcoin sales, even though the demand for the cryptocurrency on CashApp dwindled.

Square, nevertheless, was quick to claim a victory. The San Francisco firm duly credited bitcoin’s triple-digital percentage growth as one of the main reasons why their revenues went up. Despite lower BTC sales, Square noted that the first-time buyers of the cryptocurrency “approximately doubled.” The statistics prompted the firm to up its total revenue guidance for 2019. It wrote in its investor letter:

We are increasing the upper end of our full-year 2019 total net revenue guidance by $110 million due to underlying trends in our Seller and Cash App businesses, as well as bitcoin outperformance in the third quarter.

Factors that pushed bitcoin during the second and third quarters included the introduction of the Facebook cryptocurrency project Libra, as well as the then-worsening US-China trade war and Brexit. SCMP reported that a portion of investors in China took refuge in bitcoin after the People Bank of China intentionally pushed the value of yuan lower.

But global economic risks are going down – at least in the near-term – as the US and China agree to roll back tariffs they had imposed on each other earlier this year. Moreover, sentiments in the European markets are also improving as investors eye an orderly Brexit this year. Clem Chambers, the CEO of private investors website ADVFN.com, writes:

Why do you think CashApp’s bitcoin sales dropped this quarter? Let us know your thoughts in the comments below.