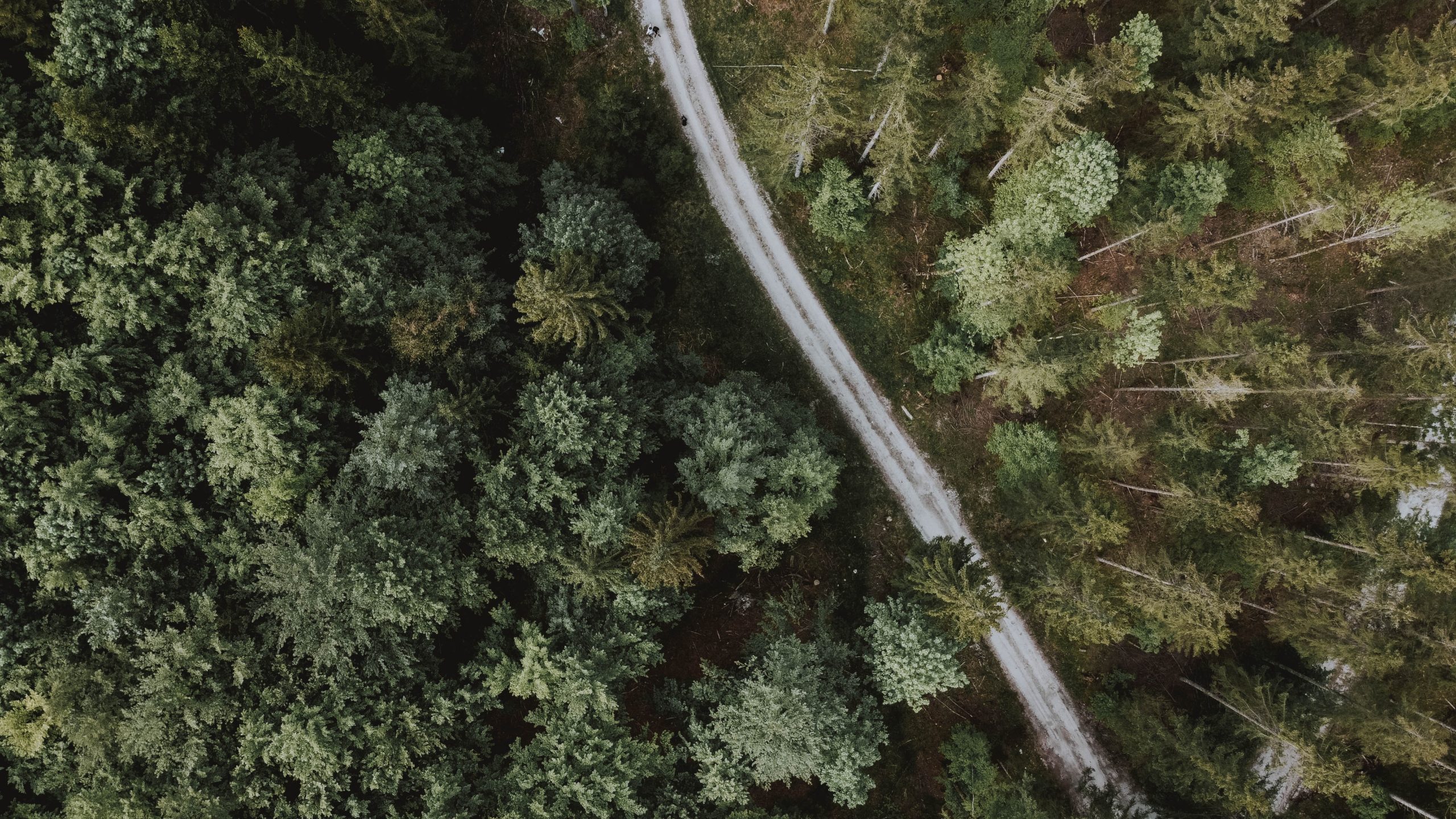 Bitcoin Confirming This Level As Support at the Close is “Key”

Last week, Bitcoin did what many thought would be extremely difficult: BTC closed its weekly candle above $11,500. $11,500 has been a pivotal level for the asset for the past two years; Bitcoin failed to surmount that level on a weekly basis in early 2018 and at the 2019 highs.

Despite the move above $11,500, trader Josh Rager thinks that Bitcoin is facing down another important level.

Referencing the chart below, Rager wrote on August 16th:

“$BTC. Weekly close tonight – with price above weekly open as closing above $11,685 will be key. A daily close above $11,895 would also be a higher-high and bullish. Watch these levels as daily closes tonight.”

Rager isn’t the only analyst eyeing the $11,685 region as a level for Bitcoin to close above to confirm their bullish bias. One pseudonymous analyst wrote that $11,760 is also key:

“$BTC. I’m still bullish, but cautious here – HTF close above the $12130 level you can see on my BTC charts and its game on, but we could easily reject from there and take liquidity from the $8.8-9k area. Weekly close below 11760 wouldn’t look too good.”

If Bitcoin closes above the levels the analysts aforementioned identified, where can we expect BTC to move towards?

According to commentators, a move towards $13,000 is entirely on the table.

One trader explained, as reported by Bitcoinist previously, that $13,000 is entirely possible due to that level being a “yearly pivot”:

“I think BTC will go for the 13K$ area, which is yearly pivot resistance. That’s where I’ll look to hedge my remaining stack fully and wait to see if it holds or keeps going. IMO we’re close to topping, not here yet. Too much pressure at rally’s high not to give another push.”