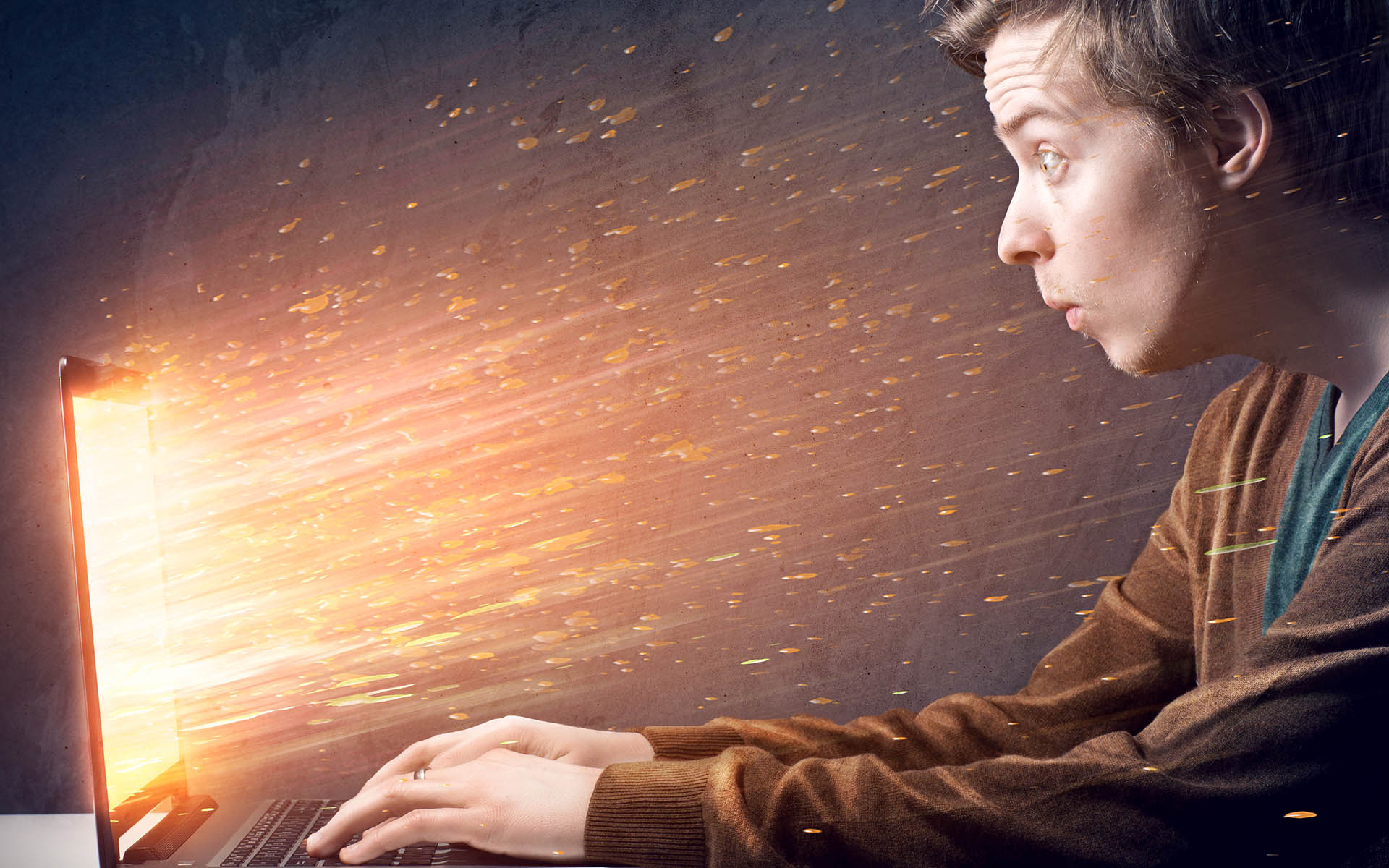 Irish game development studio LeviarCoin, have announced the launch of its open-source, secure, anonymous cryptocurrency. LeviarCoin (XLC) is based on ‘CryptoNote’ technology and is the native currency for spending on the platforms ‘free-to-play’ games as in-app purchases. CryptoNote technology enables the use of fraud prevention (in-app purchases+DRM), built on blockchain software and developed in C++. The crowd sale is running from April 7, 2017, to July 9, 2017.

The LeviarCoin blockchain software system can be utilized directly within apps and by independent developers. Users will be given a chance to purchase licenses or credits with standard fiat currency via PayPal or a number of credit or debit cards. LeviarCoin’s CryptoNote technology will enable the trade of fiat to BTC or other cryptocurrencies to XLC, using an exchange API.

LeviarCoin’s blockchain technology used Daemon Integration API and DRMoB system communications, through receiving and sending commands on the default port. The system offers digital rights management and anti-fraud protection over blockchain systems. The system ensures that tampering is not possible and the software integrity is protected to block individuals from games in which they can gain an unfair advantage using third-party tools.

LeviarCoin has now laid down the groundwork for both individuals and large countries to implement their XLC micropayment structure into any apps that allow in-game purchasing. Users will be able to purchase any in-app rewards or collectible items with LeviarCoins interchangeable tokens. The platforms API will also enable the safe transfer of XLC to other outside wallet addresses.