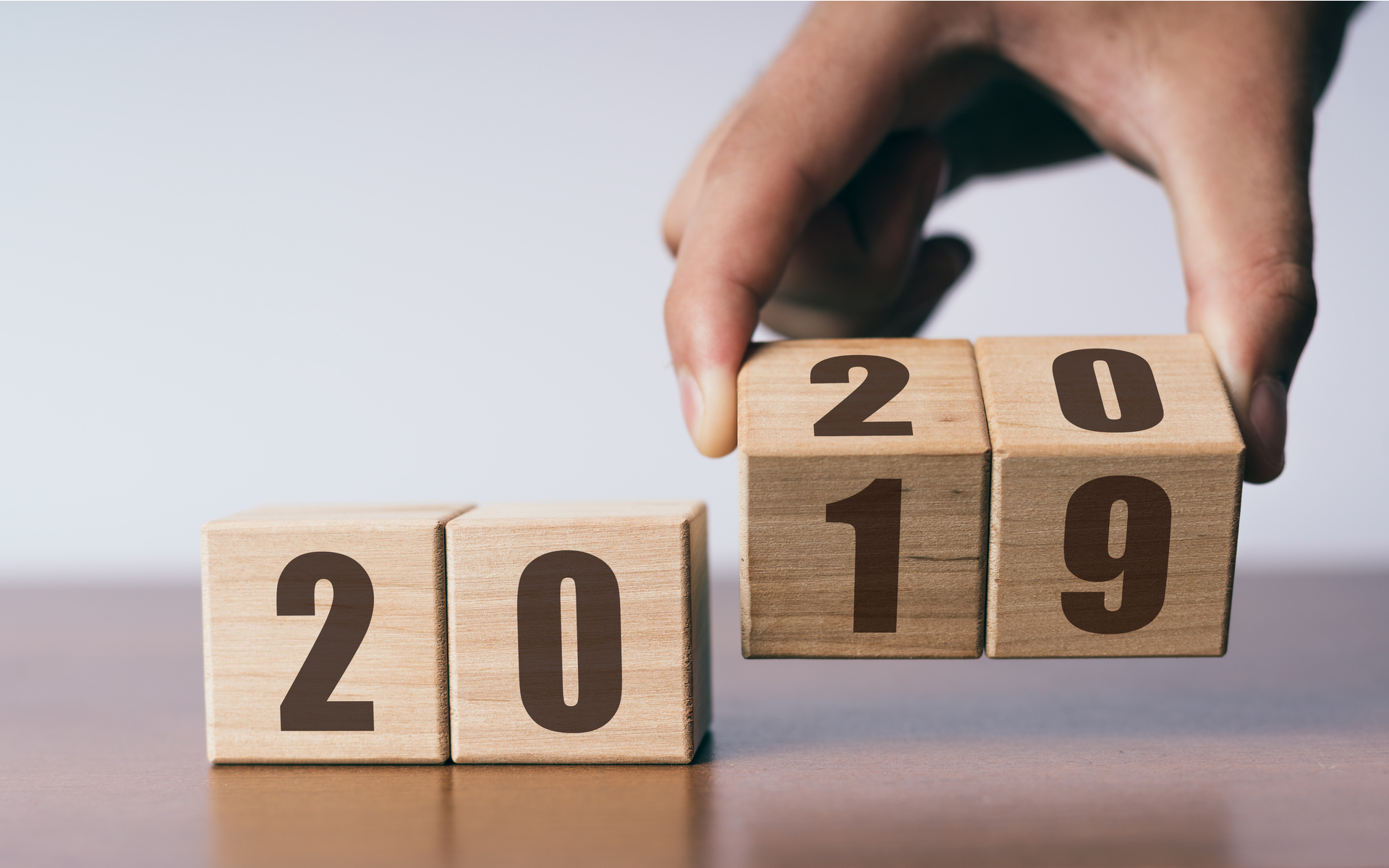 Libra to Address Regulatory Challenges and Launch By End of 2020

Bertrand Perez, General Director of the Libra Association, told the French financial media Les Echos that the stablecoin project backed by Facebook would go live by the end of 2020. His comments come a day after French Finance Minister Bruno Le Maire pledged to stop Libra in Europe.

Libra Is Too Big to Be Opposed

While Facebook admitted that Libra might never launch under certain circumstance, it seems that the project is too big to be opposed even by central banks and national regulators. Naturally, the Geneva-based non-profit running the project goes the legal way, and its General Director is confident that the stablecoin will get the green light soon.

When asked whether Libra had encountered regulatory challenges, Bertrand Perez said that the reserved year before the launch should be enough to address all the issues. He stressed that there were no well-defined crypto rules in many countries. All in all, the organization is working hard to tackle all the regulatory aspects and stick to the launch schedule. We might see Libra going live in 2020, even in the first half according to the best-case scenario.

“To achieve this goal, we still have work and especially with the regulators. We are about to get our approval, as a payment system, in Switzerland. We are fully aware of the issues related to money laundering and terrorist financing, and we will work with regulators to address them,” Perez noted.

Giving his position as an insider, the chances are that Perez is accurately describing the dynamics of Libra development. The project is maybe moving at a fast pace indeed.

Bertrand Perez of Libra says it will definitely launch in the second half of 2020, for sure, you betcha https://t.co/rNfFYclH2o

In this case, Bruno Le Maire’s threats to prevent the launch in Europe might not have enough authority, especially across the entire European Union (EU).

Companies Waiting in the Queue to Become Members

While there are 28 Libra members at the moment, the general director revealed that there are more than the targeted 100 firms willing to pay $10 million to become part of the stablecoin project. Libra Association will pick the candidates objectively based on specific criteria that relate to their areas of activity.

Perez said that Libra might weigh up to 200 billion dollars. The stablecoin will be pegged to a basket of fiat currencies. It includes the US dollar, euro, pound, yen, and the Singapore dollar. The Chinese Yuan won’t be in the list. Notably, the USD might weigh about 50% of the stablecoin’s value.

Do you think Facebook will manage to launch its Libra project by the end of next year? Share your thoughts in the comments section!