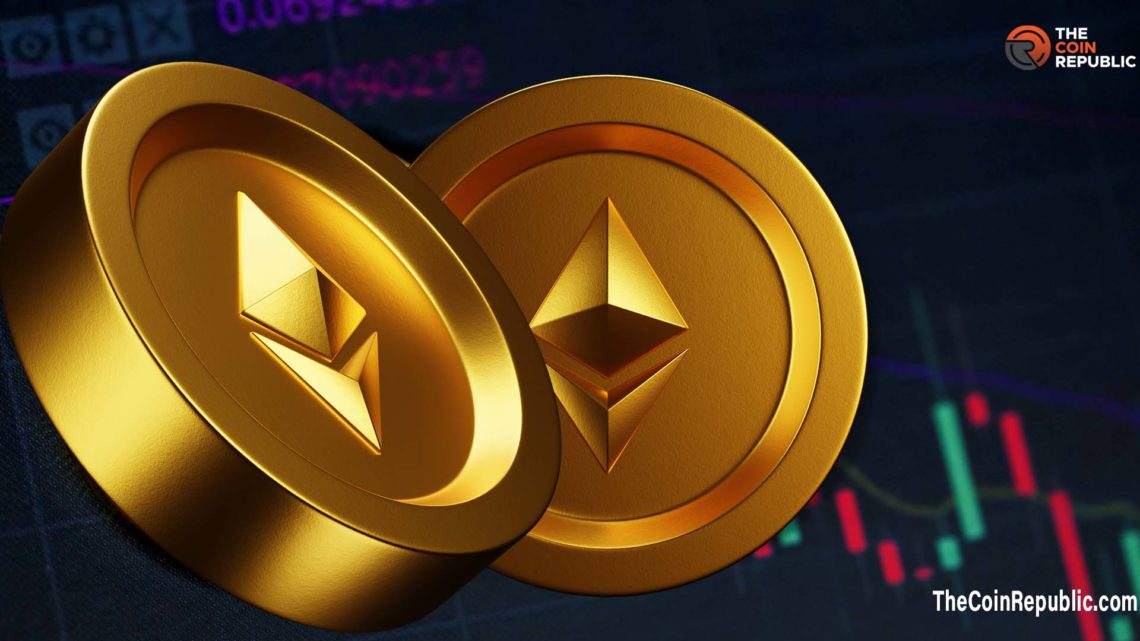 According to data from BestBrokers, Ethereum staking solutions remain popular as the network gears up for “The Merge”. In the event that will complete this network transitions to Proof-of-Stake (PoS), users seem to be piling up for a shot at receiving a portion of the rewards for securing the network.

Currently, Ethereum operates with a Proof-of-Work (PoW) algorithm that requires users to participate in a process of solving mathematical problems to validate a group of transactions. This is process is known as “mining” and demands specialized hardware and technical knowledge.

Under the new consensus, users can simply stake a portion of their ETH and receive a reward for securing the blockchain, but this process is expensive. At the time of writing, users need 32 ETH or over $30,000 to become a validator.

Lido, and other top crypto exchange platforms offered their clients a solution. Rather than staking the required amount, they can stake a portion and still receive a portion of the rewards.

The study from BestBrokers shows that since the implementation of the Ethereum staking mechanism with the Beacon Chain, in 2020, there are 4,1 million ETH staked on Lido. This represents 31% of the total pool of ETH staked on the PoS blockchain or 129,754 validators on Lido alone.

In contrast, Coinbase holds 1,9 million ETH, Kraken 1,1 million ETH, and Binance 895,744 ETH which barely amounts to around 3 million. As seen in the chart below, Lido dominates the ETH staking market by far.

Alan Goldberg, an analyst at BestBrokers said the following on the reason why people are looking for solutions such as Lido:

With the change from proof-of-work to proof-of-stake, many people predict a surge in Ethereum prices as staking Ether is supposed to bring great benefits and rewards. While such a surge is not certain, mainly because of the current market conditions and recession fears, it is definitely a big step towards the future of blockchain technology as a whole.

What’s In Store For Ethereum Ahead Of “The Merge”?

Additional data provided by Joshua Lim, Head of Derivatives for Genesis Trading, participants in the options markets have been taking long positions in ETH in preparation for “The Merge”. As the chart below shows, institutions are betting on ETH’s price moving north of $3,000.

However, many believe “The Merge” could operate as a “buy the rumor, sell the news event”. This could prompt the price of Ethereum until mid-September, only to see it retrace later in that month.

Analyst Ali Martinez records a decrease in the number of new ETH addresses. This metric has crashed into its March 2020 lows hinting at potential downside pressure for the second cryptocurrency by market cap. Martinez said:

Ethereum network growth hasn’t been this low in more than two years. The last time the number of daily new ETH addresses was 49,700 was back in March 2020. A steady decline in the number of new addresses created on the ETH blockchain tends to lead to a steep price correction over time.