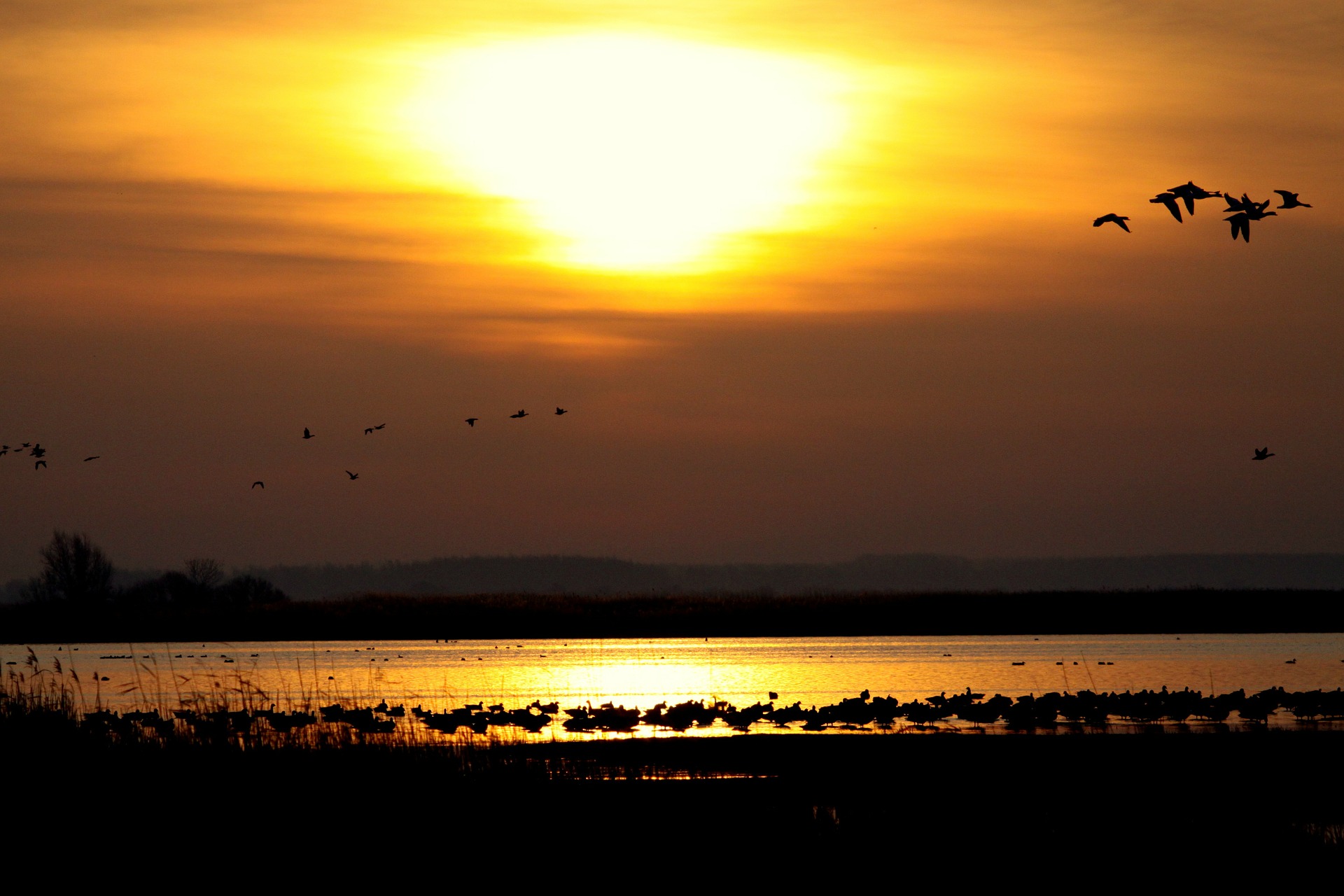 Life After Death: The Bright Future of NFTs

According to some recent reports, the NFT bubble has burst (again). A recent downturn in the NFT market has doom-mongers once more writing the obituary for non-fungible tokens, but like Bitcoin, which has been declared dead more than 400 times and never stays buried, don’t be surprised when NFTs continue to survive and thrive in the months and years ahead.

To recap, NFTs or non-fungible tokens are a digital asset class, but unlike cryptocurrencies such as Bitcoin, which are fungible in nature — meaning that each Bitcoin is worth exactly the same as another — each non-fungible token is unique. NFTs have been the focus of a great deal of hype this year, demonstrating explosive growth within the digital art market. In the first three months of the year, the market cap for NFT projects rose by 1,785%, but if that alone wasn’t enough to gain the public’s attention, a single NFT artwork sold at Christie’s for $69 million in March.

It seems as though some commentators had expected the NFT market to only grow in popularity without any interruption, but not all niches demonstrate linear growth. Peaks and troughs are a feature of many markets, especially in crypto, and the NFT sector is hardly immune to the vagaries of speculators.

In April, several outlets, including CNN, concluded that NFT prices were in a nosedive and questioned whether the NFT market was already bust. In June, the same story resurfaced at Surface, and now, Protos has delivered their damning verdict that the NFT bubble has popped again, this time with chart data to back up their claims. Ironically, Protos posited that “NFTs peaked on May 3, when $102 million worth were sold in a single day.”

That’s not too shabby for a bubble which, according to CNN, had popped in April.

The first issue with the analysis from Protos is that not all of the chart data is clear cut, the second that dips in the market are rarely as fatal as is often claimed, and the third is that the longer term health of the market will be secured by a broadening of what NFTs can accomplish. That is to point out that the current NFT market has only scratched the surface of what the technology is capable of.

The end of NFTs?

Peering beyond the hyperbole and the desire of editors to coin a sensationalist headline, the data from Protos perhaps shows the start of the NFT market diversifying beyond collectibles. It is true that the collectibles market when taken on its own is now seemingly in decline, but as Protos themselves point out, “NFTs linked to the so-called “metaverse” — like digital real estate and other virtual artifacts — are actually outselling tokens linked to crypto-art.”

This is no bad thing; the use cases for NFTs extend far beyond digital artwork. Moreover, as the technology matures and the range of uses that NFTs can be applied to broadens, the NFT market will become far more resilient.

It may be that the NFT market is currently in a stabilization period. This is the theory posited by Gauthier Zuppinger, the Chief Operating Officer of Nonfungible.com. He told CNBC in June that, “The thing is that, each time you’ll notice such a quick increase on any trend, you’ll see a relative decrease, which basically stands for a market stabilization.”

As the NFT market matures beyond the speculation phase, further use cases for the technology are gaining prominence in sectors as diverse as music, real estate, finance, gaming, e-Sports, documentation, and even logistics. Music is a key example and is becoming one of the fast-emerging use cases for NFTs, with artists such as Grimes selling $6 million worth of NFTs in under 20 minutes. Meanwhile, Steve Aoki scooped $4.25 million from his NFT sale, while 3LAU walked away with $11.6 million. It’s not just the big players getting in on the action either, with platforms such as Mozik helping smaller artists tokenize their songs. We have also seen the beginning of earnable NFT adoption, seen through applications such as NFTrade’s NFT farms. Although trading volume in the NFT space has seen a slight decline since its peak earlier this year, earnable NFTs are hotter than ever, showing that the interest in this space and asset class is really just beginning.

NFTs are also touted to transform land ownership, both in the real world and in virtual environments such as Decentraland, where non-fungible tokens represent plots of land on a map that also form the basis of an entire virtual reality world. In addition, NFTs can further provide proof of ownership in areas beyond land, and eventually, could even be used as proof of identity, such as digital passports.

Anywhere you may care to look, there are reasons to believe that NFT technology is yet to reach its full potential. Those who claim otherwise are perhaps lacking a little perspective.

NFT Calendar: Top 10 upcoming NFT drops according to a survey of 1000 NFT traders