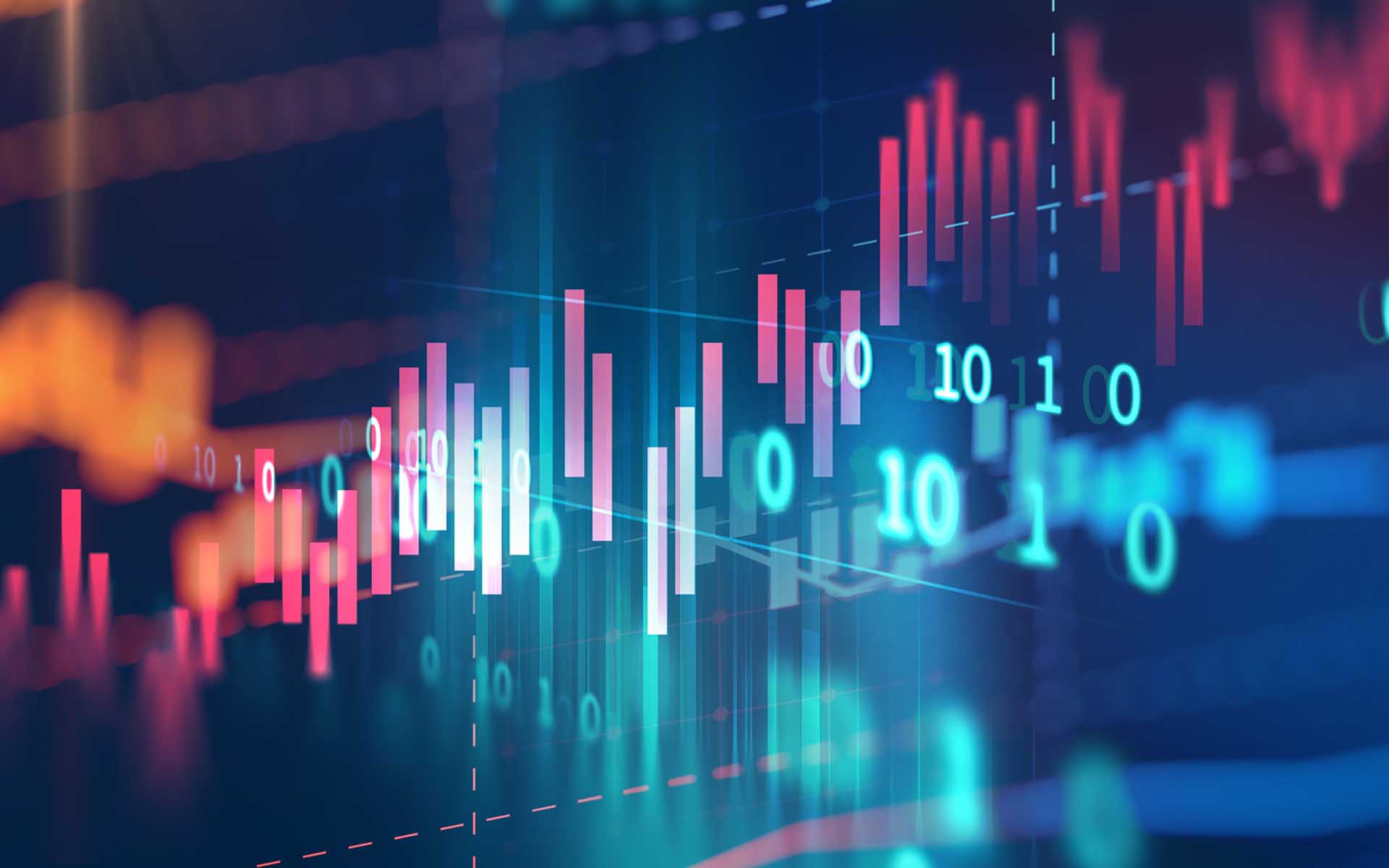 The fintech industry has been at the epicenter of change brought on by the blockchain and smart contracts. However, one industry that has more or less escaped this change is the alternative investment industry.

The reason for this is in part due to the fact that it is still run in an archaic way and has always struggled with opacity and overarching costs. Scandals, such as the Madoff Ponzi Fraud Scheme and the collapse of the giant Long-Term Capital Management (LTCM), have done little to encourage change. As such, the team behind DarcMatter is fully aware of the challenges it faces, but there are strong indications that the introduction of blockchain might just spur on the changes the industry has been yearning for.

While the majority of ICO projects have employed Ethereum blockchain and ERC-20, DarcMatter has turned to NEM to power its project. DarcMatter and its technical team surveyed the market space to understand the shortcomings of various different blockchain technologies before embarking on the project. NEM technology allows for various ease of use functionalities heavily related to financial services including KYC, multi-signatory, and even messages attached to specific transactions.

This together with the fact that significant work has been put into making the NEM blockchain accessible, and modifiable in a much more scalable fashion than others, including Ethereum, is the reason why the team behind DarcMatter has decided to steer the project away from the otherwise widely utilized Ethereum.  Another factor is that it uses significantly less power in its harvesting process, as opposed to the high energy required for mining other cryptocurrencies.

DarcMatter will utilize a blockchain based distributed ledger, which allows all parties necessary for completion of an alternative fund investment to concurrently and seamlessly view the current and historical transaction records, regardless of whether the party is an intermediary, fund manager or/and investor. Dubbed Tachyon ISC™ it allows all parties involved from the consummation to the servicing and secondary sale of an alternative fund investment, to be recorded on the blockchain and executed through smart contracts, and without going into underlying dynamics.

DarcMatter Coin (DMC) will be used for a permissioned blockchain and will be utilized to unlock and to consummate the smart contracts for the investment completion through the DM Decentralized Infrastructure. The distributed ledger framework that is being developed by the team has the ability to transform a multi-trillion-dollar industry from an era defined by paperwork, opacity and information asymmetry, into one that will be characterized by security, trust, and transparency.

As a guide, the public sale is due to begin on May 7th, 2018 and the tier 1 private presale is sold out. For more information about DarcMatter please visit the main company website. To learn more about DarcMatterCoin (DMC) please visit dmc.darcmatter.com and download the project whitepaper.

What are your thoughts on NEM versus Ethereum in terms of blockchain technology? Do you think DarcMatter made the right decision to use NEM?