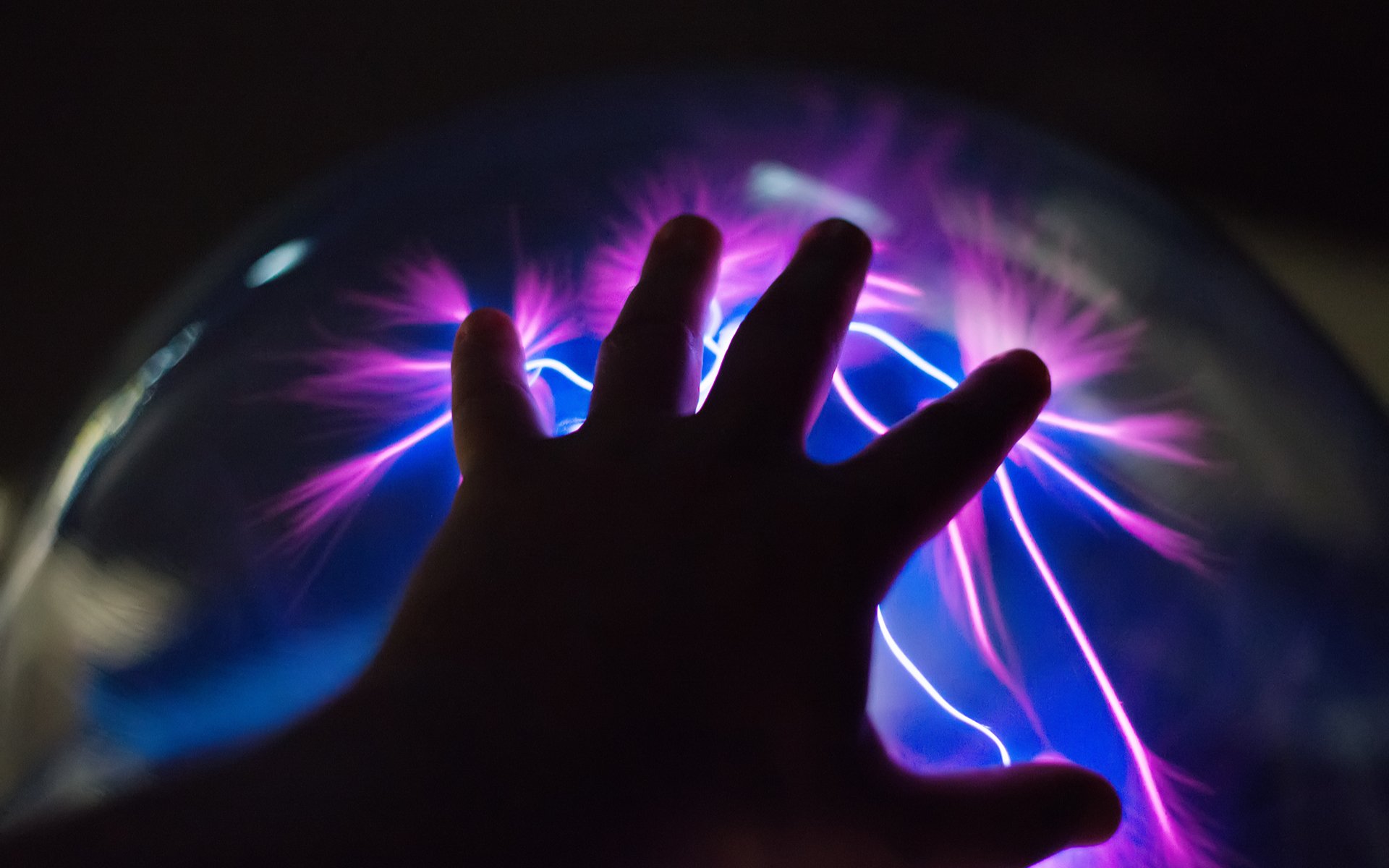 The week of June 25 marked a new array of firsts for Bitcoin’s Lightning Network with acceptance rising and all three of its implementations entering beta.

“It migrates away from the protocol used while designing the specification and toward a new architecture that is modular and extensible, to better adapt to your needs and your infrastructure,” a blog post explains.

Blockstream’s beta includes a “full-fledged” wallet for c-lightning, as well as compatibility for connecting to nodes running over the TOR network.

Lightning has grown considerably in the approximately seven months the technology’s Bitcoin mainnet implementation has been live.

Since Blockstream launched its Lightning-enabled webstore in January, the network has seen over 16,000% growth, now handling 25 BTC worth of payments using over 2560 nodes and 7600 channels. What’s more, many thousands more channels are private and not not visible in online statistics.

At the same time, startups have begun to vie for first mover advantage in opening up Lightning’s benefits to less technical Bitcoin audiences, both private and business.

Monday saw CoinGate, a Lithuania-based payment processor which originally signaled it would implement Lightning in May, reveal the launch of its mainnet acceptance option with limited availability from July 1.

The two join a steadily increasing pool of well-known Bitcoin businesses to offer the technology when paying in the cryptocurrency, these already including cellphone top-up operator Bitrefill, TorGuardVPN, content publishing website Yalls.org, and Australian payment network Living Room of Satoshi.

Users choosing to use the technology when paying can benefit from near-instant confirmation times, along with fees which have already run below a single satoshi, Bitcoin’s smallest unit currently worth $0.00006220.

What do you think about Lightning Network’s advances? Let us know in the comments section below!