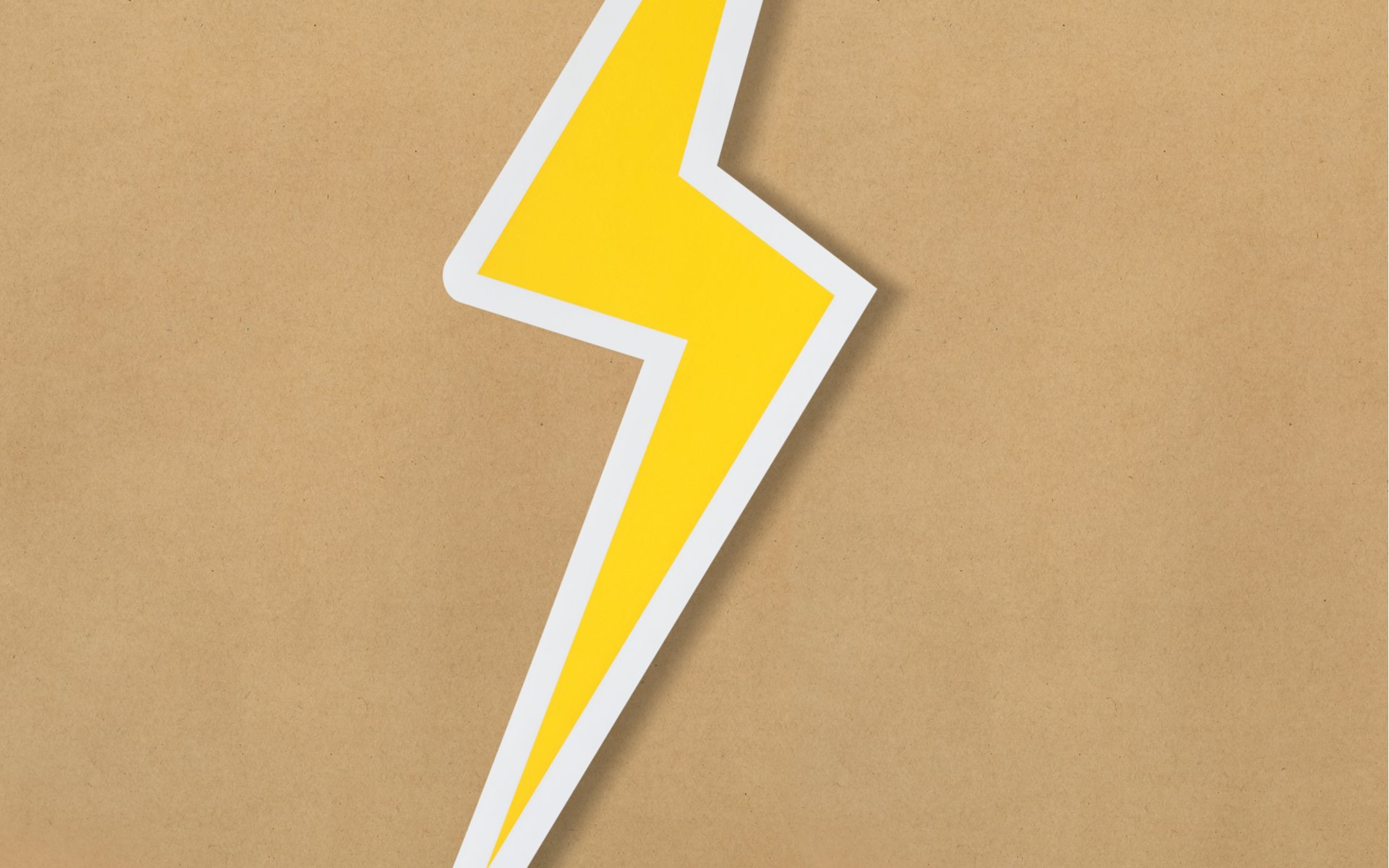 The Lightning Network active on the Bitcoin mainnet has passed 3000 nodes with capacity for almost 100 BTC in August.

Lightning originally debuted around the start of 2018 in its mainnet form, with growth accelerating through Q2.

At the time, Bitcoinist reported on a single node entering the network with a capacity of 35.4 BTC, which at the time doubled its size. That node has since all but disappeared, leaving familiar names such as Bitrefill and less familiar entities leading the capacity count.

Despite the continued rapid expansion of Lightning, the technology continues to space sporadic criticism, which proponents have now begun to counter.

Responding to claims from sources such as Bitcoin.com affiliate David Shares that Lightning’s nodes were “centralized,” the developer known as StopAndDecrypt demonstrated that the way visual maps represent them gave the illusion of centralization.

“The fact of the matter is, this network graph actually does a really terrible job of presenting the Lightning Network to you. It’s pretty and fun to play with, but it does everyone involved an analytic injustice,” he wrote in a blog post. 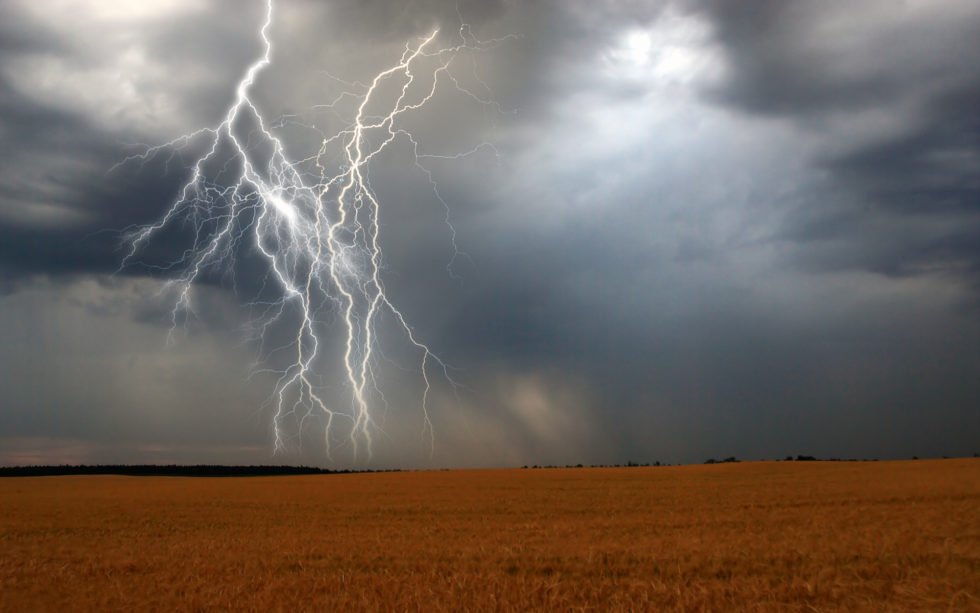 Aside from impressions, critics have also raised questions over the extent of Lightning’s ability to process transactions despite more Bitcoin-related businesses implementing functionality.

As Bitcoinist noted, transactions over around three cents are unlikely to be successful under current conditions as developers focus on improving robustness while the sums involved are comparatively small.

The network continues to attract support from its major proponents, including Litecoin creator Charlie Lee, who forecast Lightning’s various implementations – beginning with Litecoin and Bitcoin – would form the “ultimate decentralized exchange.”