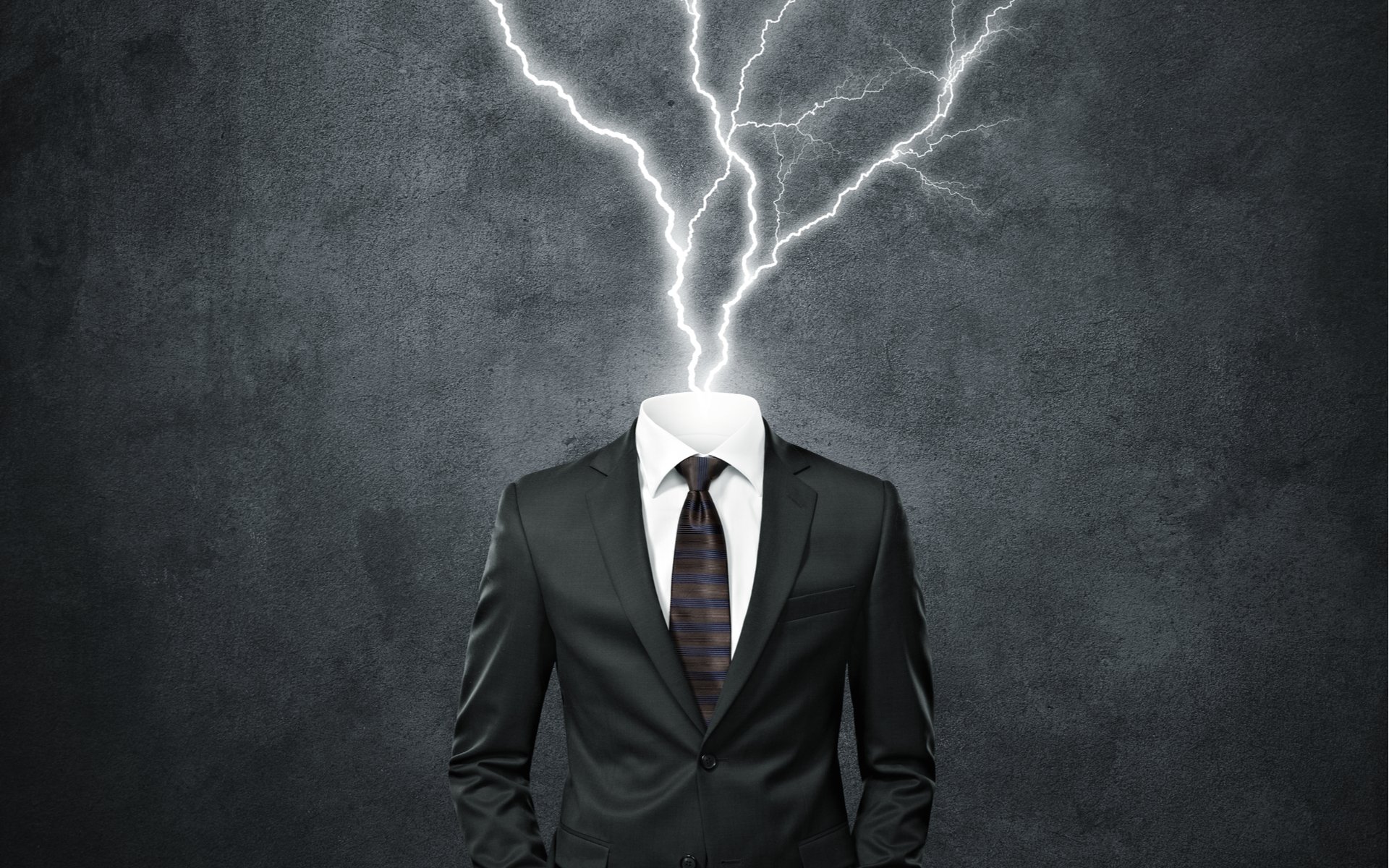 ‘It’s one of the most different altcoins’

According to Edge, a multi-asset blockchain wallet and security platform, Lightning Network — a second-layer payment protocol operating on top of Bitcoin’s blockchain and enabling instantaneous transactions — isn’t actually that. Rather, from the company’s point of view, the Lightning Network is an altcoin. (You just have to change the definition.)

Swanson then continues to explain his reasoning, which is where things really start to get questionable. He states:

Skeptical? You’re not the only one.

After the livestream ended, noted XRP and Bitcoin Cash proponent Tiffany Hayden invited feedback on Twitter — which was promptly received by some notable figures in the cryptocurrency space.

I look forward to you figuring out how to counter these points:pic.twitter.com/OPw6cl7Tvb

Puey tried his best to justify the questionable statements made during his company’s livestream, but ultimately just conceded to a difference in definitions, responding:

This industry is dynamically changing and new paradigms appearing. Words are being created and redefined and that’s to be expected. If a strong case can be made for the altered definition then so be it.

Of course, the possibility exists that the existing definitions are sufficiently accurate as they are and that he and Swanson are simply incorrect — but that’s for you to decide.

Do you think Lightning Network is an altcoin, or do you think the folks at Edge simply got this one wrong? Let us know in the comments below!