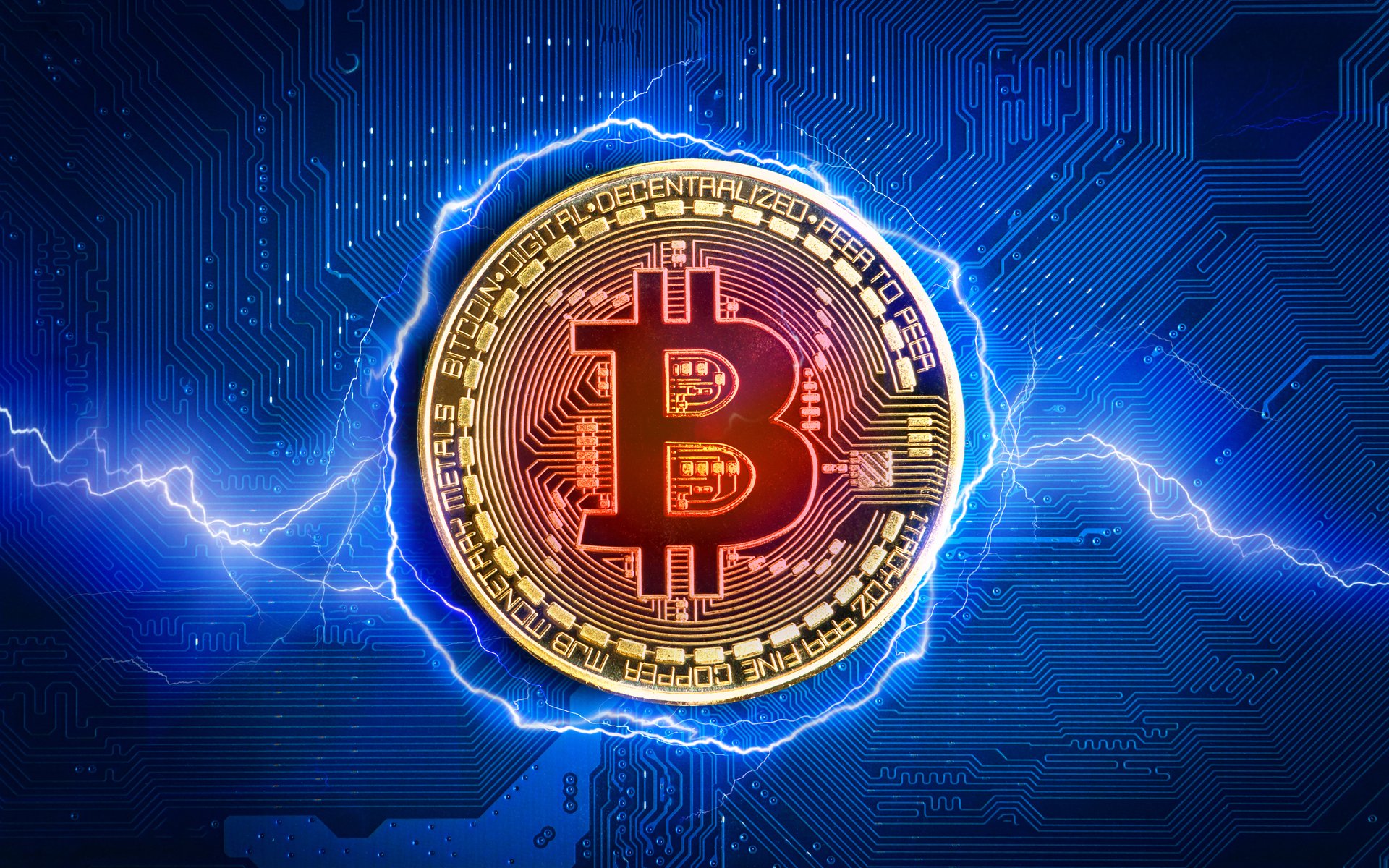 The first official beta implementation of the Lightning Network (LN) went live March 15 as developer Lightning Labs announced it had won $2.5 million in funding from some big-name investors.

The Lightning Network Daemon (styled ‘lnd’), which enables easy access to LN for developers, represents the first mainnet beta release for the technology, which is tipped to revolutionize Bitcoin’s use as a currency.

“This release is also the first release of lnd that has an option to run on Bitcoin’s mainnet, with the necessary safety, security, and fault-tolerance features required for real-world, real money usage,” Lightning Labs wrote in an accompanying blog post.

The release marks the latest milestone for LN, which continues to see broad increases in adoption and technical progress.

Earlier this week, Bitcoinist reported on how the protocol had grown to over 1000 nodes and almost 2000 channels – growth achieved almost solely in 2018.

Lee had signaled his enthusiasm for LN publicly, releasing a dedicated post of his own about its future in January.

Other figures from cryptocurrency, including Blockstream CSO Samson Mow, continue their bullish take on Lightning, Mow this week likening it to a bar tab in a Bitcoin pub on social media.

So to grok the whole #LightningNetwork, it’s like everyone can open a tab with everyone else in the world. So basically everyone is a bartender. 🍻

The technology has not advanced without criticism, however. Bitcoin Core developer Peter Todd voiced concerns over hasty uptake of the protocol before security questions had been resolved this month, arguing the potential for users to lose money made a fast rollout irresponsible.

Andreas Antonopoulos and Bitcoin.org creator Cobra have similarly raised doubts since the start of the year.

What do you think about Lightning Labs’ first Bitcoin mainnet beta? Let us know in the comments below!