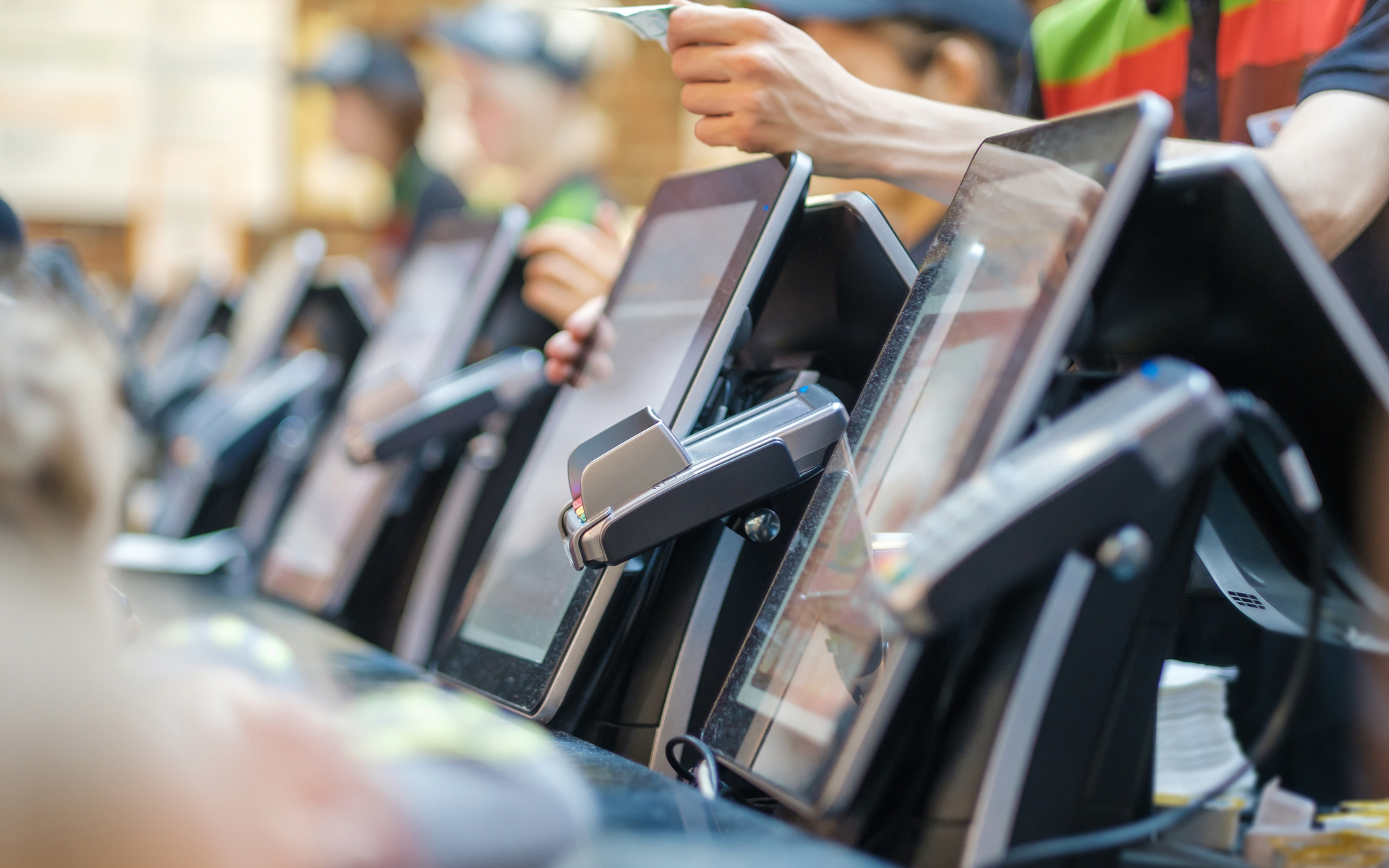 by Christina Comben
in Bitcoin
0

Lightning Network is only a few seconds slower than the best (centralized) digital payment solutions on the market such as Apple Pay, and is actually “days faster” when it comes to onboarding merchants, according to researcher JP Thor.

How Do Lightning Payments Compare to Debit Cards?

Taking the challenge laid down by Anothony Pomplian, Thor compared the speed of onboarding to a new mobile payment account with that of a lightning wallet.

The Lightning Network is so fast.

I wouldn’t be surprised if transactions go from wallet to wallet faster than the time it takes for a credit card machine to process the chip on a card that gets inserted.

Someone should run a test to time it and record the whole thing on video.

He found that it’s not quite as simple as Pomp suggests though the transaction itself is indeed much quicker since no intermediary is involved.

He starts out by saying that:

Sending a payment across the LN will always be faster than Visa.

LN payments can be processed as fast as a TCP/IP connection between two peers. A single channel has been shown to process over 250 TPS, so the network can scale to no real upper bound.

However, there are several other aspects to take into account. If we’re talking about just paying, Apple Pay is still “a couple of seconds” faster in the real world than the Lightning Network wallet.

Therefore, Thor’s methodoloy also included the onboarding process of both merchants and users. The latter in particular is where legacy payment methods still have the edge, while Lightning appears to be much faster for merchants to set up.

These Are the Solutions He Tested

In order to give a fair comparison, Thor used what he calls the fastest solutions in the space currently. It should be noted that the tester is Australia-based, so the mobile bank solution that works for you with Apply Pay may be different. He tested: 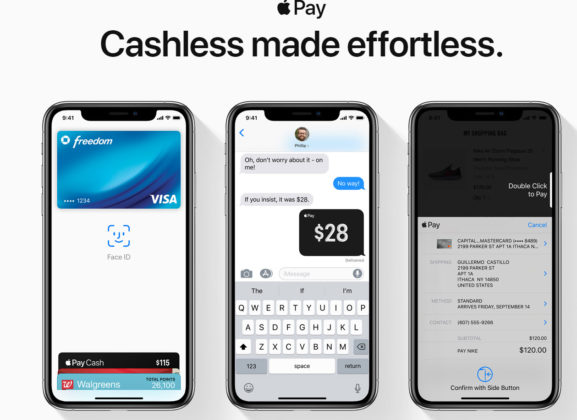 Using Debit Card with Apple Pay allowed him to complete the entire process of account creation and receiving funds in under five minutes. This included downloading the app, setting up the account (KYC included at just two minutes), and registering with Apple Pay.

He also sent funds from a bank account, logged in and was able to receive them in the Up app account in around one minute. You have to admit, that’s pretty fast. 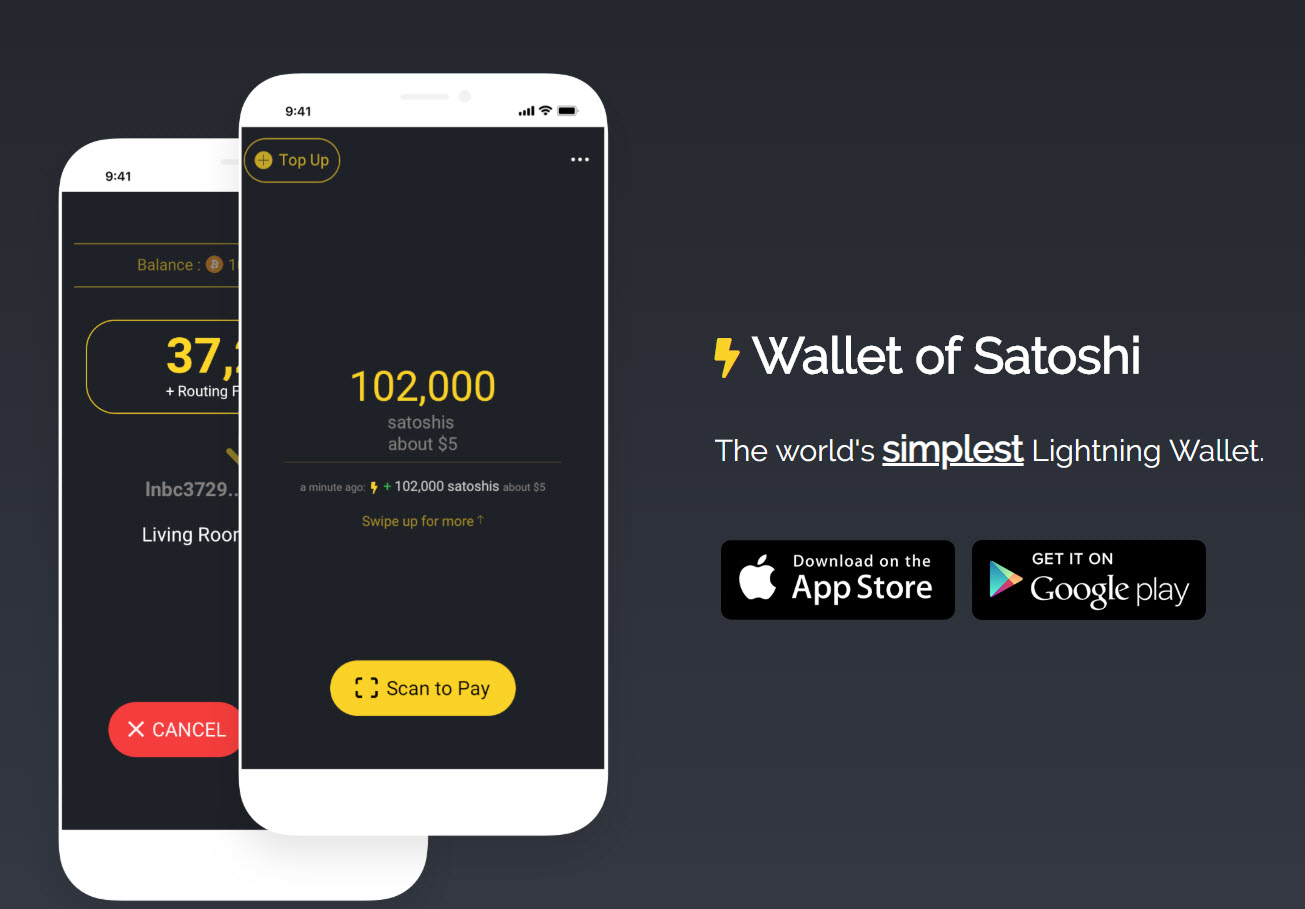 Interestingly, using the LN custodial solution, Thor was able to achieve all of the above in roughly the same amount of time. Around five minutes. One has to wonder if every user is as adept at these steps as he is. But even if it were to take twice that time, these are still some good results!

Downloading the app and setting up the account took about the same time as it did for him to realize all the stages above. However, the app is ready for payments instantly and adding funds through PayID took just one minute.

WoS also requires KYC if you’re going to buy with fiat, but the validation process happened almost instantly. Although it was slightly more complicated than Up, according to the tester. He mentions that, in both cases, he had all his documents ready. 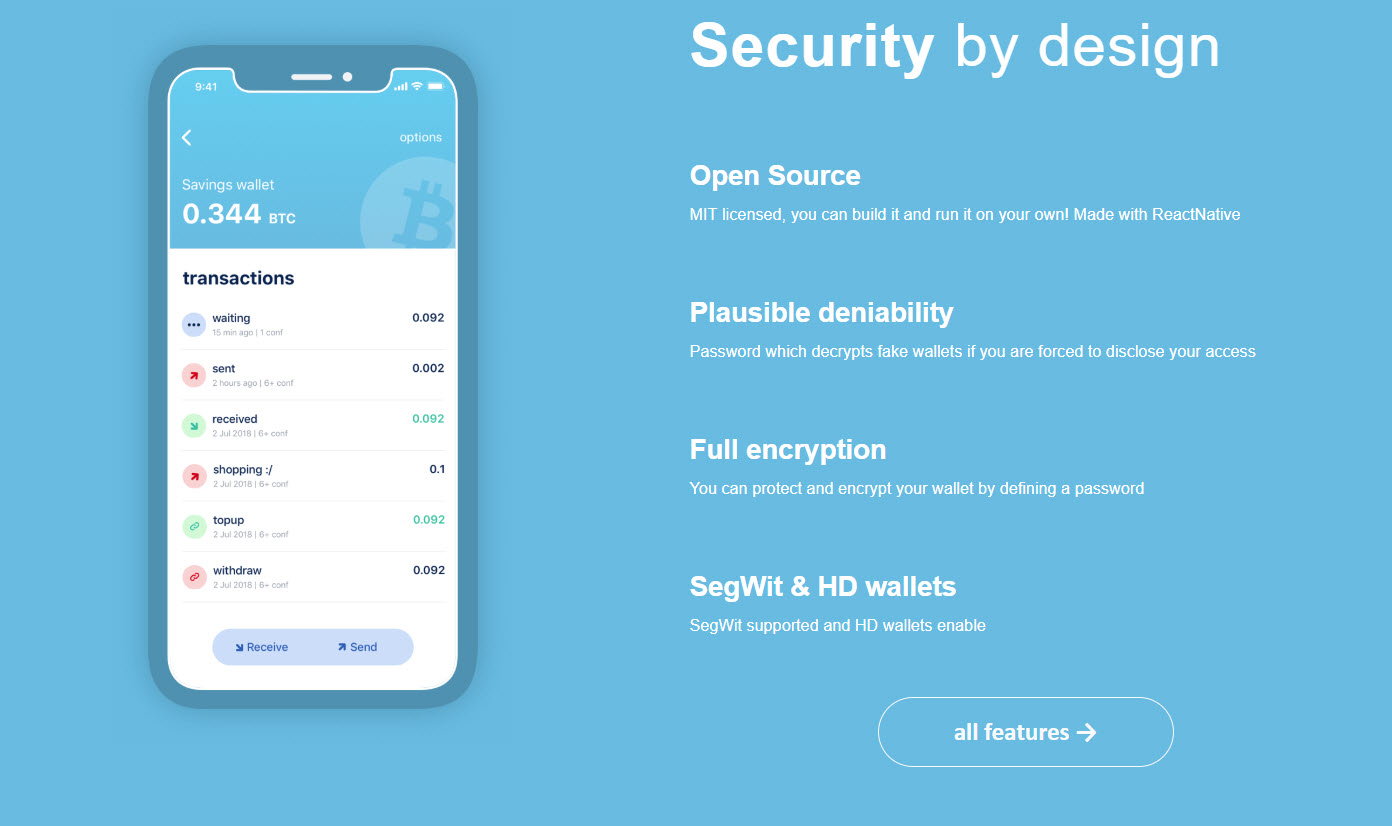 Using the custodial version was much faster. However, it still lagged behind the other two solutions, taking well over an hour. He notes:

What About Sending Payments?

Thor also examined how long sending payments took using each method and arrived at the conclusion that Apple Pay is a couple of seconds faster than WoS. However, it has more time in the market and WoS should improve with upgrades.

Apple Pay also wins out on the full transaction time, but only by a few seconds. As more PoS options appear on the market, WoS and Blue Wallet should also improve their times.

User onboarding is comparable on all three, although WoS UX needs to be improved according to the tester.

Now here’s where Bitcoin solutions come out trumps: merchant onboarding. This was “days faster for Bitcoin. Getting an Eftpos terminal will always be slower.”

The clear winner in speed here is the Bitcoin solution. Merchants should be encouraged to adopt Bitcoin payments!!!

The tester notes that interms of payments, Lightning Network is already comparable to the best fiat payment solutions on the market as it’s only a few seconds slower than Apple Pay. Thur concludes that this “should improve with better Wallet UX (NFC + Widget).”

But paying merchants is just one of Lightning’s many capabilities since the real disruption lies in the fact that new business models can send micro-payments around the world.

This means they can allow for payments of a few cents for, say, bandwidth, reading an article, streaming, tweeting, and more. 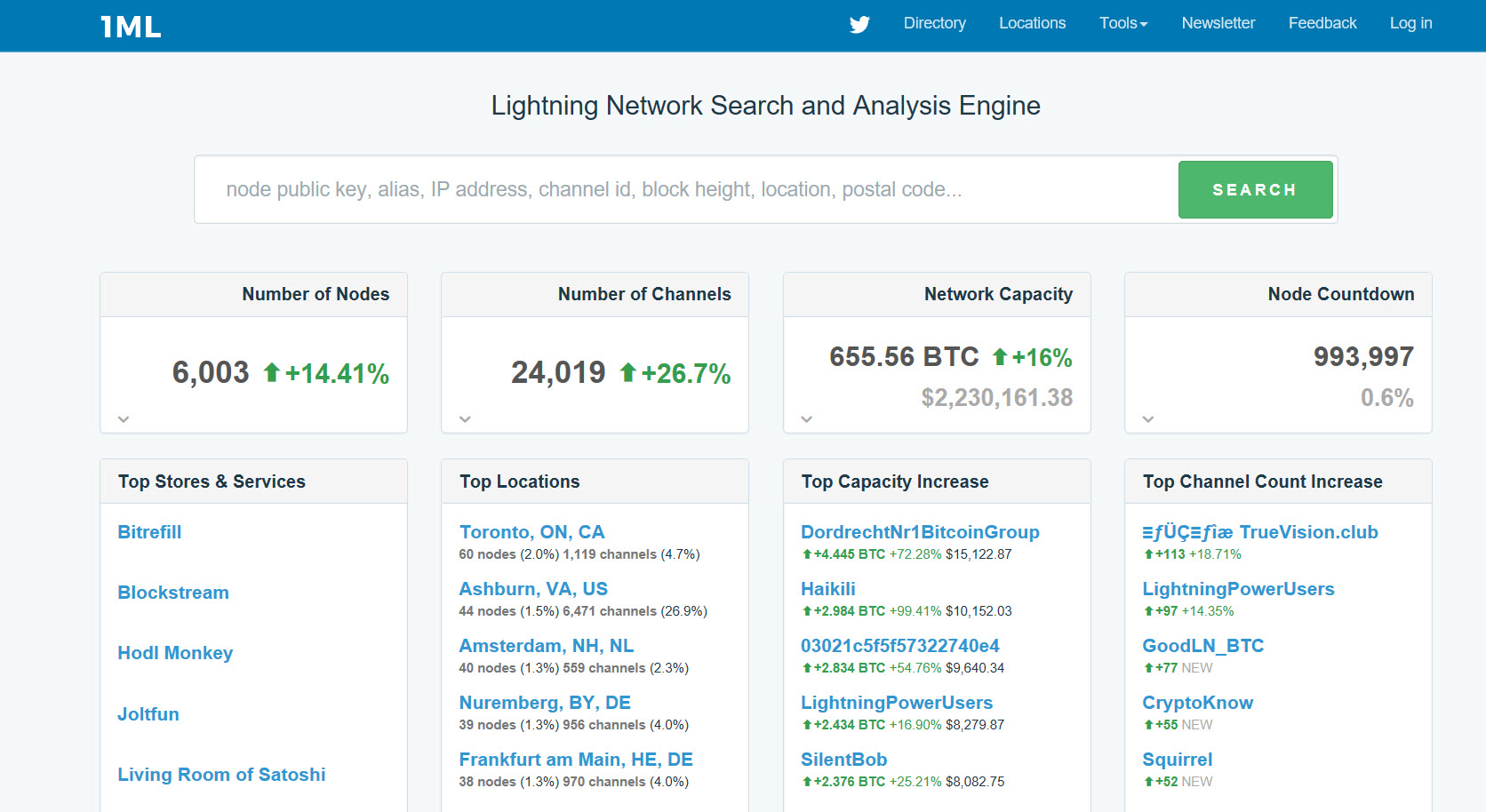 Moreover, VISA and Mastercard are often touted for their ability to process as many as 45,000 transactions per second. But that pales into comparison to the Lightning Network that can theoretically process millions.

And when it comes to real growth, Bitcoin price may be in a bear market, but the Lightning Network is green day after day. Things can only get better from this point forward.