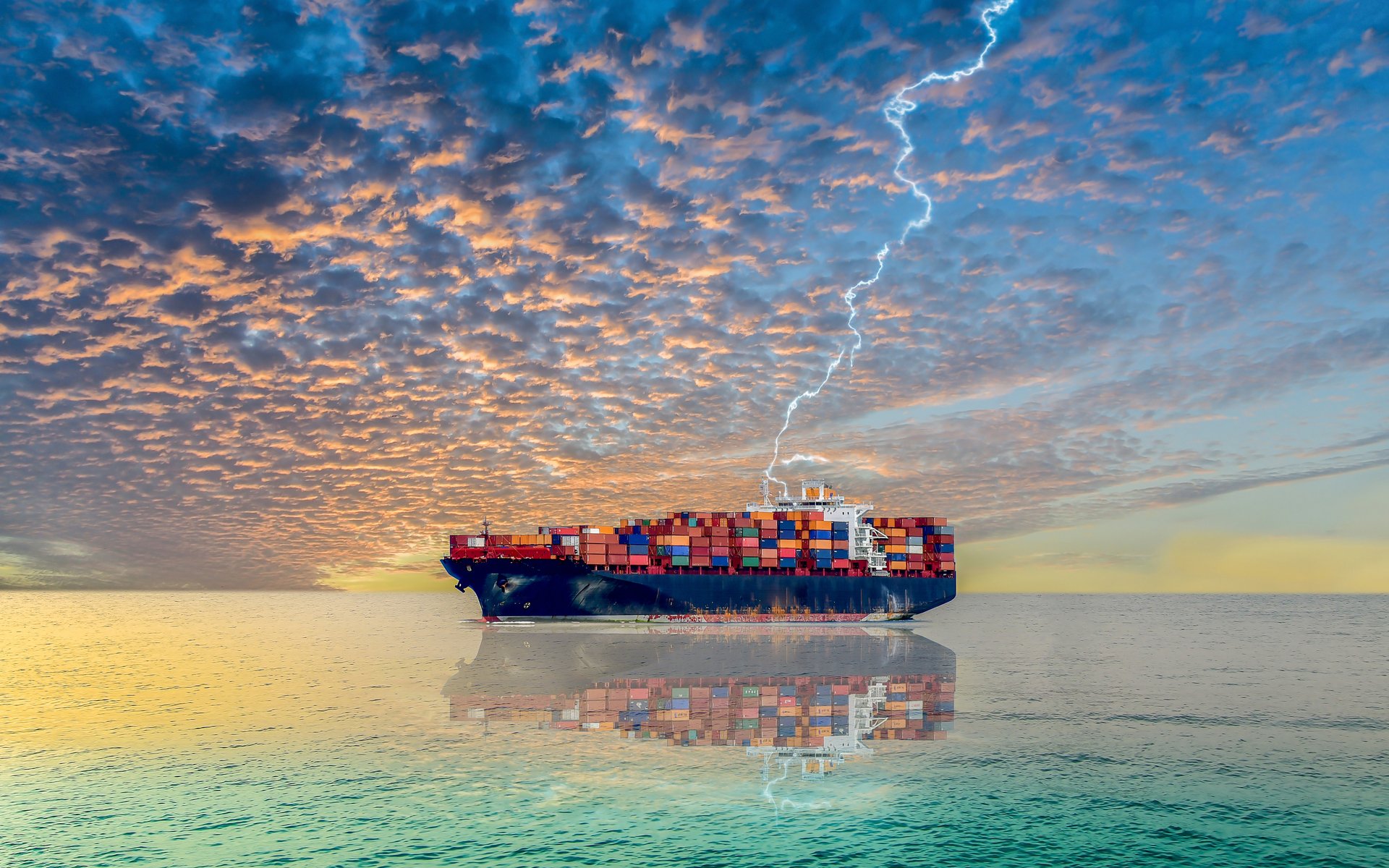 Lightning Network Can ‘Redefine Global Trade’ By 2021 as ‘Lapp’ Launches

Blockstream has unveiled a Lightning Network app or ‘Lapp’ as the user-friendliness of the revolutionary Bitcoin technology continues to increase.

The first of seven so-called ‘lapps’ – or Lightning apps – FileBazaar allows content creators to offer digital items such as photos on a pay-per-view basis. They then use the Lightning Network to receive payments from consumers to view the content.

Lightning Network popularity is surging in 2018, with over 2000 channels actively operating this month and investment in the technology beginning to pour in.

Blockstream’s release meanwhile follows the earlier pioneering debut of the Blockstream Store, a Lightning-enabled marketplace, which attracted criticism from some well-known Bitcoin figures due to the fledgling state of the technology.

“FileBazaar (and other new Lapps that we’ll be announcing in the near future)… allow creators to conduct business independently online,” the company said in a blog post March 22.

This puts more control into their hands, realigns their interests with the desires of their patrons, and supports direct lines of communication with consumers.

Despite only being available on the Bitcoin mainnet since the end of 2017, Lightning is already tipped among its proponents to transform the online landscape in the near to mid-term.

In its own post March 21, The Hive, a venture fund focused on co-creating enterprise AI application startups including Lightning Labs, forecast the technology could make those inroads as soon as 2021. 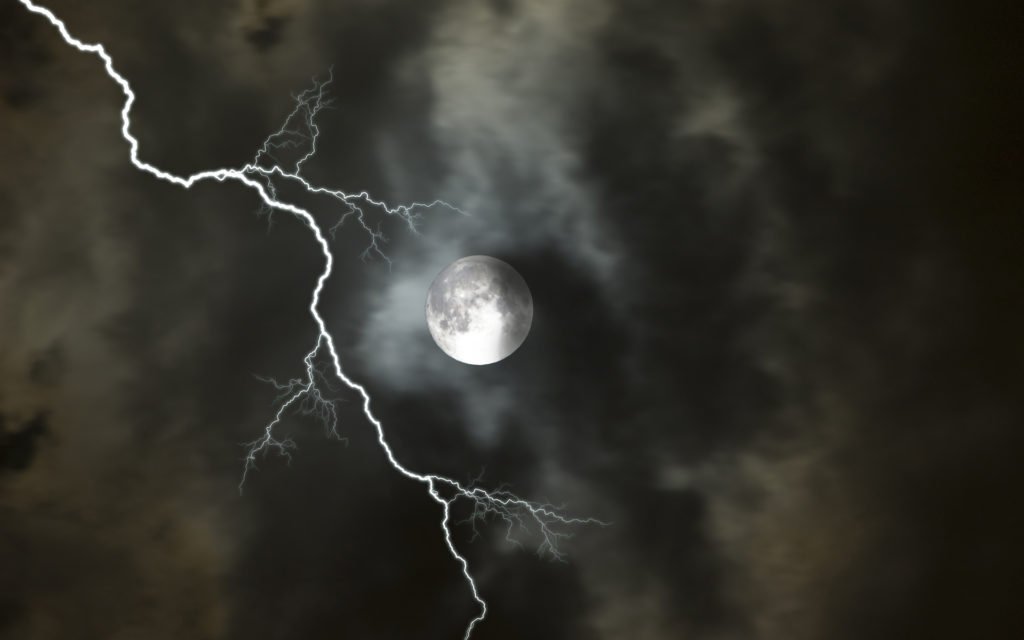 “The initial deployments of Lightning will most likely be driven by exchanges and merchants dealing with cryptocurrencies,” chief product officer Kamesh Raghavendra wrote.

What do you think about the Lightning Network’s future? Let us know in the comments below!