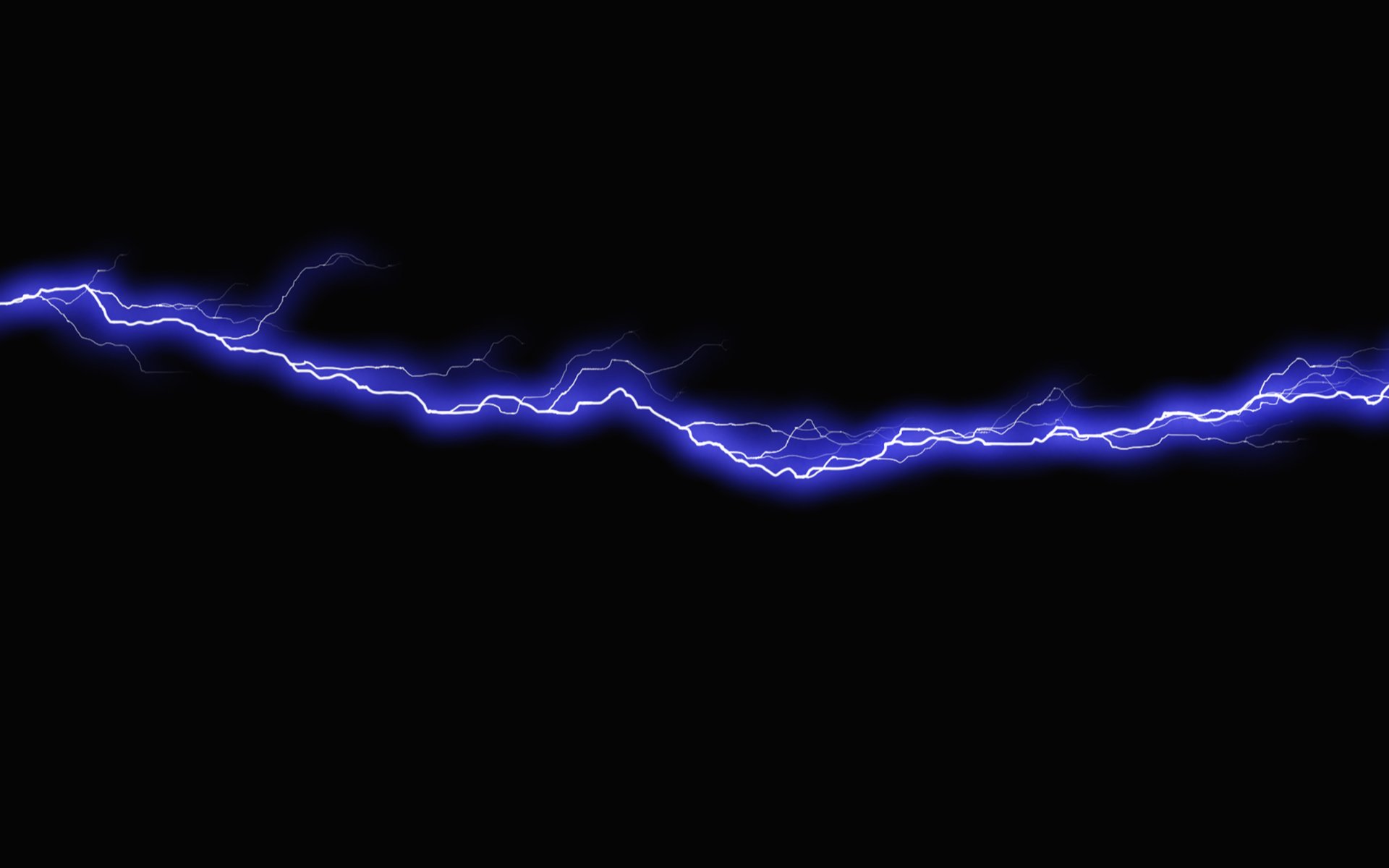 The Lightning Network (LN) can now accept over 10 bitcoins’ worth of capacity on its mainnet implementation for the first time.

Fresh statistics April 1 show that mainnet Lightning, which in March achieved several milestones to adoption, now has capacity for 10.476 BTC ($70,000).

The latest display of LN’s increasing presence comes just days after a new widget tool, LightningTip, became available for anyone to use in order to accept Lightning payments on a website.

Just released the first beta of LightningTip! I created it to make it easy to accept tips via the Lightning Network on my website. It uses LND as backend to create invoices and monitor which of them were paid.

At the same time, open source WordPress e-commerce platform wooCommerce also announced it had added LN functionality for both Bitcoin and Litecoin payments.

Bitcoin Cash Goes Out Of Fashion

The first beta implementation in the form of Lightning Labs’ Lightning Daemon (lnd) was released to considerable acclaim, the startup also announcing a successful $2.5 million funding round, which included Twitter CEO Jack Dorsey.

Now, with over 1500 nodes, of which 1126 are public, the protocol has even surpassed the node count of the altcoin which states its purpose as doing LN’s job: Bitcoin Cash (BCH).

While continuing to tout itself as a cheaper, faster version of Bitcoin, data confirms BCH is now less prevalent than Bitcoin Lightning Network nodes.

At the same time, advances in SegWit adoption for Bitcoin have brought previously high fees down to a fraction of values seen just weeks ago. Many popular consumer wallets, such as Blockchain.info, were suggesting fees of just 2 satoshis per byte at press time April 1.

Meanwhile, advances in usability have yet to be reflected in market sentiment, BTC/USD trailing at under $6600 after once again failing to find support above $7000.

A look at the top ten cryptocurrencies by market cap provides for lackluster reading, altcoins broadly falling 50% further in the past 24 hours than Bitcoin’s 4.55%, while BCH fell twice as far (9.55%).

What do you think about the Lightning Network’s latest advances? Let us know in the comments below!