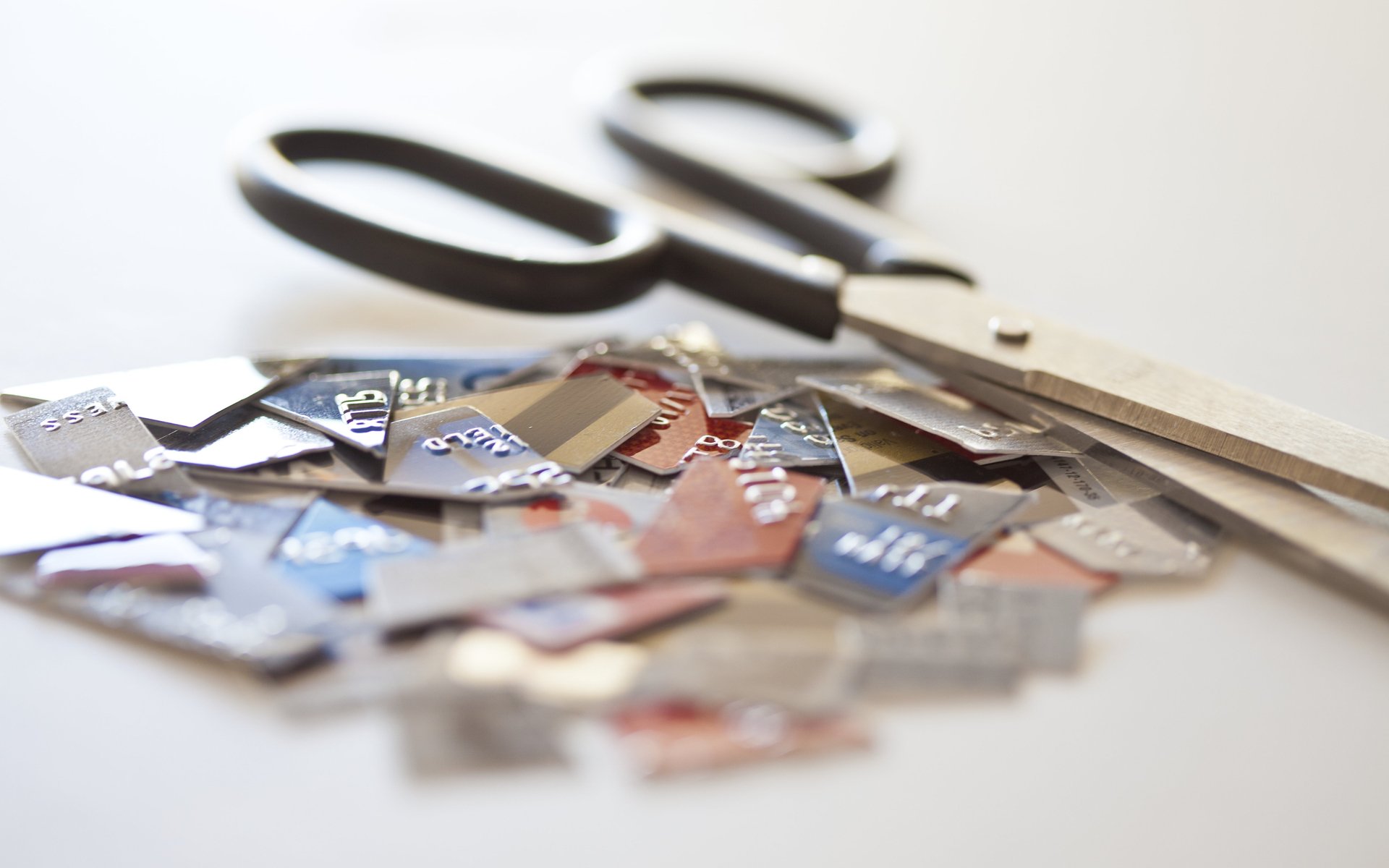 The Lightning Network (LN) is approaching 2000 functional nodes as users begin to highlight the conspicuous cost savings using the technology.

Data captured from an overview of LN’s Bitcoin mainnet integration showed 1997 reachable nodes (with the actual number presumably much higher) at press time, with 6614 open channels and a total network capacity in excess of $150,000.

Despite remaining a challenging tool in terms of user interface, the technology has markedly improved in the approximately five months it has been active.

In addition to countless bespoke tools and add-ons building out its ecosystem, Lightning’s credibility has already earned it accolades from players including Microsoft, which in February championed layered Bitcoin scaling solutions.

Speaking at Consensus 2018 conference this week, Blockstream researcher and software developer Christian Becker noted that with enough Lightning channels, each of which can process around 500 transactions per second, Bitcoin could beat the transaction capacity of both other cryptocurrencies and Visa.

As more users begin interacting with the network, its impact on Bitcoin transactions has hit the headlines.

In Bosworth’s case, a 2.9% charge, $0.30 in fees and a $0.50 minimum processing fee contrasts sharply with Lightning, which as Bitcoinist previously reported, can be used de facto for free and enables sending amounts less than a satoshi (one hundred millionth of a bitcoin and the smallest possible unit that can be used on-chain).

‘Back To A Bitcoin World’

Lightning Labs co-founder and CEO Elizabeth Stark meanwhile took to the stage at the Consensus 2018, interviewing Twitter and Square founder Jack Dorsey who reaffirmed his bullish stance on Bitcoin.

While the event garnered criticism for its blockchain-centric focus, in April, Stark had already heralded the return to “a Bitcoin, not blockchain world.” 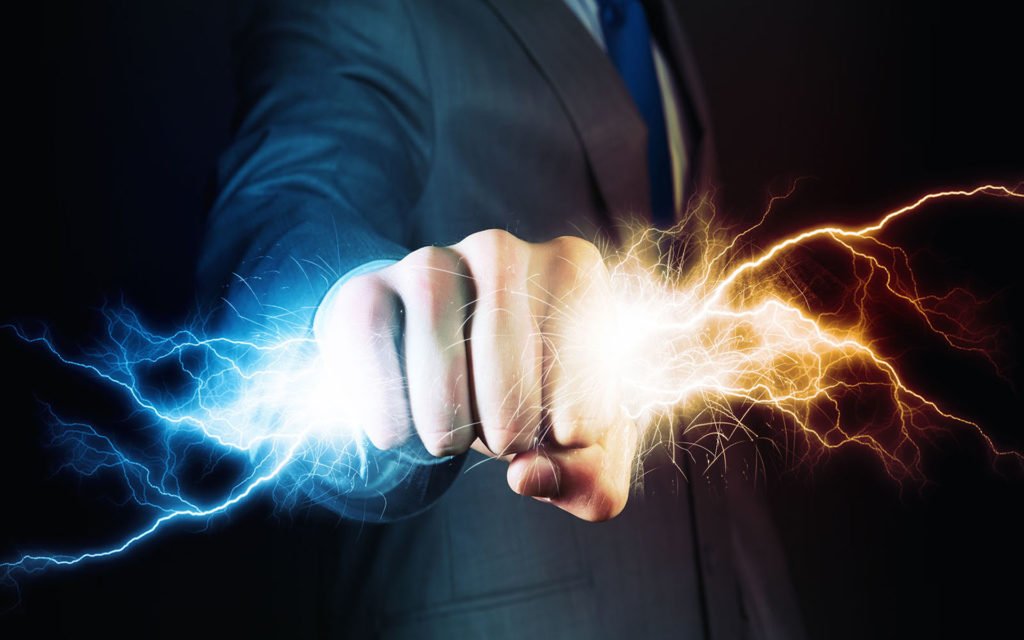 “When we first pitched… Lightning Labs, we actually took the word ‘Bitcoin’ out of our deck and our marketing material because it was so much about blockchain,” she told Yahoo! Finance.

“Now, I feel like we’ve entered into a ‘Bitcoin, not blockchain’ world, where people understand the value of cryptocurrency technology and what these can bring.”