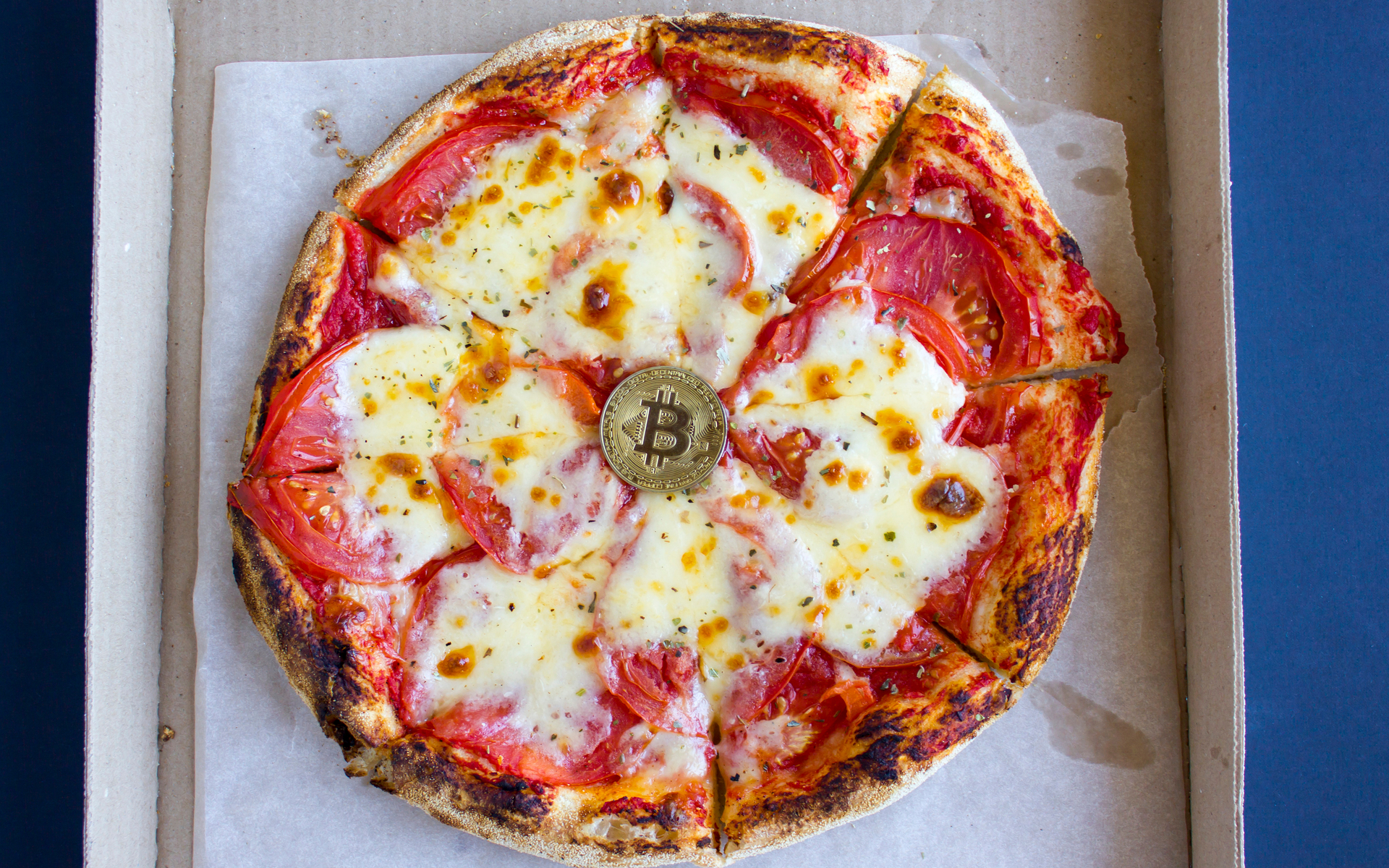 A new consumer app enabling anyone in the US to order pizza using Bitcoin via the Lightning Network launched last week.

Users are able to select pizza from Domino’s for collection or delivery to any US address.

Payment is done with Bitcoin, specifically using the Lightning Network, allowing the off-chain transaction to confirm almost instantly with a fee of less than one US cent.

The service is currently in an initial phase, with users reporting they were unable to access the full range of Dominos products available via the regular menu order process.

Fold already offers users the option to pay for products from Uber, Starbucks and other brands using Bitcoin.

You can now buy Domino’s Pizza via the Lightning Network for *5% off* from anywhere in the US with <$0.01 fees, instant transactions and ~30 min delivery. Get it while it’s hot at https://t.co/3tn7O9eexo 🍕⚡️ pic.twitter.com/zvco9xU7mC

The Lightning Pizza launch comes at a timely juncture for Lightning, with the ongoing Lightning Torch initiative generating considerable publicity for the protocol.

As Bitcoinist reported, the Torch, which is a relay transaction circulating around the network, has seen involvement from figures including Twitter CEO Jack Dorsey. A push to make Tesla founder Elon Musk get involved continues.

Following confirmation of the full rollout February 13, Fold hinted at prospective expansion plans for Lightning Pizza on social media. These include support for more delivery options, as well as branching out beyond the US market, with Canada first in line.

The service should also appear in the European Union, officials said, without giving specific country details.

According to data monitoring resource 1ML, at press time, Lightning had broken its size and capacity records yet again this week. There are currently almost 6520 nodes, 26,000 channels and a capacity of 673 BTC – a monthly increase of 36 percent.

What do you think about Lightning Pizza? Let us know in the comments below!