Be Your Own Publisher

In an announcement made on March 23rd, Blockstream — a leading provider of blockchain technologies — revealed its second new Lightning App (LApp).

The Lightning Publisher for WordPress is a plug-in which affords anyone the ability to become their own publisher by allowing individuals to collect payments for sharing their content on a WordPress system. Notes Blocksteam:

After an author powers up the LApp, readers will be able to preview an article on the blog, then can choose to access the full content by making a Lightning micropayment, which will be sent to the creator’s Lightning Charge server. 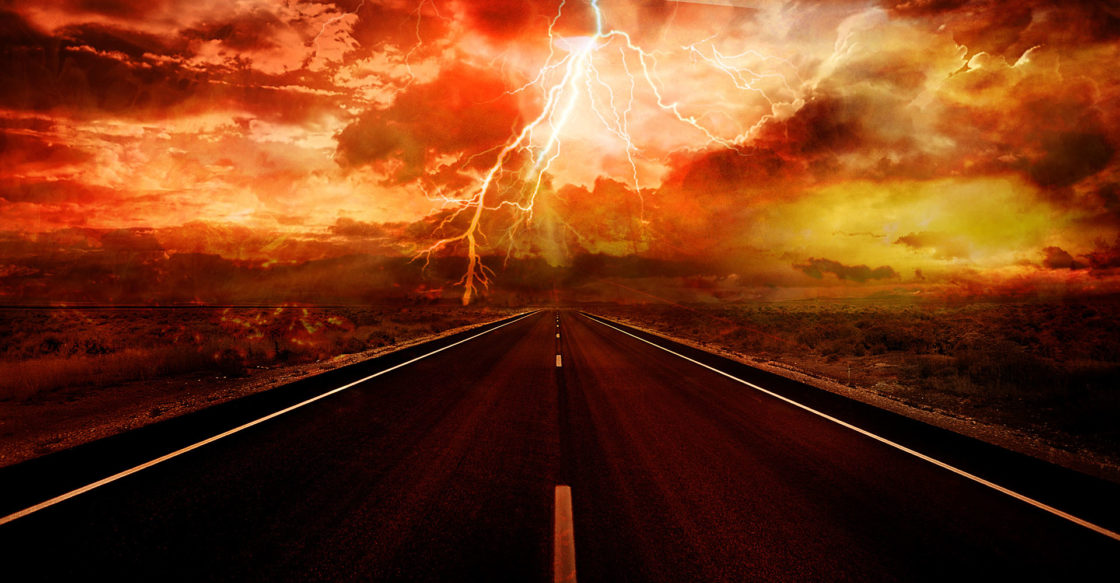 As is the case with FileBazaar, Lightning Publisher for WordPress gives creators the ability to independently make money for their content, without having to rely on traditional advertising-based web revenue. Additionally, it puts more power into the hands of readers, who can decide which articles they want to purchase and instantly send micropayments to their publisher of choice.

A Lightning Storm Is Coming

The Lightning Network is positively surging in popularity this year, with over 2000 channels actively operating this month and investment in the technology pouring in.

Though the Lightning Network has only been available on Bitcoin’s mainnet since the end of 2017, it is already poised to revolutionize the online landscape in the near future. Wrote The Hive’s chief product officer Kamesh Raghavendra:

The initial deployments of Lightning will most likely be driven by exchanges and merchants dealing with cryptocurrencies.