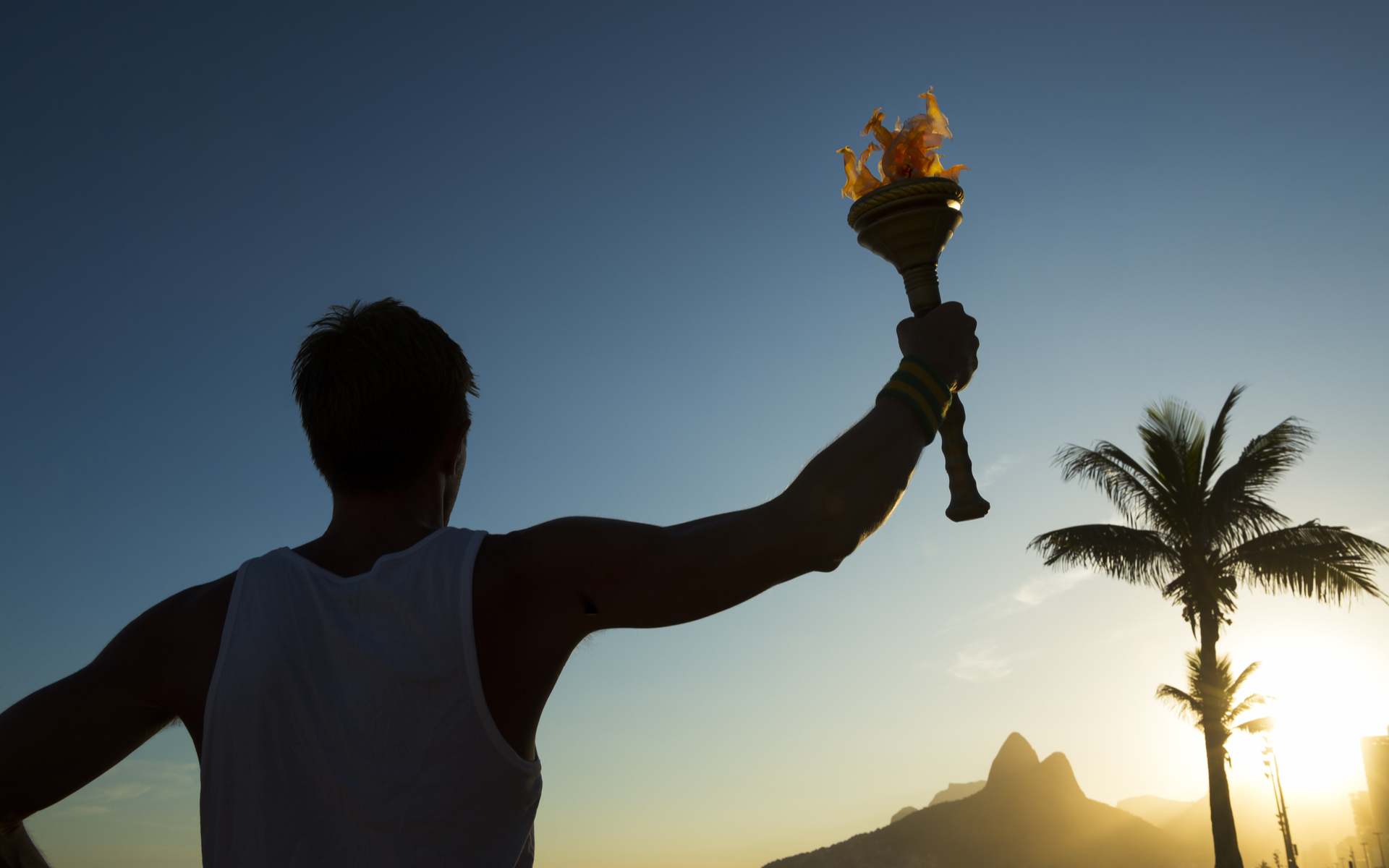 Users Are Passing a Bitcoin ‘Lightning Torch’ Payment Around the World

A new, decidedly social feature on the Bitcoin Lightning Network is gaining popularity this week after one user set up cryptocurrency’s answer to the Olympic flame.

Dubbed ‘Lightning Torch,’ the initiative involves passing a lightning payment between nodes, with each receiving user adding 10,000 satoshis ($0.34) and passing on to a new node.

Since its debut January 19 from the user known as hodlonaut, the Torch has gathered a total of 2.3 million satoshis ($78.30).

– I send 100k sats with http://tippin.me to the first person I choose to trust that replies to this.

– That person adds 10k sats and sends 110k to someone (Either from reply to a new tweet, or this thread)[.]

– I send 100k sats with https://t.co/va7XSnFii0 to the first person I choose to trust that replies to this.
– That person adds 10k sats and sends 110k to someone (Either from reply to a new tweet, or this thread)

How many sats before it breaks?

While ostensibly a small-scale effort, the Torch appears designed to test the strength of Lightning for low-level payments, one year after the technology debuted on the Bitcoin mainnet.

As Bitcoinist reported throughout 2018, despite Lightning’s swift advances, using it remains more of an activity for the technically literate, and success is far from guaranteed.

Nevertheless, end-user implementations have improved significantly in recent months. This week, Bitcoinist published a two-part guide on apps anyone can now use to access Lightning for Bitcoin.

Outside the dedicated community, other cryptocurrency entities are attempting to bring Lightning more into the mainstream. This month, mining business BitFury brought payments to their first cryptocurrency exchange environment through a collaboration with BTCBIT.

The new functionality “will help more people use bitcoin in their everyday lives in a faster and more convenient way,” the company promised.

What do you think about Lightning Torch? Let us know in the comments below!