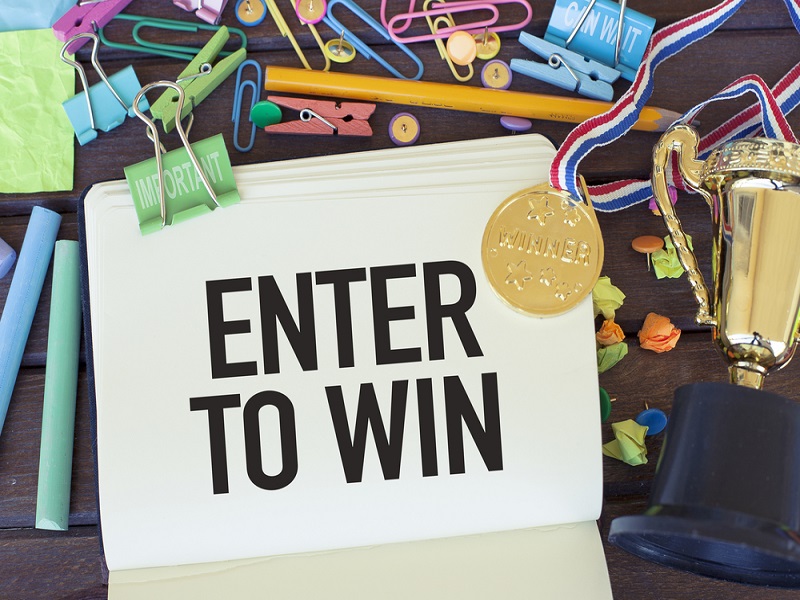 The concept of decentralized applications is gaining a lot of exposure and attention over the past few weeks. So much even that Lisk, a decentralized applications and sidechain platform, is organizing a competition to get the digital currency community involved. Even the Lisk developers could use a bit of inspiration and a helping hand as to what the community wants them to develop over the coming years months, and the best DAPPs ideas will be eligible for a prize. 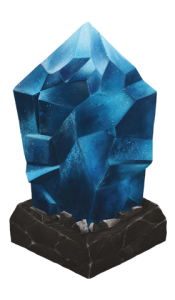 Even people without coding knowledge can participate in the Lisk DAPPS contest as all the company requires is a proof of concept. All suggestions and ideas can be posted on the official forum under the “Decentralized Applications” board. In fact, Lisk is very lenient as to what type of content can be submitted for this contest.

Regardless of whether one has a description of their DAPPs, images, diagrams, code, or projects, everything is more than welcome. However, contestants have to keep in mind that a more elaborate concept will have higher chances of winning, assuming it is a feasible idea to begin with. But then again, ideas can be tweaked as needed, so that shouldn’t be much of a problem.

The Lisk DAPPS contest runs from March 7th until March 13th. This time frame has not been chosen randomly either, as that is the same time the BTC exchange bonus for the Lisk ICO drops from 5% to 0%. More importantly, submissions will all have an equal chance of winning, as there is no advantage to submitting it today over tomorrow or vice versa.

A total of three winners will be elected by Max and Oliver of the Lisk team, although community feedback will play a significant role in the outcome as well. DAPPs ideas which will draw a lot of attention and are practical use-cases for the Lisk network will have a minor advantage, though. Feasibility of the concept only accounts for 20% of the score, which is understandable in a proof of concept stage.

So far, the Lisk ICO seems to be doing quite well. Over 2,700 Bitcoin has been raised across participating BTC exchanges, combined with over 82.5 BTC from Shapeshift. Moreover, a decent amount of ICO coins has been sold in exchange for Crypti as well. With over 12 days left on the timer, there is still plenty of time for potential investors to partake in the ICO.

What are your thoughts on this Lisk DAPPs contest? Will you be submitting your idea? Let us know in the comments below!